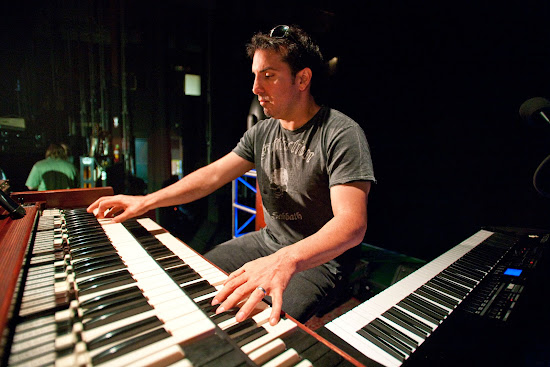 Keyboardist Derek Sherinian has more than made a name for himself. After all, MusicRadar.com deemed him “A true shredder, his virtuoso playing has seen him dubbed the keyboard-playing version of Eddie Van Halen,” in 2020. Moreover, in 2021 he was voted Greatest Keyboardist Of The 21st Century, and the eighth Greatest of All Time by the same site, and Prog Magazine saw him voted the ninth Greatest Keyboardist Ever. 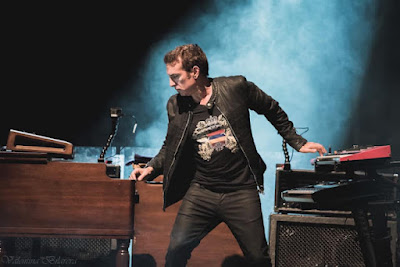 But then you don’t rack up a resumé such as his without some serious chops, having worked with the likes of Dream Theater, Black Country Communion, Billy Idol, Whitesnake - David Coverdale stating in 2020 “Derek plays like the son of Jon Lord”, - Kiss, current band Sons Of Apollo, and Alice Cooper - who in 1989 called him the “Caligula of keyboards”. The new studio album from world acclaimed keyboardist Derek Sherinian, (Sons of Apollo, Black Country Communion), ‘Vortex’, is out today! 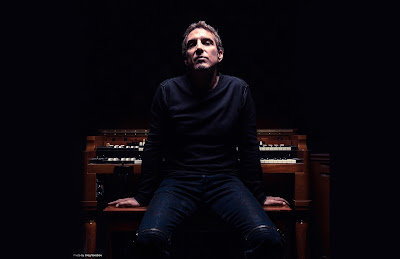 On the new album Sherinian is once again joined by legendary drummer Simon Phillips, who co-wrote and co-produced the album, as well as Tony ‘The Fretless Monster’ Franklin, on bass.

Derek has this to say about the release of the album:

“Simon and I have found the ultimate blend of rock, prog, and fusion on VORTEX, enjoy!”

"VORTEX is one of this year's must-have records for musicians and fans of virtuoso rock." Says CLASSIC ROCK. 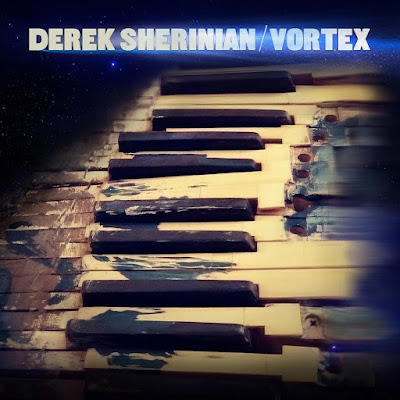 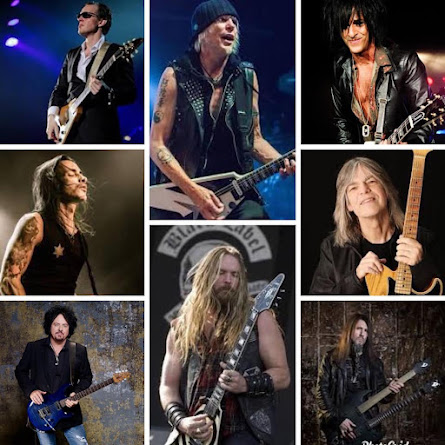 Posted by Classic Rock Here And Now at 11:57 PM No comments: 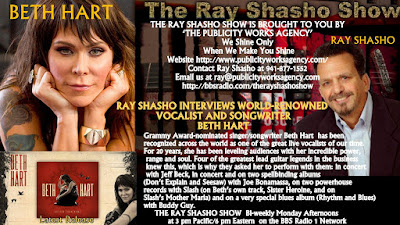 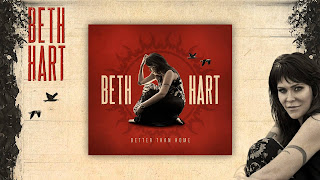 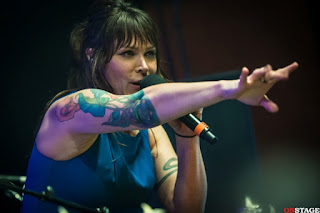 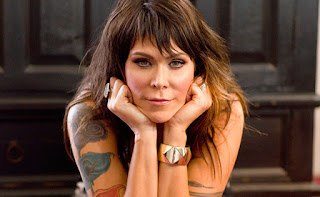