Exclusive Interview: Norman Greenbaum Reveals The True Origin Of “Spirit In The Sky” 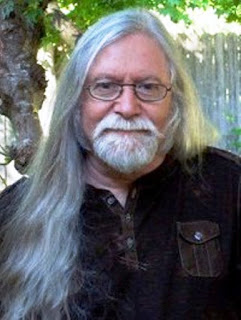 Norman Greenbaum is considered by many music experts to be a one-hit wonder.  But when the lyrics to that particular hit meant so much to so many and with eternal impact… then who cares?
Greenbaum’s “Spirit In The Sky” echoed an inspirational message of optimism for hope of an afterlife. The song reached #3 on the Billboard charts and sold two million singles by 1970, and during an important transitional period in music that witnessed Album-Oriented Rock formats overshadowing Top 40 singles on the airwaves.
Greenbaum created one of the most recognizable guitar riffs in rock and roll history using an industrial fuzz tone. Released in 1969, “Sprit In The Sky” has stood the test of time. Greenbaum states, “Motorists actually still pull over to the side of the road when they hear the song being played on the radio.” And the song continues to be a heavily requested tune at funerals.
Rolling Stone magazine ranked “Spirit In The Sky,” #341 on the list of top ‘500 Greatest Songs of All Time.’ Countless musicians have mimicked their version of the celestial composition including Elton John, DC Talk, Darrel Mansfield, The Stovall Sisters (The back-up singers on the original recording), Doctor and the Medics, Nina Hagen, and Norman’s favorite cover version, The Kentucky Headhunters.
“Spirit In The Sky” has been featured in countless movies, TV series and commercials. The song has also been spotlighted on the 2008 music video game- Rock Band 2, enlightening a whole new generation of “Spirit” advocates.
Norman Greenbaum began a music career as a member of Dr. West’s Medicine Show and Junk Band. Their sole hit was, “The Eggplant that Ate Chicago” (#52 on Billboard’s top 100) in 1966. Greenbaum departed the band and began a solo career under the direction of producer Erik Jacobsen (Lovin’ Spoonful, Sopwith Camel, Chris Issak).
Raised of the Jewish faith, Greenbaum states that there wasn’t much resentment from the Jewish Community over his Christian-like lyrics, especially his reference to Jesus. The only true criticism came from the Christian side who were not very pleased with his lyric… “Never been a sinner I never sinned.” Greenbaum says, “I just didn’t know better at the time.”

Today Norman Greenbaum is 69 years old and lives in Northern California. His 1969 metaphysical one- hit wonder continues to be adored and emulated by countless fans. Most recently Peter Frampton covered, “Spirit In The Sky” on William Shatner’s latest album, Seeking Major Tom.
Norman enjoys sponsoring races at the local fair. He says, “All it consists of is getting around thirty friends together, having a party, and getting your picture taken with the winning racehorse.” He’s also won a bunch of blue ribbons entering various works.

*This article is dedicated to a very dear friend who passed away this month and is now a “Spirit In The Sky.” Jerry Gerard and I attended broadcasting school together back in the late 70’s in Ft Lauderdale, Fl. I’ve always considered myself a music aficionado, but Jerry took it to another level. He started his radio career at WCCF in Punta Gorda, Fl. His illustrious radio career included working at WCEZ/West Palm Beach, WINZ/Miami, WSVN-TV/Miami, WMBM/Miami Beach, WRRX/97X Gainesville, Fl, WRVG/Georgetown, Kentucky, WUIN/Wilmington, NC and WNRN/Charlottesville, VA.
Jerry's persistence and insistence to carry on a successful broadcasting career was truly commendable. And his love and passion for the music helped him endure. Jerry Gerard was a warm and sincere friend and I will miss him very much.
I love you man. 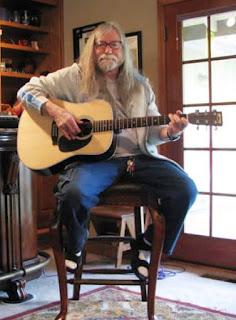 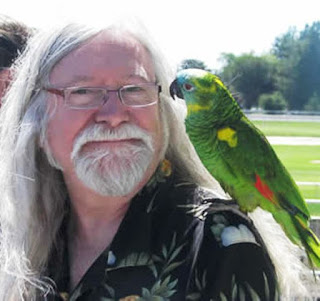 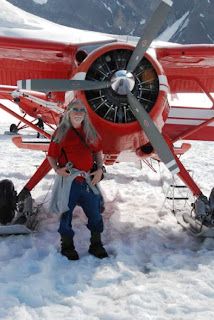 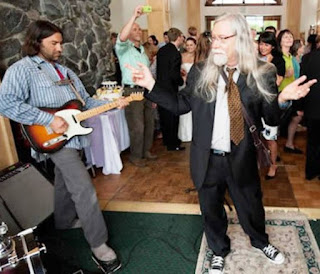 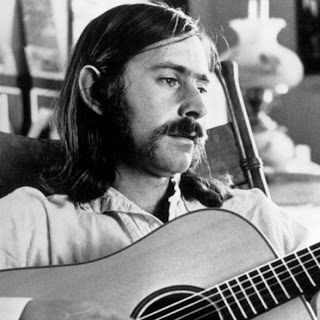