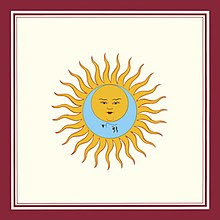 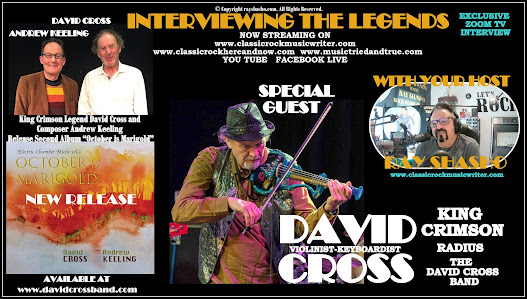 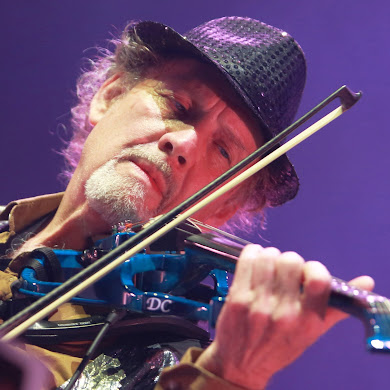 David Cross is best known as a member of King Crimson on the “Larks’ Tongues in Aspic” and “Starless and Bible Black” albums. He also leads the David Cross Band and has been a guest artist, recording and performing live with a number of international groups including Stick Men. Andrew Keeling is a composer and musician whose contemporary classical works have been internationally acclaimed.
Besides working with David Cross he has also orchestrated the music of Robert Fripp (The Wine of Silence), arranged for Tim Bowness (Abandoned Dancehall Dreams) as well as playing with alt-rock band, The Gong Farmers. Keeling has also written a series of Musical Guides exploring the music of such bands as King Crimson. “October is Marigold” is the second album from David Cross (electric violin) and Andrew Keeling (flute) and it is the third to appear on Noisy Records’ ‘Electric Chamber Music’ label. Perhaps more strikingly than its predecessors, this recording epitomises the aims of that label to present music designed for an intimate setting which makes use of musical and electronic techniques used in rock. Cross and Keeling’s “English Sun” was released in 2009 (followed by a handful of gigs) and the duo recorded much of “October is Marigold” in the same year. These tracks lay dormant until 2020 when work recommenced on the new album. 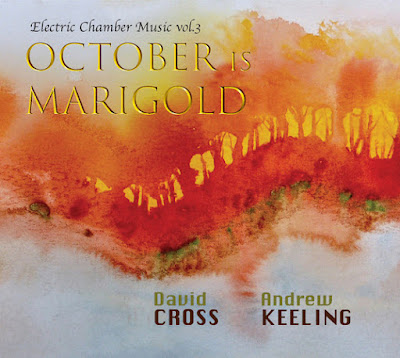 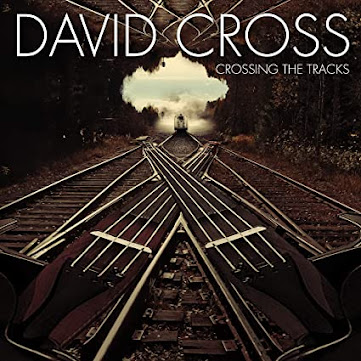 The Butterfly Ball (With Rod Edwards and Roger Hand) (1975)

Rime of the Ancient Sampler: A Mellotron Compilation (1993) 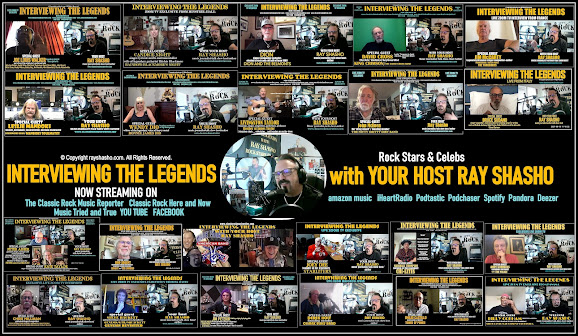 MORE BOOKS BY RAY SHASHO
Posted by Classic Rock Here And Now at 1:09 AM No comments: