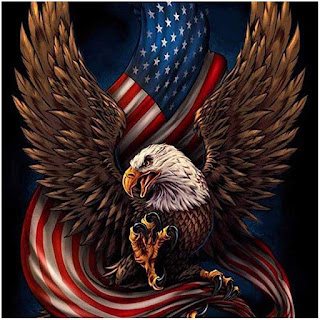 TO ROCK STAR GUITARIST AND SONGWRITER 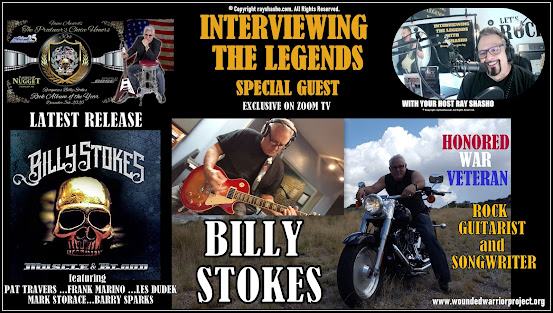 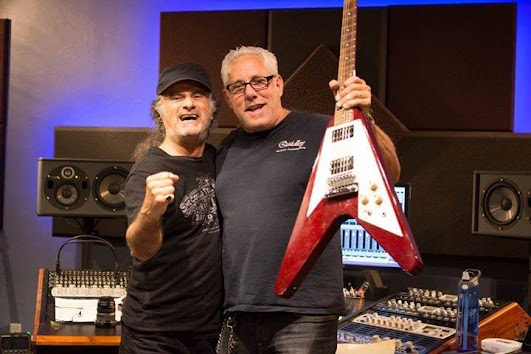 Billy Stokes is a rock guitarist & songwriter from Tucson, Arizona.  He went to So Cal and tried to make it but ended up in the military... the army to be exact.  He traded his guitar for a gun and found himself in Germany. In 1997, Billy Stokes was injured in the line of duty. When he was released from the hospital he decided to pick up where he left off decades before and began writing the songs that appear on his powerful album Muscle & Blood. The album features rock legends … Frank Marino, Pat Travers, Les Dudek, Barry Sparks, and Marc Storace of the Swiss rock giant Krokus. The album received the Producers Choice Awards 2020 Best Rock Album. 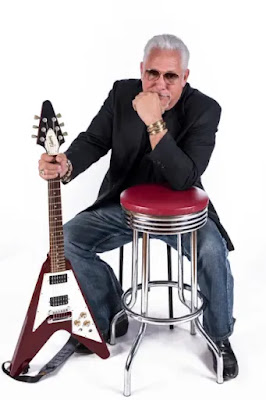 Stokes recently teamed up with Mike Varney producer, guitarist, and label owner. They are scheduled to record a new album with such greats as drummer Ansley Dunbar and special guests. They are finalizing the song arrangements and are very excited.

On a personal note, Billy recently rescued his in laws from the Ukraine. 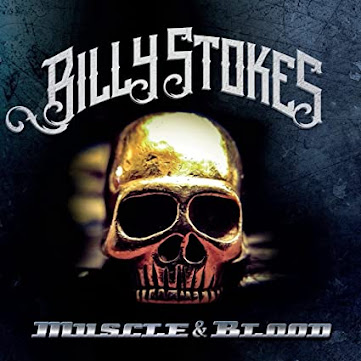 It’s like All the great hard rock bands of the 70s rolled into one album... 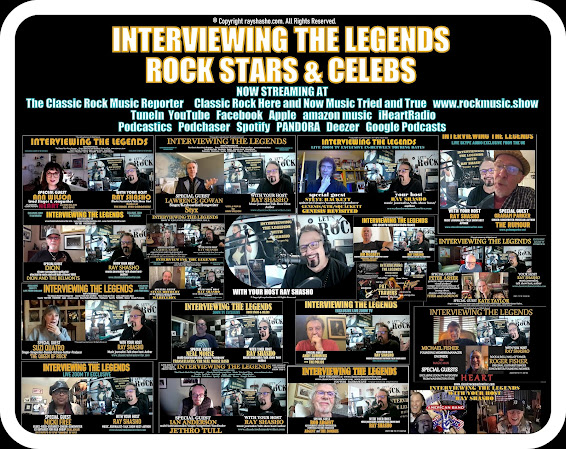 CHRONICLES, TRUTHS, CONFESSIONS AND WISDOM FROM THE MUSIC LEGENDS THAT SET US FREE!

…Order yours today on (Collector edition) Hardcover or E-book  at bookbaby.com and amazon.com

Posted by Classic Rock Here And Now at 10:58 PM No comments: