ON INTERVIEWING THE LEGENDS: 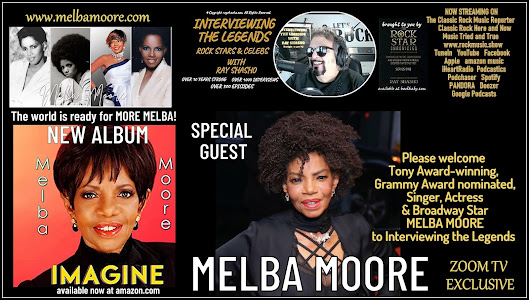 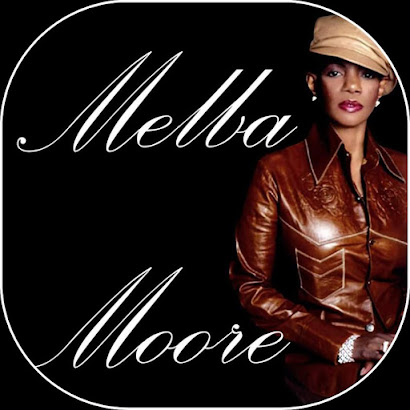 Melba Moore, the Tony Award-winning, Grammy Award nominated siren, has commanded stages around the world and who has conquered Broadway in memorable roles in HAIR (1967), PURLIE (1970) and became the first Black woman to inhabit the role of Fantine in LES MISERABLES (1995), also used the pandemic period of reflection to work on new music with her sweetest collaborator and greatest creation, her daughter Charli Huggins, who also happens to the head of The Gallery Entertainment, her own independent label. 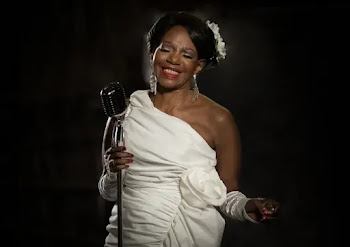 Melba is the epitome of an entertainer and a consummate performer.  Honored with the likes of Diana Ross, Patti Labelle and Nancy Wilson, Melba Moore was among those who were celebrated at Oprah’s now historic Legends Ball.

So In Love, the first release from IMAGINE, her latest offering to the musical landscape, spent 3 weeks atop The UK Soul Top 30 Chart in November 2021 and returned Moore to airwaves in the United States and around the globe.  The world is ready for MORE MELBA!

The first single was a labor of love for the mother/daughter duo.  Moore notes “It was first brought to me by my daughter and her uncle (veteran music producer) Beau Huggins (whose sophisticated stylized sound ruled the charts with hits for Moore, Freddie Jackson, Lillo Thomas, Kenny G, Kashif and many more).  “Charli has grown up in the industry. She has diverse interests but one thing that I know for sure is, she has a genuine love and knowledge of music. So, we thought, `why don’t we do a project together?’” 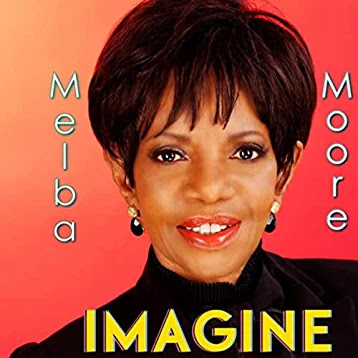 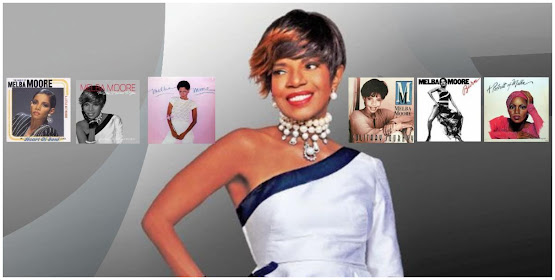 (With The Lafayette Harris, Jr. Trio)

– Singer at the Apollo Theater (uncredited)

The Sidelong Glances of a Pigeon Kicker (1970)

Posted by Classic Rock Here And Now at 1:26 AM No comments: