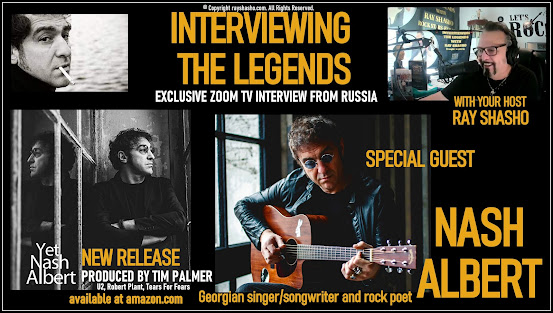 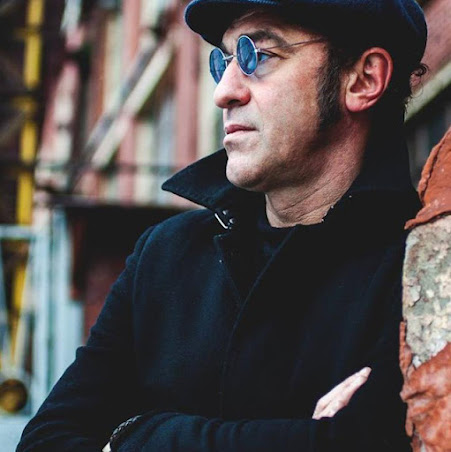 The Georgian singer/songwriter and rock poet Nash Albert was, among others, the frontman of the successful Soviet alternative/indie band Blast (Blast Unit Moscow), the British NME described Blast as “the godfathers of the Russian alternative scene”. In 2013 Killing Joke’s Martin “Youth” Glover produced the most successful Blast album “Krisis Of Genre”. A year later Nash, who still has a flat in Moscow, worked in London with Ian McNabb of The Icicle Works and Ciaron David Bell on his solo album “Rude Beggar”. 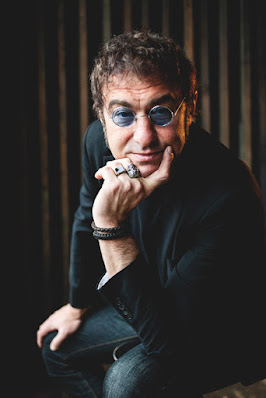 However, Nash started his musical career with the band Salamandra in Moscow. In 1991, together with Salamandra, all good friends from the college, Nash went to America for touring and to build up a career. Atlantic Records’ boss Ahmet Ertegun supported him to record his first single. Texas-based English guitarist Alan Shacklock produced the tracks. By then, Shacklock had already achieved an excellent reputation as a member of the band Babe Ruth and most notably as a producer for the Steve Gibbons Band, Bonnie Tyler, The Alarm and Jeff Beck. In 1994 Salamandra split. While the band went back to Europe, Nash Albert stayed in the US for a few more years.

It wasn’t until 2019 that Salamandra and Nash came full circle again. The old bandmates started composing and arranging song material for a new Nash Albert solo album somewhere deep in the Gregorian mountains. 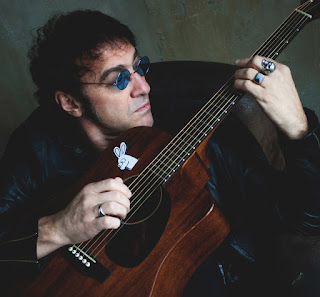 Nash’s co-writer Ric Berie also joined the team, as did recording engineer Ilya Mazaev, who then brought British production legend Tim Palmer (who has also produced Robert Plant, Tears For Fears, Bowie’s Tin Machine, Texas and Tarja Turunen, among others) on board. This is how “Yet” was born. Bob Ludwig then refined the sound of the album with his mastering. “Yet” was officially released worldwide on the 28th of January,.2022. 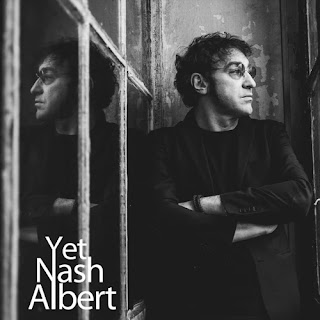 'YET' involved some unusual experiments with sound. Tim Palmer used state-of-the-art analogue processing on the mixing stage while Ilya & Nash did some weird things with magnetic tape making sure each song has its signature feel. Bob Ludwig uploaded the final mastered version of ‘Yet' just a few weeks before the lockdown caused by COVID-19 pandemic. The track list itself has some '2001: A Space Odyssey' forefeeling. You almost grasp a meaning to everything, but it stays slightly beyond the horizon. 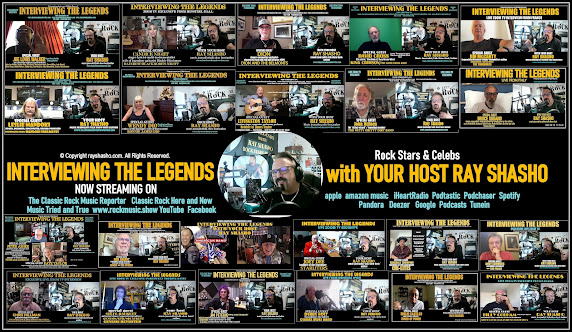 Posted by Classic Rock Here And Now at 2:02 AM 1 comment: