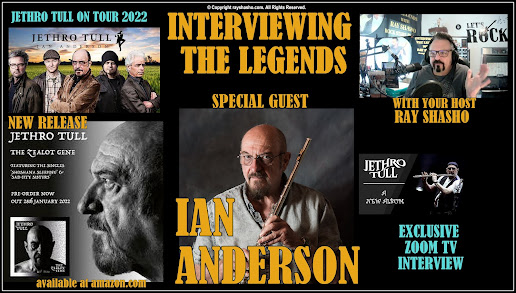 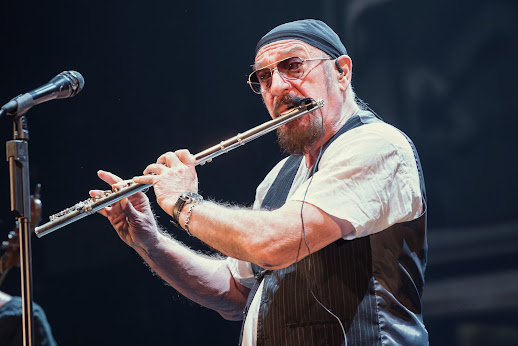 Jethro Tull premiered the music video for their new single “The Zealot Gene,” which also serves as the title track for the group’s upcoming album. The song is the third single released in advance of Jethro Tull’s first studio album of new material in over 18 years. 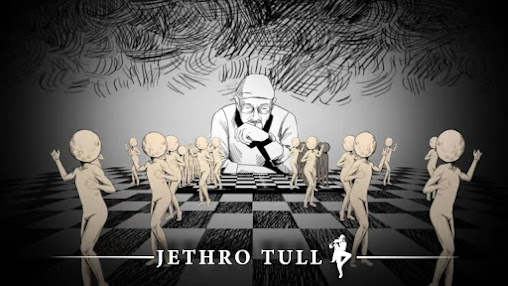 The animated music video was directed by Iranian filmmaker Sam Chegini, who previously directed the video for the album’s second single, “Sad City Sisters.” The imagery in “The Zealot Gene” video reflects the song’s message of boldly rejecting the status quo in a society that values conformity. The lyrics emphasize that carrying the zealot gene, while dangerous and explosive, is a strength in a polarized world. 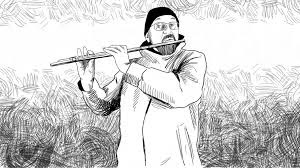 “The title track offers many allusions to the radical, politically-charged world of populism in leadership. As a song lyric, it sums up, for me, the divisive nature of societal relationships and the extreme views which fuel the fires of hate and prejudice, more so today perhaps, than at any time in history,” Ian Anderson said. “Perhaps you think you know who I might have been thinking about here but, in reality, there are probably right now at least five prominent, dictatorial national figures who could fit the bill.” 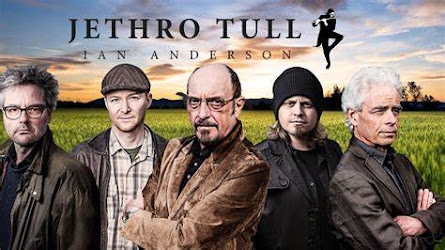 With more than 30 albums to their credit and sales totaling more than 50 million, Jethro Tull are one of the most successful rock bands of all-time with a catalog that contains classics that still resonate today. Led by Ian Anderson, Tull still continues to tour throughout the world, entertaining audiences of all ages. The first new studio album by

The Zealot Gene will be offered in the following formats: 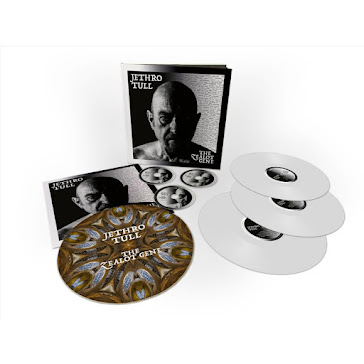 The Deluxe 3LP+2CD+Blu-ray Artbook comes on white vinyl and includes a 3rd LP with the rough demos. It also includes a slipmat and a numbered art print. The blu-ray includes a 5.1 surround sound mix by Jakko Jakszyk (King Crimson).

POSTPONED from 7th of January

POSTPONED from the 24th of January

POSTPONED from the 25th of January

POSTPONED from the 23rd of January 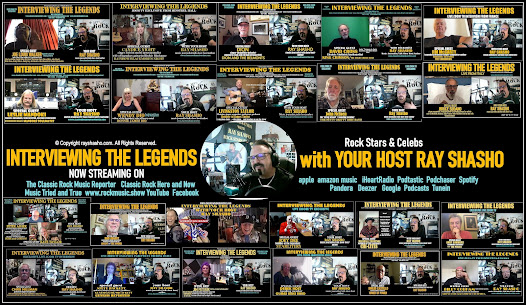