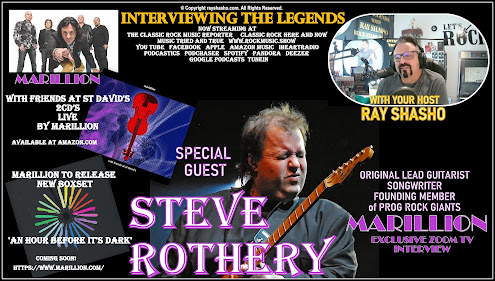 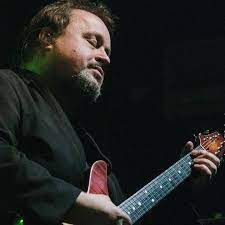 'An Hour Before It's Dark' In March

British rock band Marillion, founded in 1979, have, over the course of 18 studio albums, become one of the most commercially successful progressive rock bands of the 1980s and are still one of the most outstanding representatives of their genre. As the first of their peers, Marillion have started to embrace the potential of the internet for both their commercial approach and to interact with their audience. In 2013, the band was even declared "Band Of The Year" at the second annual Prog Rock Awards.

Throughout their over 40 year-long career and over 15 million records sold they have become the most outstanding representatives of their genre. 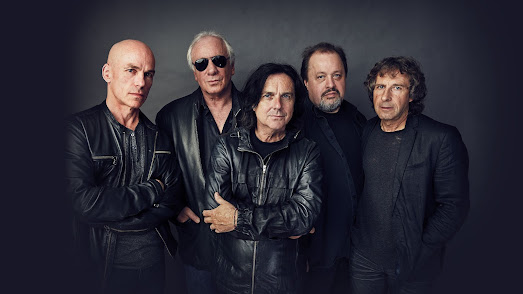 With their extremely successful studio album "F*** Everyone And Run (F E A R)", their second one released by earMUSIC and the band’s highest charting album across the globe since Steve Hogarth joined in 1989, Marillion have shown that they continue to stay as brilliant and vital as ever while consistently dodging categorization by crafting distinct, evocative music. 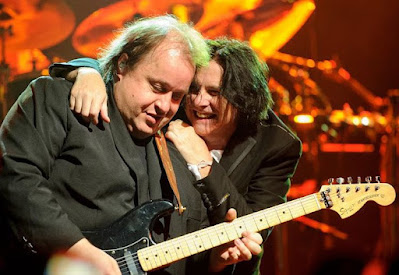 MARILLION is currently on the road with the "Light At The End Of The Tunnel" tour in the U.K., which will be followed by several MARILLION weekends until summer 2022 and a major European tour in autumn 2022.

Steve Rothery is the original guitarist and the longest continuous member of the British rock band Marillion. Outside Marillion, Rothery has recorded two albums as part of the duo the Wishing Tree and an instrumental solo album, The Ghosts of Pripyat, released in September 2014. He also founded the British Guitar Academy in 2011. 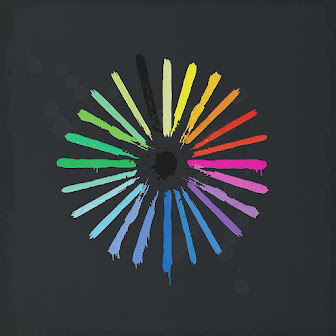 PLEASE NOTE THIS ITEM IS A PRE-ORDER AND WILL ONLY BE SHIPPED UPON RELEASE IN EARLY 2022. 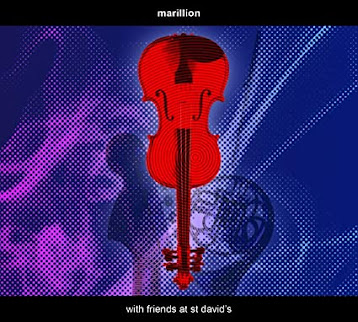 On July 23rd,2021 Marillion released their live album “With Friends At St David’s”, recorded in Cardiff in November 2019.  It all started with the release of “With Friends From The Orchestra” in 2019, when Marillion teamed up with “In Praise of Folly”, a string quartet accompanied by Sam Morris (French Horn) and Emma Halnan (Flute), to record a stunning album full of re-arranged Marillion treasures. That same year, Marillion took these very special versions on tour and even added a few more highlights like “Gaza” and “Zeperated Out” to the setlist, presenting them in a whole new light.

“With Friends At St David’s” is not only a visually and sonically remarkable live album, but also a dedication to crossing musical boundaries and making “friends” outside of one genre and musical universe. The DVD and Blu-ray of this release offer even more, as they come with the previously unreleased documentary “Making Friends“, which shows Marillion in the studio during the making of “With Friends From The Orchestra”. 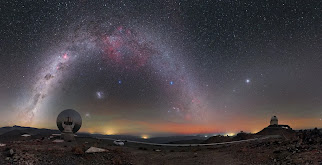 The crowdfunding campaign for the Revontulet album will be launched early in 2022 with the release of the X-15 track. Please subscribe to the mailing list to receive news on the different editions, release date and availability of the limited edition La Silla cd/dvd (including 5.1 mix). www.steverothery.com

See the La Silla trailer at amazon.com and purchase this the first track from the "Revontulet' album via Bandcamp.

With Friends from the Orchestra (2019)

With The Wishing Tree

The Ghosts of Pripyat (September 2014)

Marillion - Cruise to The Edge 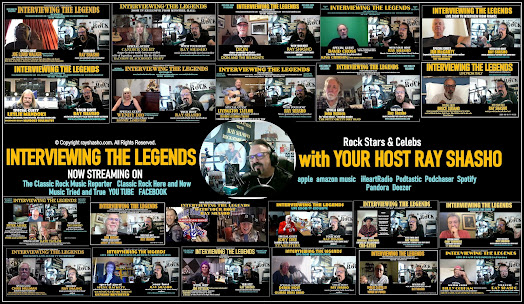 Posted by Classic Rock Here And Now at 4:06 AM