LIFE IS SO STRANGE – 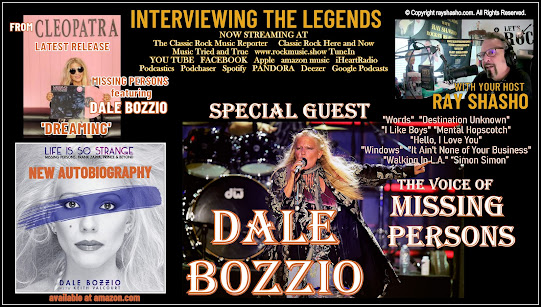 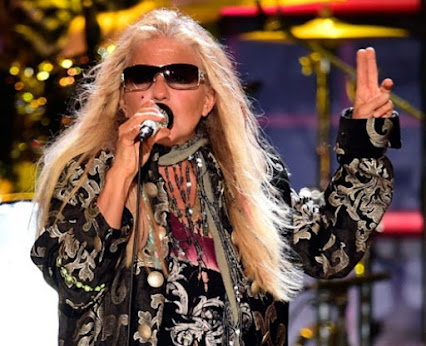 Dale Bozzio is an American rock and pop vocalist. She is best known as co-founder and lead singer of the '80s new wave band Missing Persons and also known for her work with Frank Zappa. 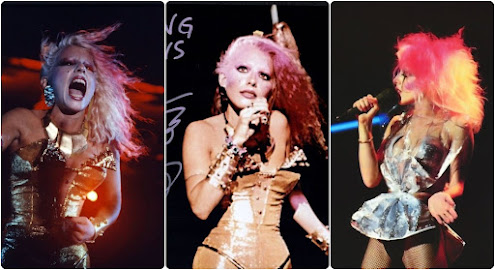 While with Zappa, she performed significant roles in two of his major works, Joe’s Garage (1979) andThing-Fish (1984). 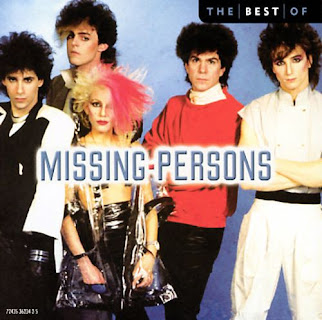 In her solo career, Bozzio has released four albums and one EP so far. Bozzio co-founded Missing Persons in1980 with former Zappa musicians Warren Cuccurullo and Terry Bozzio. In addition to being the band's lead vocalist, she also contributed lyrics. Missing Persons released one EP and six albums, including Spring Sessions M (1982), which achieved gold record status. After Missing Persons disbanded in 1986, Bozzio was signed to Prince's Paisley Park label which released her first solo album, Riot in English (1988). 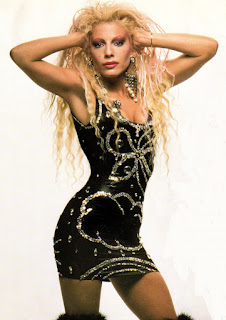 The album's first single, "Simon Simon", successfully charted. Bozzio subsequently reformed Missing Persons and continues to perform the band's repertoire at venues across the United States. She has also participated periodically in reunions of the original band and has continued her work as a solo artist. In 2014, Bozzio was signed to Cleopatra Records and released a second studio album in 2020 titled DREAMING. 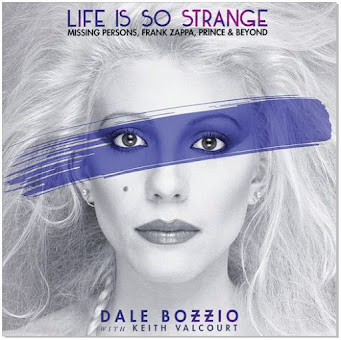 LIFE IS SO STRANGE

One of music's most recognizable and influential artists, Missing Person's, Dale Bozzio, shares her most intimate and inspirational moments in this superb autobiography! Bozzio kisses and tells ALL, weaving stories from throughout her entire life including her childhood, her time as a Playboy bunny, her fateful introduction to Frank Zappa, her meteoric rise with Missing Persons, her love affair and collaborations with Prince, and so much more! Hardcover book of 300+ full color pages with incredible never-seen-before photos from Dale's personal archive as well as lyric sheets, poetry, and various other memorabilia! Also includes a collectible 7" PINK vinyl with recut versions of "Destination Unknown" and a remix of "Mental Hopscotch" by Kevin Haskins of Bauhaus!

PURCHASE AN AUTOGRAPHED COPY AT 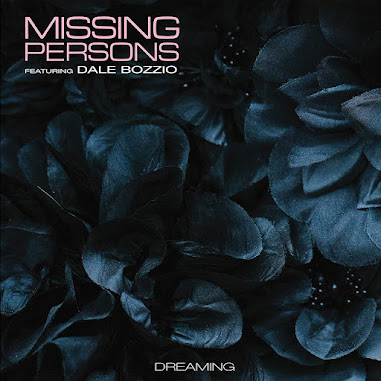 THE MOST RECENT RELEASE 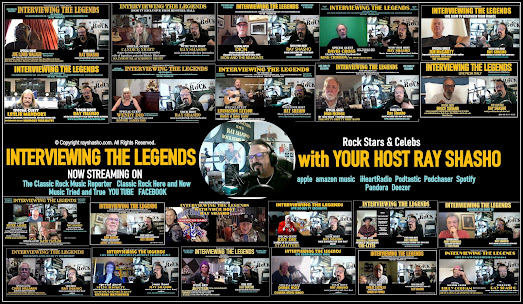 MORE BOOKS BY RAY SHASHO
Posted by Classic Rock Here And Now at 1:48 AM No comments: