THE GREATEST LIVING DRUMMER ON THE PLANET! ZOOM TV EXCLUSIVE WITH BILLY COBHAM ON INTERVIEWING THE LEGENDS WITH RAY SHASHO

AND PERHAPS THE GREATEST LIVING DRUMMER ON THE PLANET! 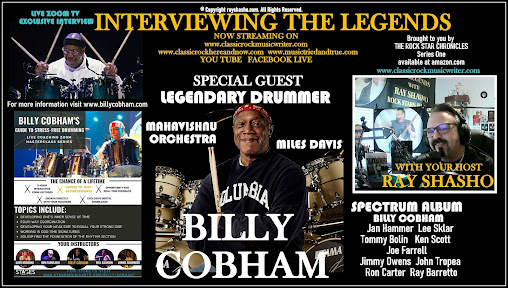 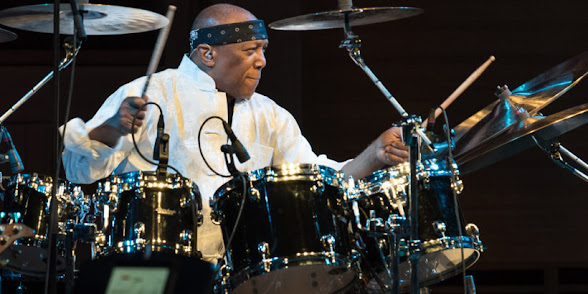 William C. Cobham was born on May 16, 1944, in Panama where he grew fond of percussion from watching his cousin play. At age three, his family moved to New York City and at age eight Billy made his percussion performance debut with his father. Growing up Billy played in the St. Catherine's Queensmen at the High School of Music and Art. After graduating Billy served as a percussionist in the U.S. Army National band. He then played as a drummer in pianist Horace Silver's band and toured the U.S. with him throughout the late 1960s. 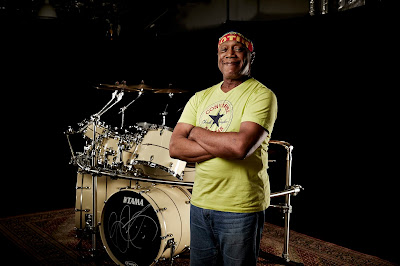 He then left to partake in Miles Davis' fusion ensemble where he can be heard on Davis classics such as 'Like-Evil' and 'A Tribute to Jack Johnson'. Eventually Cobham parted ways from Davis' group to work with the Mahavishnu Orchestra, where he was able to further explore his technique and fusion style which influenced many for years to come. After deciding to part ways with the Orchestra, Cobham started his own band, Spectrum and signed with Atlantic Records. Spectrum's debut album featured a mix of jazz, funk and rock that allowed Cobham to further experiment with percussion. In 1975, Cobham released "A Funky Thide of Sings" moving into commercial jazz exclusively. 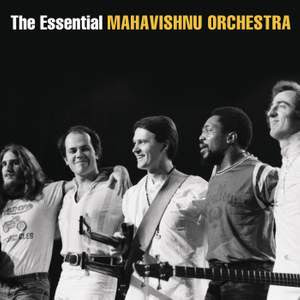 In 1977, Cobham left Atlantic and signed to CBS label which allowed him to reach the commercial success he had always wanted. Cobham focused on his opportunities as a session drummer and other side opportunities after leaving CBS, such as drumming for the Grateful Dead's side project Bobby & the Midnites. In 1988, Cobham helped start a group called 'Jazz is Dead' which reprised Grateful Dead music with jazz iterations. 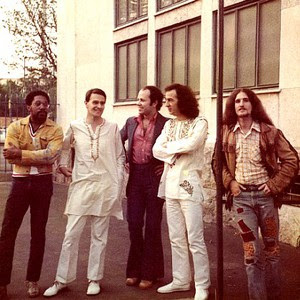 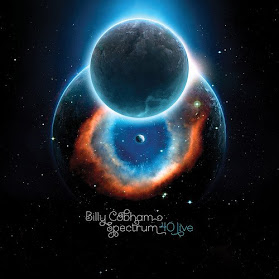 In 2011 Cobham started teaching drums online at the Billy Cobham School of Drums which is a ArtistWorks Drum Academy. In 2018 Cobham toured across the US a performance series called "Crosswinds Project" which was his way of revisiting his second album, Crosswinds. The tour re-comprised his original work from the 1970's which continued into 2019 as a celebration of Cobham's 75th birthday. Cobham continues to tour worldwide. 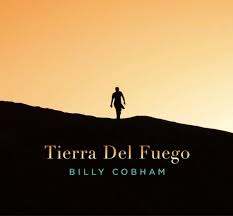 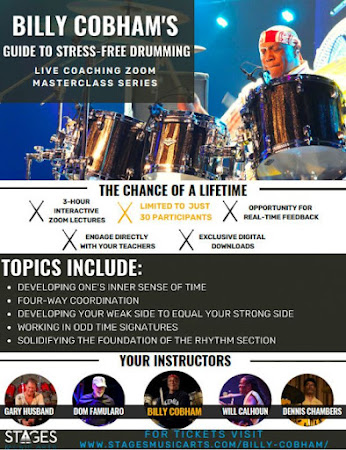 In a series of 3 three-hour workshops, Cobham and a group of hand-picked guests will teach the art of playing “simply but effectively.” Cobham and his guests will explore how to be the pulse, creating a foundation to support your fellow musicians while injecting your musical history and unique voice into your performance.

These masterclasses will include a Q&A session, giving participants a chance to personally interact with one of the greatest drummers in the world.

The Opportunity of a Lifetime!

Q&A with the Instructor

Simplicity of Expression: Depth of Thought (1978) 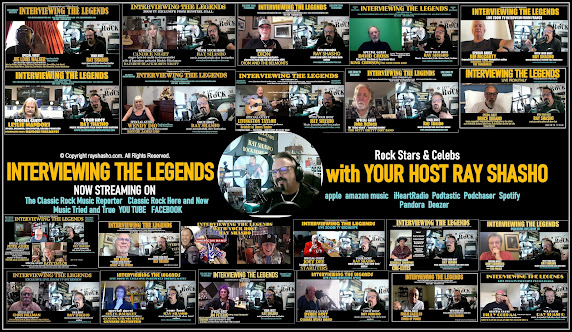 Posted by Classic Rock Here And Now at 12:44 AM No comments: