THE POUSETTE-DART BAND CARVED A PLACE IN THE LANDSCAPE OF AMERICAN MUSIC IN THE 1970'S PERFORMING IN ARENAS & STADIUMS: ZOOM TV SPECIAL EVENT W/JON POUSETTE-DART! 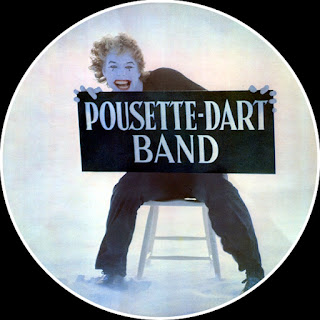 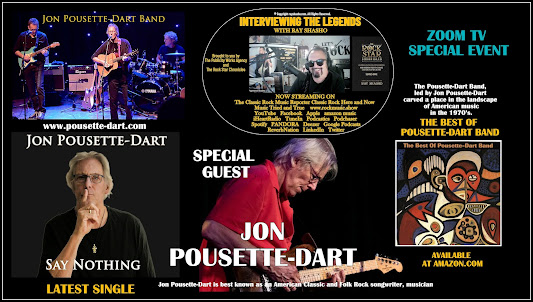 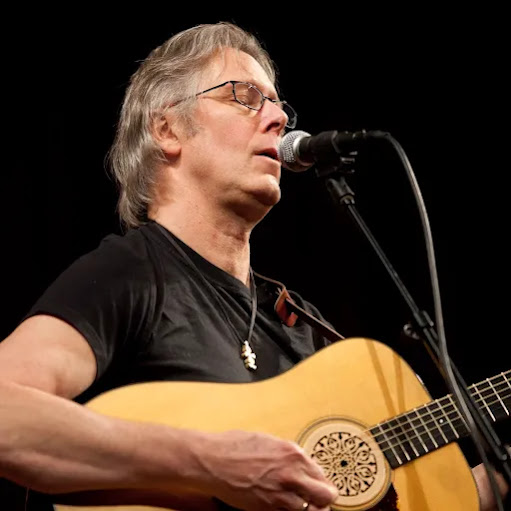 The Pousette-Dart Band, led by Jon Pousette-Dart carved a place in the landscape of American music in the 1970’s. They were a mainstay of album radio, a favorite on the college circuit, and became one of the busiest touring groups in the US working with such acts as The Byrds, Bonnie Raitt, Little Feat, The Eagles, James Taylor, The J. Geils Band, Eddie Money, Manfred Mann, Jonathan Edwards, Mahavishnu Orchestra, Emmylou Harris, Gary Wright, Robert Palmer, Randy Newman, Journey, Billy Joel, NRBQ, and many more including the now famous Frampton Comes Alive tour, and the progressive Yes Fragile tour – playing arenas from Coast to Coast. 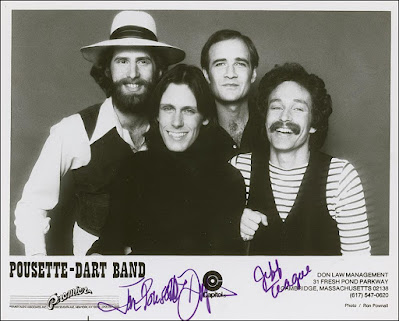 While the original group dis-banded in the early 80’s, Jon kept performing with original drummer Eric Parker and continued writing and producing into the 90’s, when he returned to Nashville to begin recording again on his own. He’s turned out five solo albums including 2015’s “TALK”, a cohesive selection of his best songs to date. He has co-written with some of the finest writers in the country. Jon’s continued writing and travels have kept him engaged in Nashville where the original bands first albums were recorded with Norbert Putnam. He has continued performing nationally and writing steadily with many of the finest writers that embody the best of the American music scene. 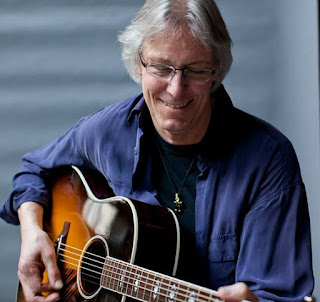 Jon Pousette-Dart is best known as an American Classic and Folk Rock songwriter, musician, and performing artist.  Growing up in Suffern, NY with a household of artists, including his father, grandfather, and sister, he separated himself by picking up a guitar at the age of 10 and mapping out a life in music before he ever attended a little league game. Since then, it’s been a long and well-traveled road in the world of music.

His latest single is called “Say Nothing.” 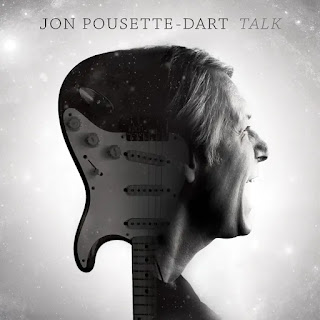 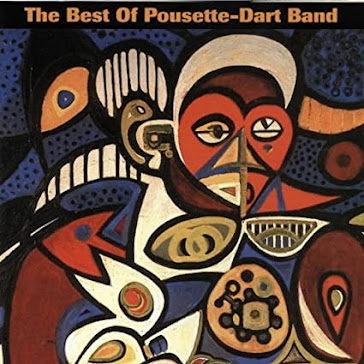 This greatest hits album is compiled of 22 favorite tracks from one of the most beloved folk rock bands from the '70s and '80s: the Pousette-Dart Band! Includes classics like "Amnesia", "County Line" and "Dancer"! 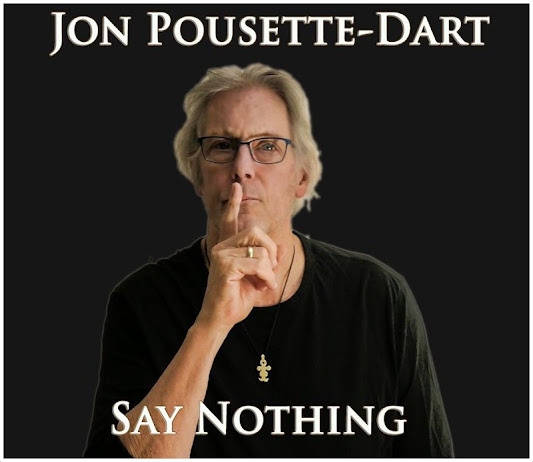 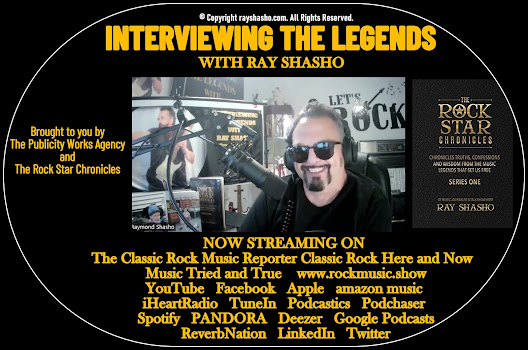 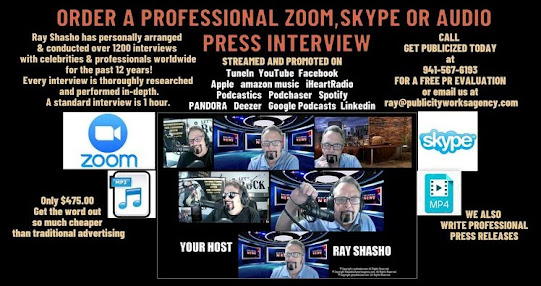 Posted by Classic Rock Here And Now at 2:40 AM