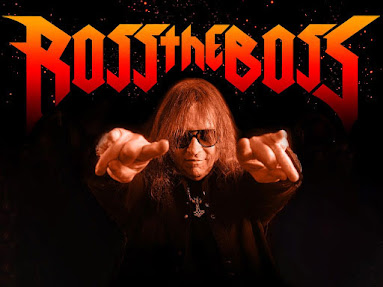 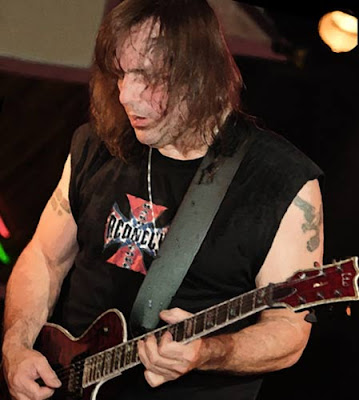 Ross Friedman also known as Ross the Boss, is a guitarist, known as a founding member of both the punk band the Dictators, and the heavy metal band Manowar.

2016 saw Ross the Boss back playing all-Manowar sets with a cast of revolving musicians. Eventually a touring lineup that included singer Marc Lopes and bass player Mike Lepond gelled. The band has recorded two albums of original material For AFM records as “Ross The Boss” and keeps on touring to play to as many people as they can. 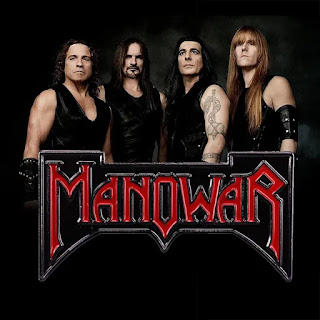 Ross The Boss was one of the pioneers of both Punk Rock and Heavy Metal. He's proud to know that the music he's made has influenced and inspired so many other artists. You can be sure that whatever band he's in or whatever style he's playing in, he's always happy to be writing new music and playing the guitar with his friends.

On January 18, 2017, Ross was inducted into the Hall of Heavy Metal History for his contributions to speed metal while in Manowar.

Ross’ latest effort, Born of Fire, is the fourth album of Friedman and his band (with input from mixing engineer Seeb Levermann) - which arrived a few years after their chart breaking 2018 effort, By Blood Sworn. 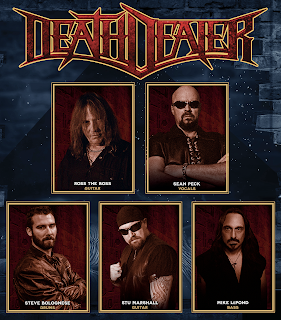 While Ross the Boss used this time for extensive touring, they still found time to build their latest epics - which will undoubtedly excite fans worldwide. Born of Fire is pounding yet fresher and heavier out of the speakers than before - without forgoing any of the typical Ross the Boss trademarks. And Ross’ future plans are simple. “Touring hard. Doing well. And just continue doing what we’re doing. I think the record will speak for itself, and the future will be golden for this band.” 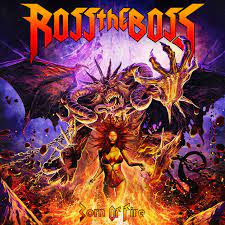 Thunderbolt Patterson with Ross the Boss (2004)

Fabienne Shine and the Planets

Fabienne Shine and the planets (2007) 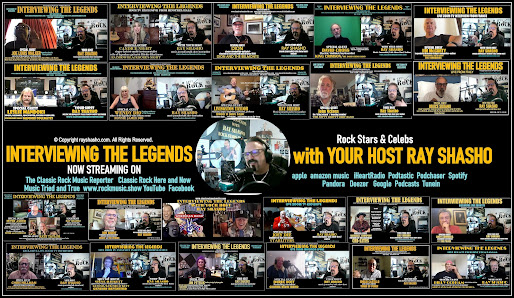 Posted by Classic Rock Here And Now at 1:58 AM