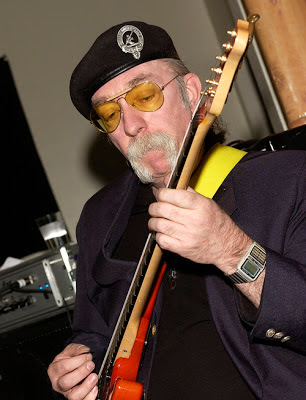 While working at Jimmy’s Music Shop in Manhattan in 1966, Baxter met guitarist Jimi Hendrix, who was just beginning his career as a frontman. For a short period during that year, Baxter was a member of a Hendrix-led band called Jimmy James and the Blue Flames, along with Manny’s employee Randy California. 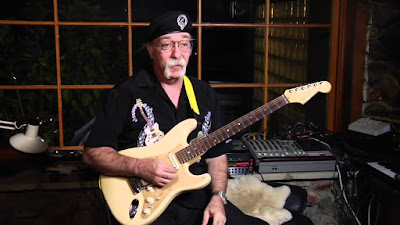 
After the breakup of Ultimate Spinach, Baxter relocated to Los Angeles, California, finding work as a session guitarist. In 1972 he became a founding member of the band Steely Dan, along with guitarist-bassist Walter Becker, keyboardist Donald Fagen, guitarist Denny Dias, drummer Jim Hodder and vocalist David Palmer. Becker and Fagen were employed at the time as staff songwriters for ABC Records, and they formed the band as a vehicle to promote their songs.


Baxter appeared with Steely Dan on their first three albums, Can’t Buy a Thrill in 1972, Countdown to Ecstasy in 1973, and Pretzel Logic in 1974. Among his contributions were guitar solos on the 1974 hit single “Rikki Don’t Lose That Number” and “My Old School.


With the Doobie Brothers 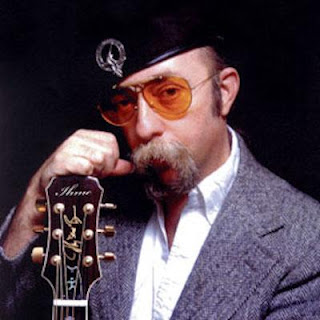 While finishing work on Pretzel Logic, Baxter became aware of Becker and Fagen’s intentions to retire Steely Dan from touring, With that in mind, Baxter left the band in 1974 to join The Doobie Brothers, who at the time were touring in support of their fourth album What Were Once Vices Are Now Habits. As a session man, he played on Vices as well as playing pedal steel on “South City Midnight Lady” on its predecessor, The Captain and Me. Baxter’s first album as a full member of the group was 1975’s Stampede. Baxter contributed an acoustic interlude entitled “Precis,” significant turns on slide and pedal steel guitar, and the guitar solo for the hit single “Take Me In Your Arms (Rock Me A Little While)”. 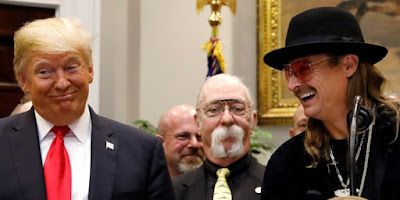 Baxter fell into his second profession almost by accident. In the mid-1980s, Baxter’s interest in music recording technology led him to wonder about hardware and software that was originally developed for military use, i.e. data-compression algorithms and large-capacity storage devices. As it happened, his next-door neighbor was a retired engineer who had worked on the Sidewinder missile program. This neighbor bought Baxter a subscription to an aviation magazine, provoking his interest in additional military-oriented publications and missile defense systems in particular. He became self-taught in this area, and at one point he wrote a five-page paper that proposed converting the ship-based anti-aircraft Aegis system into a rudimentary missile defense system. He gave the paper to California Republican congressman Dana Rohrabacher, and his career as a defense consultant began. 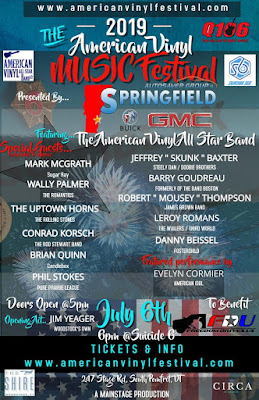 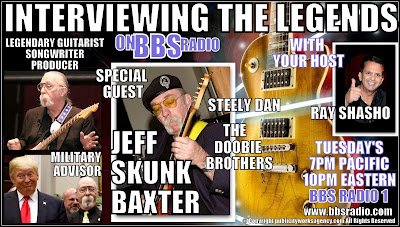 Have a great week everybody!
Posted by Classic Rock Here And Now at 12:31 AM