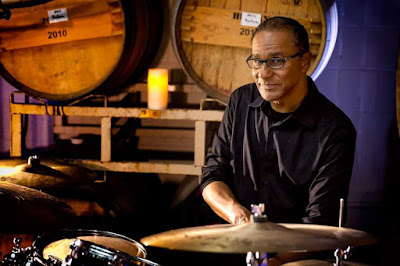 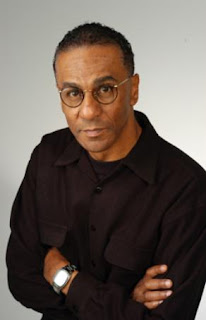 His love for drums drove him to pursue this calling. At 12 he started playing gigs at his grandfather's nightclub and by the time he was 19 he had played with Chuck Berry. The following year he played with Muddy Waters. He moved to New York City and studied with Roy Haynes as well as attended jazz workshops in Harlem. From 1974 to 1976 he toured and recorded with rock legend, Tommy Bolin. In 1977 he studied East Indian rhythms with Colin Walcott at Naropa Institute, Boulder Colorado. From 1979-1981 he played with jazz legend, Freddie Hubbard and in 1981 played with Bo Diddley. 1982-1990 he toured with Jose Feliciano. He recorded for the Laverne & Shirley Show, under Bennett


Salvey, the Merv Griffin Show under Mort Lindsey, musical director between 1983 and 1985 during down time from touring. Later he also recorded for the Northern Exposure TV series. 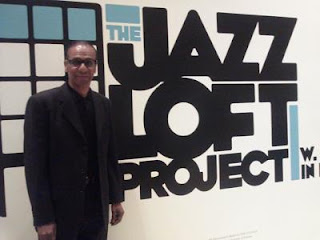 The Independent film, "Stanley's Gig" also featured his talents on the sound track. He has worked and recorded with a large variety of artists including Jimmy Smith, Billy Preston, Robben Ford, Tommy Bolin, Jeff Berlin, and many-many more. Has 3 solo albums to his credit: Tommy Bolin Tribute, Dream Street, and Fortaleza. 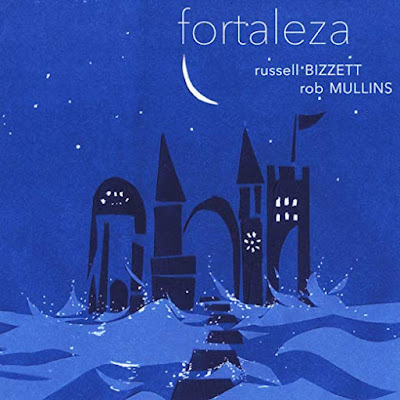 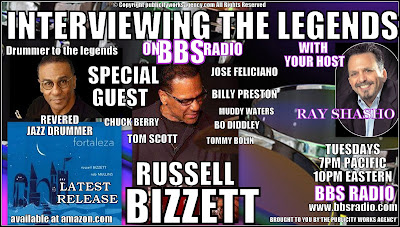 Please subscribe to my You Tube channel interviewing the legends with Ray Shasho for the very latest interviews
… It’s REAL NEWS people!

And don’t forget to purchase a copy of my book entitled Check the Gs -the true story of an eclectic American family and their Wacky family business ... available now at amazon.com.
You’ll Live it!!!