STEVE HACKETT IS THE SPECIAL GUEST ON THE RAY SHASHO SHOW 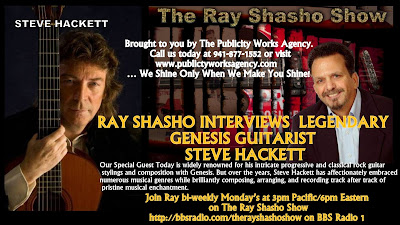 STEVE HACKETT is widely renowned for his intricate progressive and classical rock guitar stylings and composition with Genesis. But over the years, Steve Hackett has affectionately embraced numerous musical genres while brilliantly composing, arranging, and recording track after track of pristine musical enchantment.

In 1985, Steve Hackett and Steve Howe (Yes, Asia) united to form GTR. The band released their self-titled debut album in 1986 produced by Geoff Downes. The release spawned the hit “When the Heart Rules the Mind” reaching #14 on Billboards’ Hot 100 Singles Chart. GTR disbanded in 1987.
On March 15th of 2010 Steve Hackett was inducted into the Rock and Roll Hall of Fame as a member of Genesis. 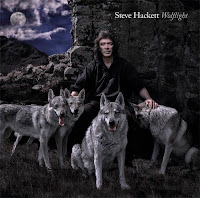 Most recently Esoteric Recordings announced the official release of a 2 disc deluxe edition of GTR, the self-titled 1986 album by Steve Hackett and Steve Howe’s band GTR. This edition has been newly re-mastered and is presented here with the addition of a bonus 14-track CD of GTR live in Los Angeles in July 1986. There are also three bonus tracks taken from promotional 12-inch singles of ‘When the Heart Rules the Mind’ & ‘The Hunter,’ two of which appear on the CD for the first time. 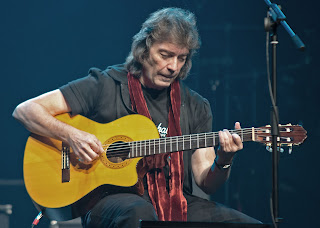 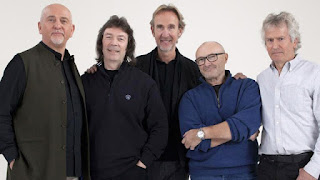 THE RAY SHASHO SHOW
Bi-weekly Monday Afternoon at 3 pm Pacific/6 pm Eastern
On the BBS Radio 1 Network
THE RAY SHASHO SHOW
IS BROUGHT TO YOU BY
‘THE PUBLICITY WORKS AGENCY’
We Shine Only When We Make You Shine
Website http://www.publicityworksagency.com/
Contact Ray Shasho at 941-877-1552
Email us at ray@publicityworksagency
Posted by Classic Rock Here And Now at 1:55 AM