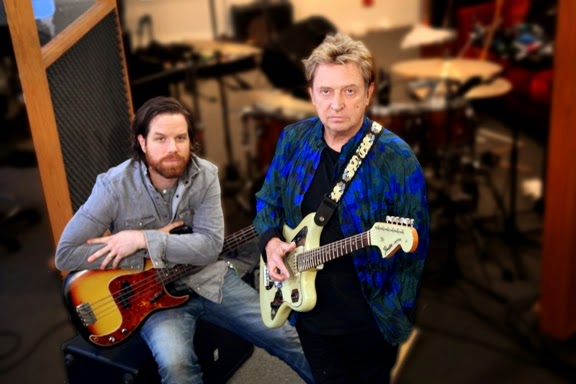 Legendary ‘Police’ guitarist Andy Summers and Rob Giles of the Los Angeles based indie/pop/ rock outfit, ‘The Rescues’ have joined forces to form an incredible new rock group called ‘Circa Zero.’ With the new band comes a brilliant new CD entitled ‘Circus Hero.’ The new release is brimming with virtuosity and rock and roll tenacity! Circa Zero’s progressive/pop debut single is entitled “Levitation” and succeeded by a music video. The musical chemistry of Rob Giles superlative vocals and Andy Summers rock guitar artistry has inaugurated a crucial new rock syndicate.

-You can purchase the brand new CD by ‘Circa Zero’ now at amazon.com.

ANDY SUMMERS: First entered the music scene in the mid to late 60’s. He was briefly a member of Eric Burdon & The Animals while recording one album with the band entitled Love Is (1968). The album spotlighted a 4 minute and 15 second solo by Summers on the Traffic cover track “Coloured Rain.” Side 4 of the album included a medley of songs by the Psychedelic rock group ‘Dantalian’s Chariot’ which included Andy Summers and Zoot Money. Summers also played with progressive rock pioneers Soft Machine for a short while. Andy also recorded and performed with acclaimed artists such as Kevin Ayers, Jon Lord, Kevin Coyne, and Michael Oldfield.

THE POLICE: formed in 1977 and were comprised of …Sting (lead vocals, bass), Andy Summers (guitar) and Stewart Copeland (drums). The Police were highly regarded as one of the most important, successful, and eclectic bands throughout the late 70’s and 80’s, while helping to introduce a new musical genre called new wave. The Police achieved incredible worldwide mainstream success by integrating elements of reggae, punk, jazz, and rock into their music.

Some of their biggest hits included … “Roxanne,” “Can’t Stand Losing You,” “Message in a Bottle,” “Don’t Stand So Close To Me,” “De Do Do Do, De Da Da Da,” “Every Little Thing She Does Is Magic,” “Spirits In The Material World,” “Every Breath You Take,” (#1 Billboard Hot 100 Hit) “Wrapped Around Your Finger,” “Synchronicity II,” and “King of Pain.”

The Police have sold more than (75) million records worldwide, won (6) Grammy Awards, (2) Brit Awards, an MTV Video Music Award, and were inducted into the Rock and Roll Hall of Fame in 2003.
The Police broke-up in 1984 but reunited for a worldwide tour in 2007.

Since The Police disbanded, Andy Summers has released (12) solo albums. His solo projects gave Andy the fortuitousness to musically explore and create freely, including discovering an instinctive ability to compose. He’s written or collaborated on many film scores including …Down and Out in Beverly Hills, Weekend At Bernie’s, 2010, and Wild Life.

I had the rare opportunity to chat with Andy Summers about his exciting new band with Rob Giles called ‘Circa Zero,’ and their brand new release entitled ‘Circus Hero.’

Very special thanks to the amazing Kim Estlund

Coming up NEXT … My recent interview with the legendary Dan McCafferty -original lead singer for Nazareth
Coming SOON … The pioneer of ‘theatrical rock’ Arthur Brown of ‘The Crazy World of Arthur Brown’ (“I am the God of Hell Fire and I bring you …FIRE!”)
AND … Susanna Hoffs the remarkable and proficient lead singer of The Bangles 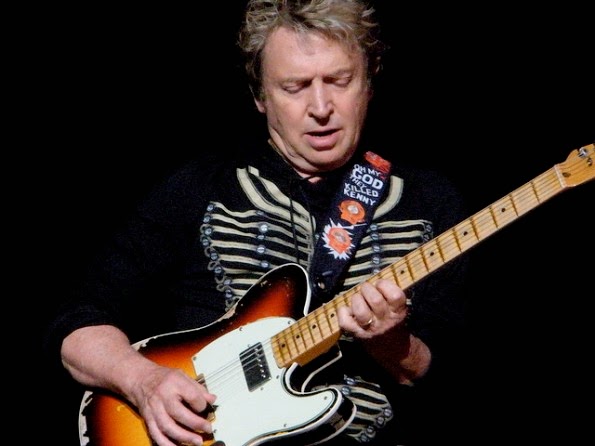 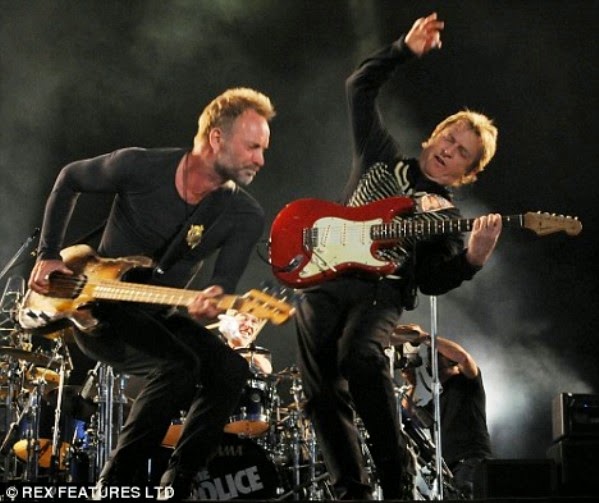 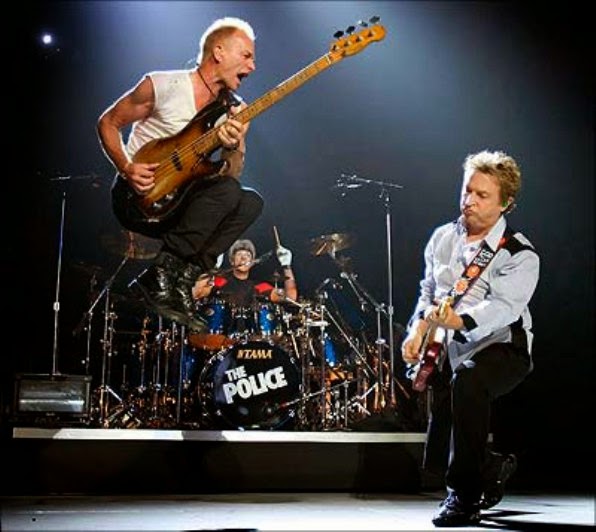 Posted by Classic Rock Here And Now at 3:12 AM