Jann Klose Interview: The Next Generation of Essential Music and Artistry 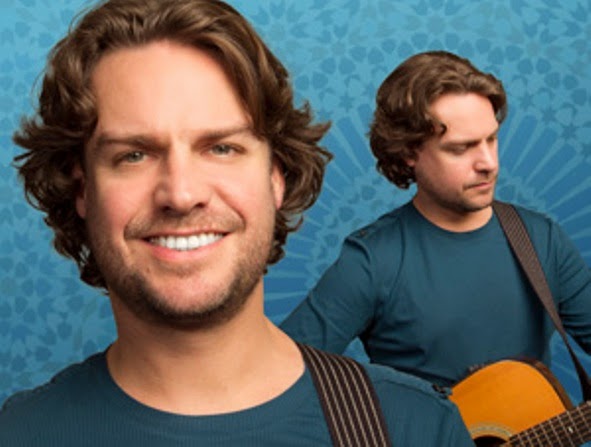 Pop/Rock singer, songwriter, and multi-instrumentalist Jann Klose is not only the quintessence recording artist and live performer; he’s also a perfect paradigm for what the contemptible music mainstream ought to be promoting extensively over commercial radio airwaves worldwide.

JANN KLOSE has lived an intriguing life. Born in Germany, Jann was raised in Kenya, South Africa, and Hamburg. He came to the U.S. by way of Cleveland, Ohio as an exchange student and eventually began performing in touring productions of Jekyll & Hyde, Jesus Christ Superstar, and The Who’s Tommy.
Jann’s awe-inspiring songwriting, charismatic voice, and musical styles have been associated with such legendary artists as Paul McCartney, Julian Lennon, Sting, Paul Simon, Dan Fogelberg and many others. But Klose has undeniably conceived his own musical trademark and characteristics. Jann has shared the stage with such esteemed music artists as Hot Tuna, Rusted Root, Gary Lucas, Suzanne Vega, Annie Haslam and Renaissance, The Yardbirds, John Hawken (Spooky Tooth, Renaissance, and Strawbs), Roger McGuinn, Rosanne Cash, Pete Seeger and Les Paul.

Jann Klose tours extensively while performing 75-100 shows per year in the U.S., Europe and Asia. He currently has dates in the U.S. and Germany. Check out Jann’s touring schedule HERE.

Klose has (4) four nominations in the 13th Annual Independent Music Awards (IMA). You can vote for Jann Klose at www.independentmusicawards.com

Recently I had the wonderful privilege of chatting with Jann Klose about his latest music endeavor entitled ‘Mosaic,’ the current tour, music videos, collaborations, my infamous ‘Field of Dreams’ question and much-much more.

Very special thanks to the incredible Anne Leighton of Leighton Media: * Music Services*Motivation

Coming up NEXT … My recent interview with Andy Summers (The Police, Circa Zero)
And coming SOON …Original lead singer of Nazareth Dan McCafferty 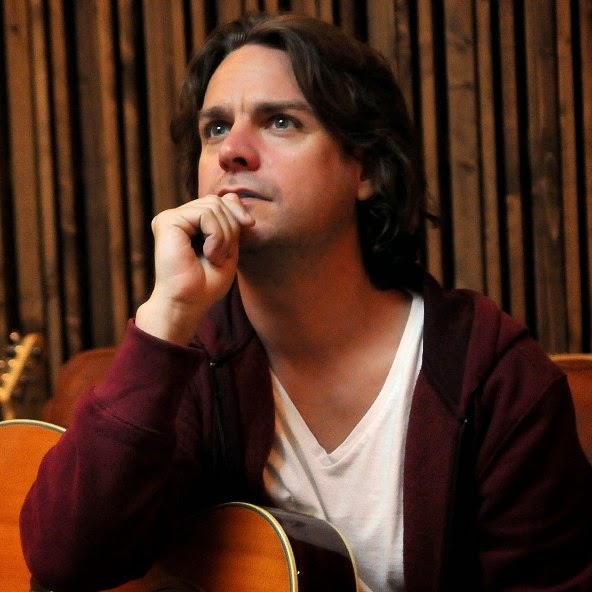 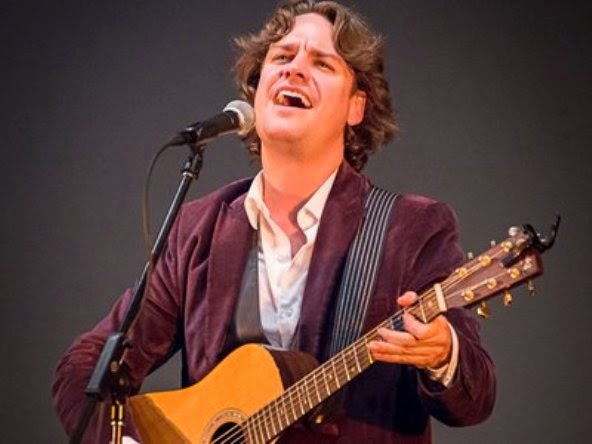 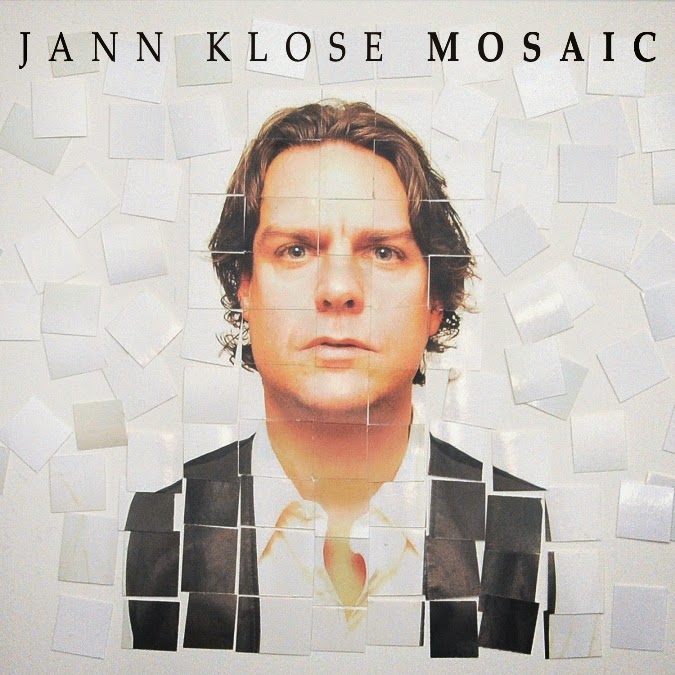