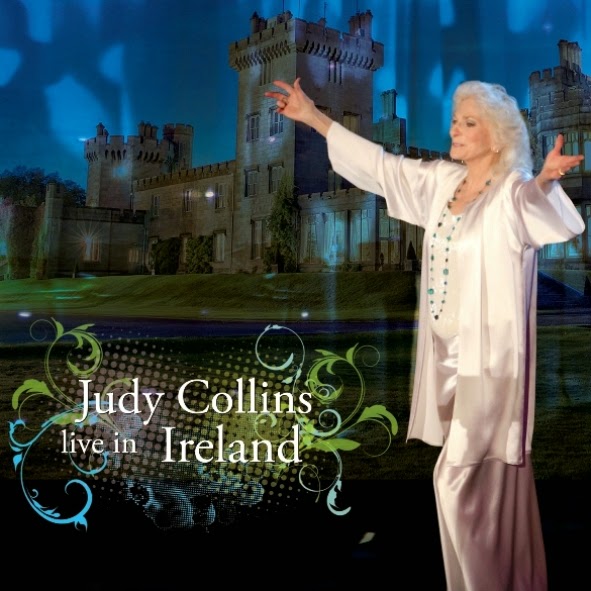 
An Interview with the legendary Judy Collins:

Judy Collins, the award-winning singer and songwriter has been captivating audiences across the globe for over five decades. Collins would rather not dwell on past successes and glory because she tenaciously plans for what’s coming up next. Judy challenges herself daily by asking … did I practice today, have I written in my journals, have I written any new songs, when’s the next show? Collins remarks … “That’s who I am and the way I’m built.”

Judy Collins most recent endeavor is a much anticipated CD/DVD release on Cleopatra Records entitled …Judy Collins Live in Ireland. The show was recorded on September 29th 2013 at Dromoland Castle in County Clare, Ireland and was recently aired on PBS. The collection features many of Judy’s cherished hits along with her favorite Celtic folk songs and stories (Including duets with Irish singer Mary Black & NY singer-songwriter Ari Hest). The collection also spotlights Judy’s brand new composition … “New Moon Over The Hudson.” This amazing CD/DVD set is available to purchase now at amazon.com.

In 1967, Collins released the critically-acclaimed Wildflowers (#5 on Billboard’s Pop Album Charts). The release spawned her first big hit “Both Sides, Now” (#8 on Billboard’s Hot 100) penned by Joni Mitchell. Judy won a Grammy Award in 1968 for Best Folk Performance. Collins also recorded Joni Mitchell’s “Chelsea Morning” released in 1969. Throughout the 60’s, Judy Collins was usually regarded as a folk singer, but she may also have been revered as a progressive rock pioneer. Collins scored commercially again with the Ian Tyson composition “Someday Soon” that same year.
The Judy Collins release Who Knows Where the Time Goes was her first album to feature guitarist Stephen Stills who she became romantically involved with. Judy became the inspiration behind the Stills penned classic “Suite: Judy Blue Eyes” which was performed at Woodstock in 1969 by Crosby, Stills, Nash & Young.
Collins became known for her own compositions throughout the 70’s, but also scored big hits with cover songs. Her awe-inspiring renditions of “Amazing Grace” (1970) and Stephen Sondheim’s "Send In The Clown’s" (1975 and 1977) became Top 20 Hit singles and proverbial classics.

Judy Collins profound vocalizations and musical perception are just a few reasons why she can brilliantly master any given musical genre.

Collins is also an established author with nine published books to her credit and has a brand new book in the works and on the way soon.

Very special thanks to Billy James

...“Check the Gs is just a really cool story ... and it’s real. I’d like to see the kid on the front cover telling his story in a motion picture, TV sitcom or animated series. The characters in the story definitely jump out of the book and come to life. Very funny and scary moments throughout the story and I just love the way Ray timeline’s historical events during his lifetime. Ray’s love of rock music was evident throughout the book and it generates extra enthusiasm when I read his on-line classic rock music column on examiner.com. It’s a wonderful read for everyone!” …stillerb47@gmail.com 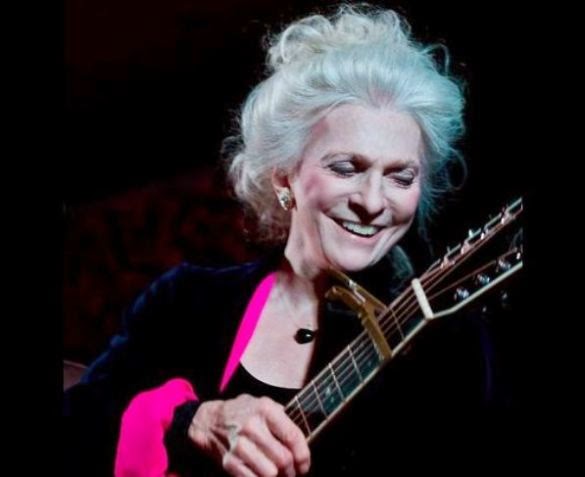 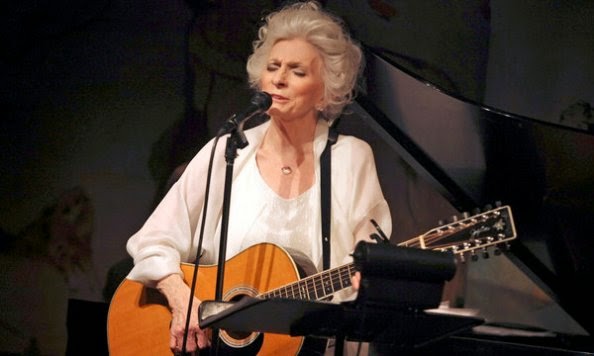