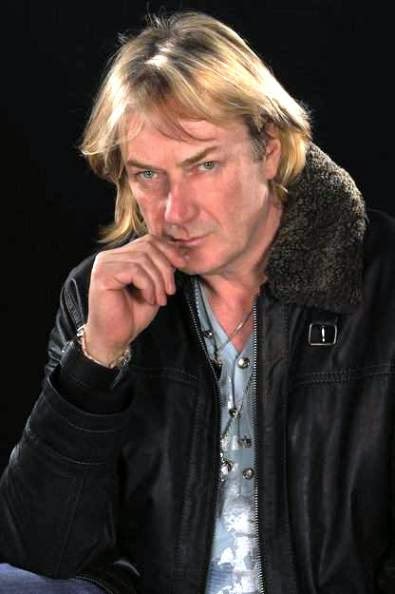 Virtuoso keyboardist, multi-instrumentalist, songwriter and producer Geoff Downes has been legitimizing the art of great music since the inception of The Buggles with Trevor Horn in 1977. Downes symphonic savvy has allowed him to venture into multiple musical genres while perpetuating Prog- Rock prominence as the illustrious keyboardist for supergroups YES and Asia. Geoff Downes is undeniably one of the hardest working musicians in the business. Downes is currently in the studio recording a new YES album while awaiting the release of a brand new Asia album entitled Gravitas, targeted for an April release.

Then there’s his remastered New Dance Orchestra –Electronica release which epitomizes the type of Pop music that should be played on mainstream radio stations these days. The vocals are superlatively performed by Anne- Marie Helder (Panic Room) and every track on the album is exceptionally strong. His collaboration with Helder clearly demonstrates Downes ingenuity for musical diversity. I gave New Dance Orchestra –Electronica by Geoff Downes (5) Stars!

In 2012 …Downes shared his musical foresight with singer, songwriter and producer Chris Braide (Producers w/Trevor Horn). The collaboration entitled DBA (Downes Braide Association) spawned the critically-acclaimed release Pictures of You. Braide has written and produced for Britney Spears and Christina Aguilera to name just a few.

Geoff Downes with YES will be performing …The YES Album (1971), Close To The Edge (1972), and Going For The One (1977) in its entirety as the band embarks on a Canadian tour beginning in March. The current YES lineup is … Geoff Downes (keyboards), Chris Squire (bass, vocals), Steve Howe (guitars), Alan White (drums) and Jon Davison (lead vocals).

Geoff Downes with Asia will begin touring in June for a couple of dates in the UK followed by a Japanese tour. The current Asia lineup is … Geoff Downes (keyboards, vocals), John Wetton (lead vocals and bass), Carl Palmer (drums, percussion) and Sam Coulson (guitars).

Coming up NEXT … My interview with the incomparable PETULA CLARK

Contact classic rock music journalist Ray Shasho at rockraymond.shasho@gmail.com
Purchase Ray’s very special memoir called ‘Check the Gs’ -The True Story of an Eclectic American Family and Their Wacky Family Business … You’ll LIVE IT! Also available for download on NOOK or KINDLE edition for JUST .99 CENTS at amazon.com or barnesandnoble.com - Please support Ray by purchasing his book so he can continue to bring you quality classic rock music reporting. 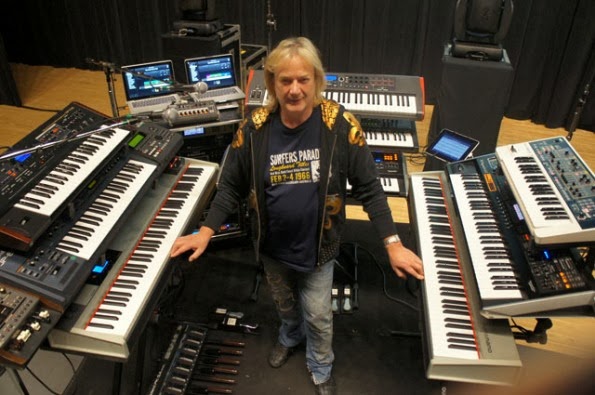 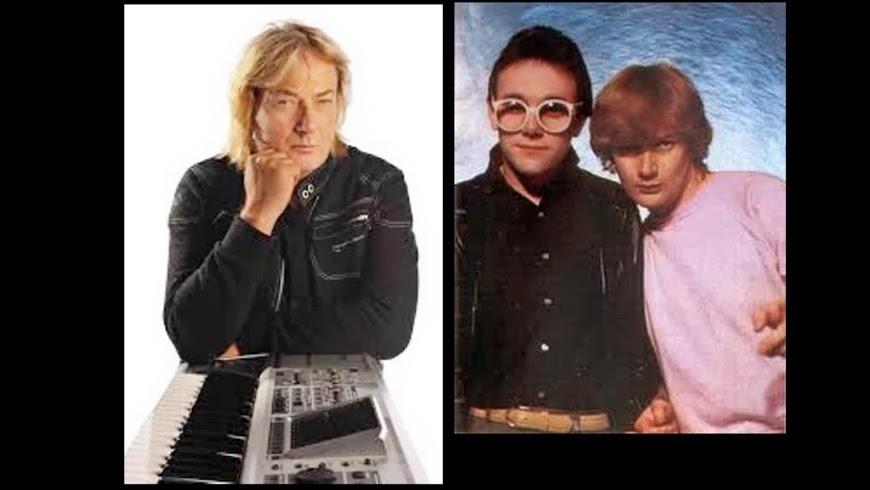 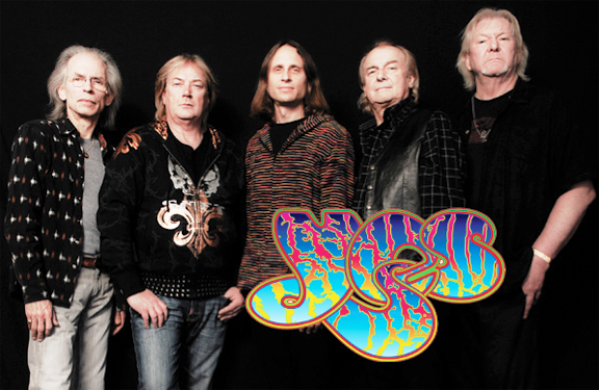 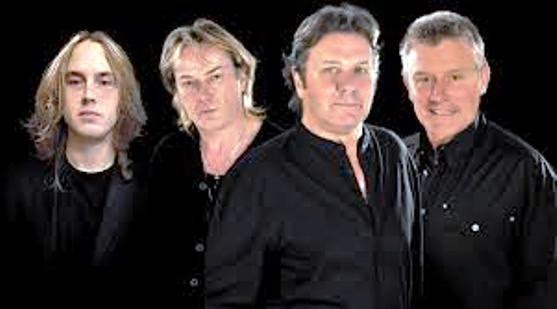 Posted by Classic Rock Here And Now at 10:37 PM