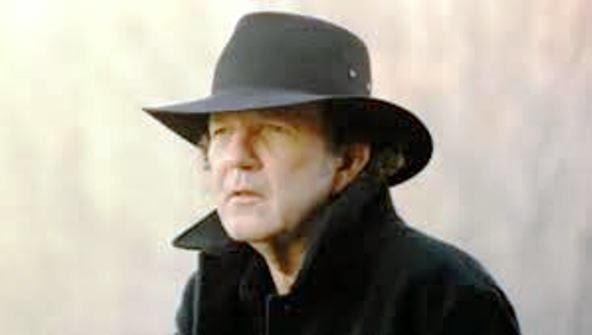 Raised on a cotton farm in Goodwill, Louisiana and sneaking his daddy’s guitar at night to play the blues, Tony Joe White is a true America icon. White’s passion for the blues became apparent at the age of fifteen after hearing an album by legendary country blues guitarist, singer and songwriter Lightnin’ Hopkins.

Tony Joe performed onstage playing mainly Elvis Presley and John Lee Hooker cover tunes. After hearing “Ode to Billie Joe” by Bobbie Gentry on the radio, White had an epiphany and realized that he should be writing songs about things he knew. His first big hit “Polk Salad Annie” was released from his debut album entitled Black and White on the Monument Records label. The 1969 single peaked at #8 on Billboards’ Hot 100 and was successfully covered by Elvis Presley and Tom Jones.

White’s popularity soared in the 90’s with the release of the critically-acclaimed and commercially successful Closer to the Truth album. White attained additional success with subsequent releases … The Path of a Decent Groove and Lake Placid Blues. Tony Joe White toured Europe with Joe Cocker and Eric Clapton. He also opened for Roger Waters in 2006.

Tony Joe White’s most recent release is entitled Hoodoo (2013). The album spawns a brilliant array of swamp rock, blues and boogie with a hint of psychedelic overtones. I gave Hoodoo (5) stars. My favorite tracks are … “Who You Gonna Hoodoo Now?”… “Holed Up” a tune about the gratification of solitude, “Alligator Mississippi,” and a mystical track co-penned with wife Leann entitled “Gypsy Epilogue.” The album is superbly produced by his son Jody White.

Tony Joe White is a rare gem in today’s ambiguous music world. He’s an original and could easily be described as a cult hero. White will be performing various southern dates beginning February 12th in Birmingham, Alabama.

I had the rare pleasure of chatting with Tony Joe White recently about Hoodoo his latest album, The inception of “Polk Salad Annie” and “Rainy Night in Georgia,” his friendship with Elvis Presley, and of course my notorious ‘Field of Dreams’ question.

Very special thanks to Jody White

Coming up NEXT…My interview with Geoff Downes legendary keyboardist and songwriter for The Buggles, Asia and YES 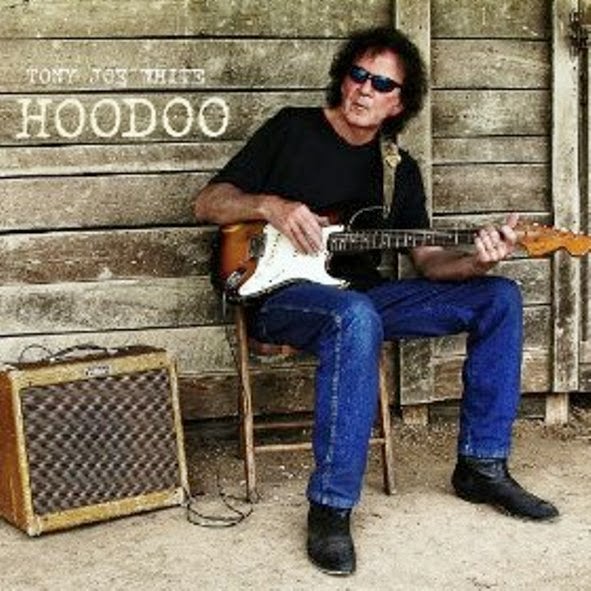 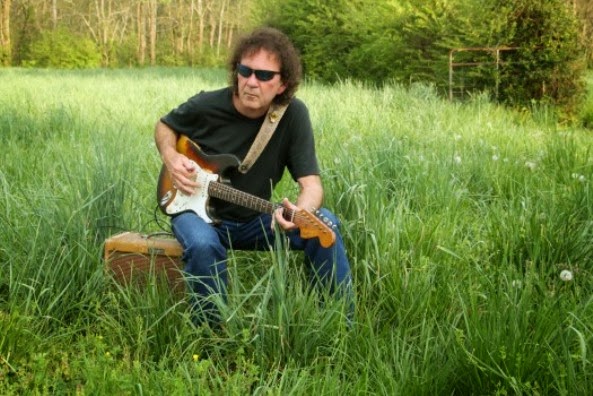 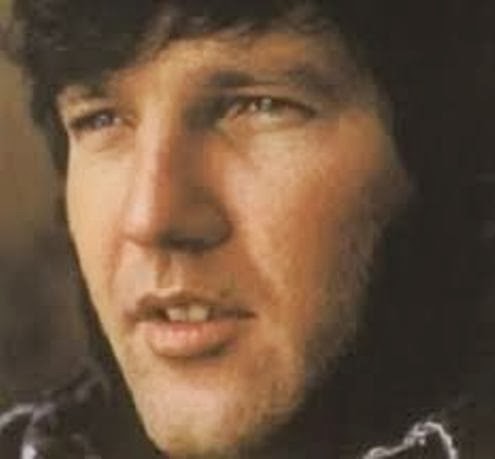 Posted by Classic Rock Here And Now at 10:34 PM