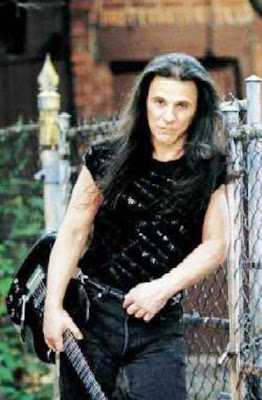 Mahogany Rush was managed by Steve Leber and David Krebs, who also handled Aerosmith and Ted Nugent. Some of the bands most significant releases include, Maxoom, Child of the Novelty, Strange Universe, Mahogany Rush IV, World Anthem, Live, Tales of the Unexpected, What’s Next, From the Hip, Dragonfly(The best of Frank Marino & Mahogany Rush), Eye of the Storm, and Real Live!(double live album).

Frank Marino was widely recognized throughout his career as a master for performing Hendrix cover tunes. Marino’s cover versions were impeccable and audiences globally would ultimately embrace them. His cover tunes were commercially successful (“Roadhouse Blues” The Doors, “All Along the Watchtower,” “Purple Haze” Jimi Hendrix) but Marino was never pleased about his original material receiving virtually no airplay on FM radio.
Marino retired from the music business but returned in 2001, largely galvanized by his fan base. Most recently Frank Marino has been suffering from adhesive capsulitis (frozen shoulder) and gradually recuperating. The condition usually resolves itself within one or two years but restricts mobility and can generate intense pain. Marino is receiving extensive physiotherapy. The condition began after Marino spent tedious immeasurable hours in his studio editing a meticulous task.

Coming up next… Happy Together Tour 2012 including recent interviews with Micky Dolenz of the Monkees and Gary Puckett of The Union Gap.

Order author/columnist Ray Shasho’s amazing memoir ‘Check the Gs’ The True Story of an Eclectic American Family and Their Wacky Family Business at amazon.com or barnesandnoble.com. Download on Kindle or Nook for Only .99 cents! Normalcy is a myth and anyone who tells you differently isn't very normal. "Check the Gs" is a memoir from Ray Shasho who tells of his own offbeat upbringing working in the family business art gallery, from a young age. Of Cuban and Syrian descent, he tells a very American story of coming from everything, seeing everything, walking the line of the law and much more. A fun and fast paced memoir, "Check the Gs" is a worthwhile addition to many a memoir collection. ~~ MIDWEST BOOK REVIEW 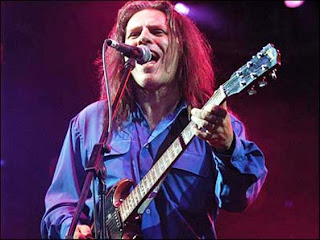 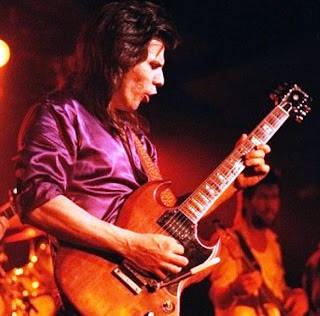 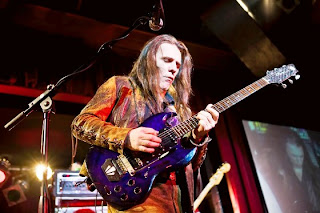 Posted by Classic Rock Here And Now at 12:16 AM