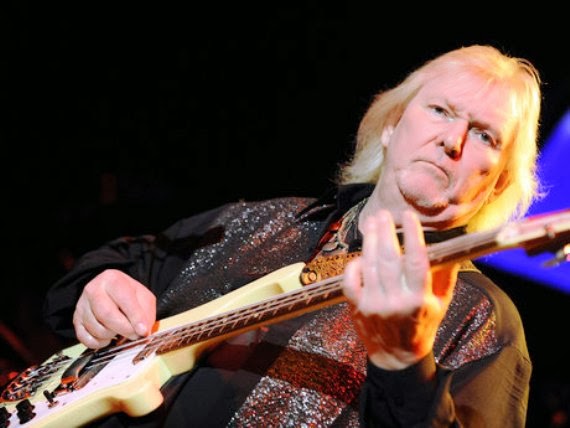 Chris Squire (Yes bassist) and Steve Hackett (Genesis guitarist) have conceived a remarkable progressive rock amalgamation entitled SQUACKETT. The CD A Life Within A Day will be officially released on May 28th and available for preorder at www.hackettsongs.com or amazon.com.

Heavily influenced by The Beatles and Simon and Garfunkel, Chris Squire and Jon Anderson formed the band ‘Yes’ in 1968. Squire remains the only original member since the bands commencement. The distinguished bassist became a paragon for a legion of preeminent recording artists. Eighteen musicians have since been part of a perpetual brand name known as simply ‘Yes.’

Some of the bands many studio classics include Fragile, Close to the Edge, Tales from Topographic Oceans and Relayer. The album 90125 spawned the bands first and only #1 hit “Owner of a Lonely Heart” and became their most commercially successful album.

Chris Squire recorded his first solo album in 1975 entitled Fish Out Of Water, and it quickly became a progressive rock masterpiece. Fans and critics alike had hoped for a follow-up release but it never transpired.
The current lineup of ‘Yes’ features new frontman Jon Davidson (who recently replaced Benoit David), Steve Howe on guitar, Alan White on drums, Geoff Downes on keyboards and Chris Squire on bass. ‘Yes’ begins their American tour on July 13th with a show scheduled for Ruth Eckerd Hall in Clearwater, Fl. on July 29th and supported by Procol Harum.
Steve Hackett is the guitar virtuoso for the legendary progressive rock group ‘Genesis.’ Hackett joined the band in 1971, a line-up that featured frontman Peter Gabriel, Tony Banks on keyboards, Mike Rutherford on bass and Phil Collins on drums and vocals. In 1976 Collins replaced Gabriel as lead vocalist. Some of the bands most innovative classics are Selling England by the Pound, A Trick of the Tail, Wind & Wuthering, Duke and Abacab.
As with Chris Squire, Steve Hackett’s style of play has been emulated over the years by the finest musicians in the business. Genesis has sold more than 150 million albums worldwide and was inducted into the rock and roll hall of fame in 2010.

SQUACKETT’s premier release A Life Within A Day is certainly a stunning blend of progressive rock matrimony and a magnificent duo of virtuosity. The harmonization of Squire and Hackett are inspiring and reminiscent to Crosby & Nash. 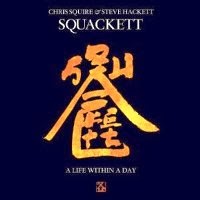 Order Ray’s book ‘Check the Gs’ The True Story of an Eclectic American Family and Their Wacky Family Business at amazon.com, barnesandnoble.com or iuniverse.com

Download on Kindle or Nook for only .99 cents! Check the Gs is a delightful, heartwarming portrayal of an American family that lived the dream in their own animated, humorous and bazaar way. -Melissa Brown Levine for Independent Professional Book Reviewers 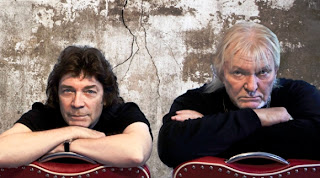 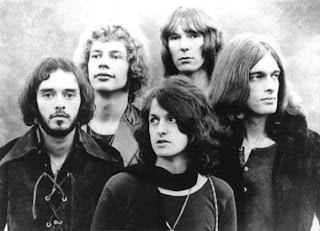 Posted by Classic Rock Here And Now at 12:43 AM