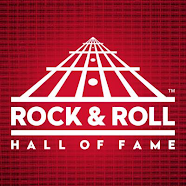 Joe Bonamassa and many more! 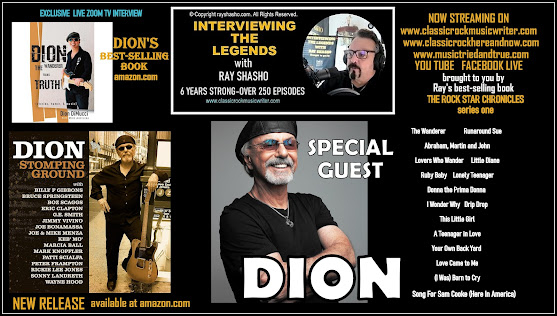 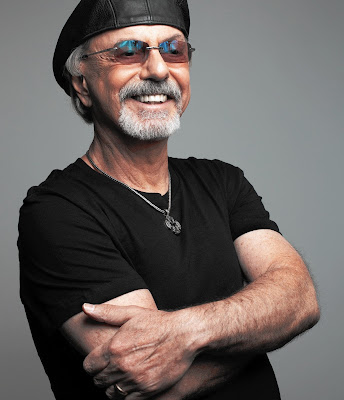 DION and his music have long represented a special time and place, reflective of a moment when a song could mean so much. When a singer could sum up what it means to be young, in love and on top of the world. R & B, blues, doo-wop and that first wave of rock all influenced Dion’s approach to music. “I Wonder Why” was Dion’s first hit with The Belmonts and over the next two years the group earned a reputation not only for topping the charts, but for creating some of the most vital and exciting doo wop music on the American scene. 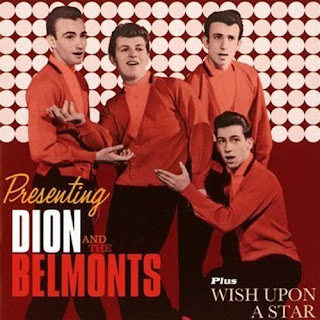 With songs such as “I Wonder Why,” “A Teenager In Love” and “Where or When,” Dion & The Belmonts earned their place in music history. The great music kept coming as Dion ventured out as a solo artist in 1960, racking up a string of #1 hits. Over an incredible four-year run he cut one classic after another from the rollicking “Runaround Sue” to the driving “Lovers Who Wander” to “The Wanderer.” He quickly rose to the top ranks of recording artists. In 1968 Dion shot to the top of the charts once again with “Abraham, Martin and John,” a song that was as much an anthem for that era as his early hits had been for theirs. What followed in the ‘70s and ‘80s was a string of acclaimed LPs, many of which reflected his early interest in roots music. 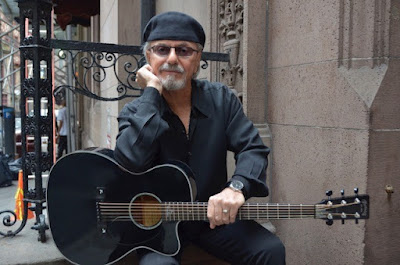 DION turned increasingly to folk blues and gospel, again earning a reputation as an innovator. In 1989 Dion entered the Rock and Roll Hall of Fame. One of the Hall’s earliest honorees, he was inducted just one year after the Beatles and Bob Dylan and at the same time as the Rolling Stones, Otis Redding and the Soul Stirrers. In over six decades he has never stopped writing, recording and performing new music. His voice is unmistakable. His music is original and entirely his own. His story is more relevant than ever. 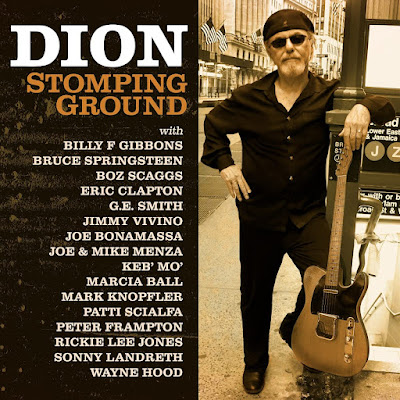 Pioneering rock n' roll singer/songwriter Dion delivers yet another powerful collection of timeless blues with Stomping Ground. It's the follow-up to his universally acclaimed Keeping The Blues Alive Records debut, Blues With Friends, from 2020. Dion has yet again enlisted the music world's most iconic and talented stars to bring his blues to life. 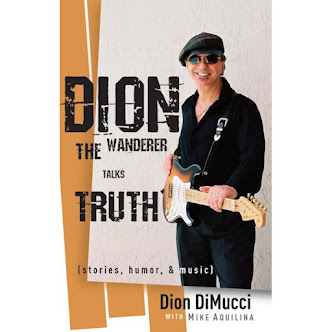 Dion came up out of the Bronx in the 50s and tore through the music charts in a ferocious display of talent. He continued to make great music while slowly returning to his Catholic roots. His hard-won wisdom filters through his stories whether he's recalling how he went shopping with John Lennon and ended up on the cover of Sgt. Peppers Lonely Hearts Club Band or what it was like to travel in the Jim Crow South with Sam Cooke.

DION and the Belmonts

1959  Presenting Dion and the Belmonts

1960  Wish Upon a Star with Dion and the Belmonts

Love Came to Me

Posted by Classic Rock Here And Now at 12:38 AM No comments: