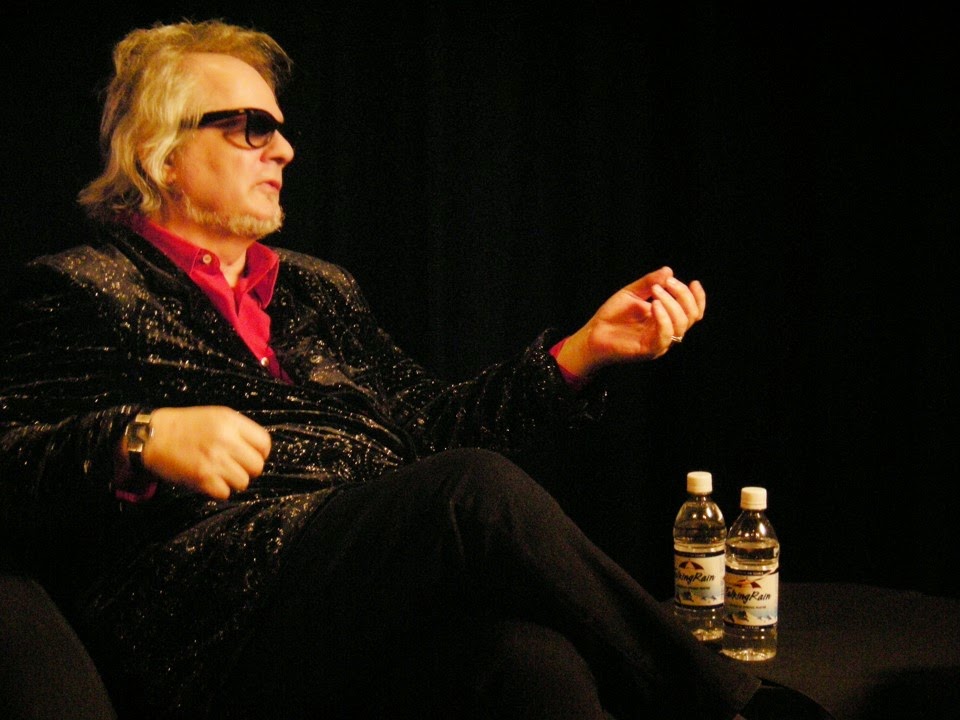 Singer, songwriter, producer, and multi-instrumentalist AL KOOPER continues to relish an incredible life of music. Although these days it’s mostly through his weekly online column for The Morton Report entitled ‘New Music for Old People’
Kooper reveals…
“This column is like the title says - its intention is to fill the gap for those of us who were satiated musically in the '60s and then searched desperately as we aged for music we could relate to and get the same buzz from nowadays. iTunes was the answer for me in 2003 and I have been following the new releases every Tuesday ever since I realized there was an endless stream of music I could enjoy there. The reason I am writing this column is to make sure others don't miss this. These are not top ten items; but they SHOULD be!”

Kooper is also excited about the re-release of the classic ‘Super Session’ album featuring Al Kooper-Mike Bloomfield-Stephen Stills. The album is re-mastered with the latest (Hybrid Multichannel SACD) technology. The package includes new liner notes written by Al Kooper that tells the story of the Super Session album and the new 5.1 Multichannel mix. The 5.1 mix by Al Kooper with mastering by Bob Ludwig was never released and yet it has acquired some fame from industry insiders familiar with the Multichannel mix with comments like "excellent" and "it deserves to be heard."The new mastering of the Stereo tracks for new SACD Stereo and CD Stereo audio are by mastering engineer Steve Hoffman. -The official release of ‘Super Session’ on amazon.com is -September 9th.

AL KOOPER: had a life changing undertaking technologically and musically after receiving a Webcor reel to reel tape recorder as a Bat Mitzvah gift in 1957.Born in Brooklyn and growing up in Queens, New York … Kooper began his incredible music career as a fourteen year old guitarist with The Royal Teens (“Short Shorts” #3 U.S. Hit in 1958).

In 1960, Kooper joined the songwriting team of Bob Brass and Irwin Levine and wrote “This Diamond Ring” (#1 U.S. Hit in 1965) for Gary Lewis & the Playboys. At 21, Kooper moved to Greenwich Village and began a momentous relationship with Bob Dylan. He performed and recorded with Dylan including adding his classic Hammond organ riffs on “Like a Rolling Stone”(#2 U.S. Billboard Hot 100 Hit in 1965). During those recording sessions, Kooper met Michael Bloomfield.

In 1967, Al Kooper joined The Blues Project as their keyboardist. He left the band before the group was to appear at the infamous Monterey Pop Festival, and instead, along with bandmate Steve Katz, formed the jazz/rock/psychedelic/ R&B/ group …Blood, Sweat & Tears.
Kooper left Blood, Sweat & Tears after their critically-acclaimed debut release … ‘Child Is Father to the Man’ (1968). The album spawned the classic rock mainstays … “I Love You More Than You’ll Ever Know” (Penned by Kooper) and “I Can’t Quit Her” (Written by Kooper/Levine).

Al Kooper recorded a jazz inspired jam entitled ‘Super Session’ in 1968 with Michael Bloomfield and Stephen Stills. The album spawned an incredible cover of Donovan’s “Season of the Witch” and my favorite track “His Holy Modal Majesty” (Written by Kooper and Bloomfield). The album peaked at #12 on the Billboard 200 and was certified gold.
It was Al Kooper who called Judy Collins in the middle of the night and put Joni Mitchell on the phone to sing “Both Sides Now” which eventually became a huge hit for Collins in 1968.
Throughout the years …Kooper became a mainstay in the recording studio performing with The Rolling Stones, The Who, B.B. King, The Jimi Hendrix Experience, Cream, Alice Cooper, Peter, Paul & Mary, Joe Cocker, Tom Petty, and Roger McGuinn to name just a few.
Kooper discovered Lynyrd Skynyrd in 1972 after watching several of their appearances at a frequented club in Atlanta. Al moved to Atlanta and signed the band to his new record label ‘Sounds of the South.’ (He would eventually sell the label to MCA Records). Al Kooper produced and performed on Lynyrd Skynyrd’s first (3) albums…  (‘Pronounced ‘Lĕh-‘nérd ‘Skin-‘nérd, Second Helping, and Nuthin’Fancy). Also on the singles “Sweet Home Alabama,” “Free Bird,” and “Saturday Night Special.”

Al Kooper published his well- received memoir entitled … Backstage Passes and Backstabbing Bastards: Memoirs of a Rock ‘N’ Roll Survivor. The first edition was released in 1977 with subsequent editions released in 1998 and 2008. (The 2008 edition being the best of the three).

I had the rare opportunity of chatting with Al Kooper about the remastered classic ‘Super Session’ album on 5.1 Multichannel mix … Al’s column ‘New Music for Old People’ … The Music industry today … Discovering Lynyrd Skynyrd … My infamous ‘Field of Dreams’ question… And much-much more!

Pre-order now … ‘Super Session’ (Hybrid Multichannel SACD) –Al Kooper-Mike Bloomfield-Stephen Stills - Official release date September 9th on amazon.com. The package includes new liner notes written by Al Kooper that tells the story of the Super Session album and the new 5.1 Multichannel mix. The 5.1 mix by Al Kooper with mastering by Bob Ludwig was never released and yet it has acquired some fame from industry insiders familiar with the Multichannel mix with comments like "excellent" and "it deserves to be heard."The new mastering of the Stereo tracks for new SACD Stereo and CD Stereo audio are by mastering engineer Steve Hoffman.

Also purchase … ‘From His Head to His Heart to His Hands’ (3 CD/ 1 DVD) by Michael Bloomfield (2014) - Box set An Audio-Visual Scrapbook (2014); a Columbia Legacy career retrospective, produced by Al Kooper. Previously unissued live performances and a DVD that includes the documentary film Sweet Blues: A Film about Mike Bloomfield, the film premiered at the Mill Valley Film Festival in October, 2013. –Available now on amazon.com

Purchase Ray’s very special memoir called ‘Check the Gs’ -The True Story of an Eclectic American Family and Their Wacky Family Business … You’ll LIVE IT! Also available for download on NOOK or KINDLE edition for JUST .99 CENTS at amazon.com orbarnesandnoble.com   - Please support Ray by purchasing his book so he can continue to bring you quality classic rock music reporting.

“Check the Gs is just a really cool story ... and it’s real. I’d like to see the kid on the front cover telling his story in a motion picture, TV sitcom or animated series. The characters in the story definitely jump out of the book and come to life. Very funny and scary moments throughout the story and I just love the way Ray timeline’s historical events during his lifetime. Ray’s love of rock music was evident throughout the book and it generates extra enthusiasm when I read his on-line classic rock music column. It’s a wonderful read for everyone!”    …stillerb47@gmail.com 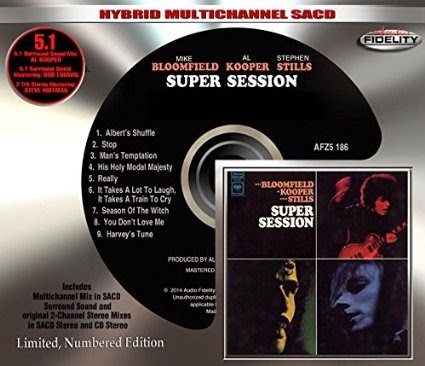 Posted by Classic Rock Here And Now at 2:07 AM No comments: