JIM PETERIK FOUNDER OF 'SURVIVOR' AND 'THE IDES OF MARCH' CHATS & PLAYS HIS GUITAR ON LIVE ZOOM TV: EXCLUSIVE WITH RAY SHASHO ON INTERVIEWING THE LEGENDS

THE VOICE OF TIMELESS HIT "VEHICLE"

of THE IDES OF MARCH

CO-SONGWRITER OF "EYE OF A TIGER"

AND FOUNDER OF LEGENDARY CLASSIC ROCKERS

'WOMEN WHO ROCK THE WORLD' 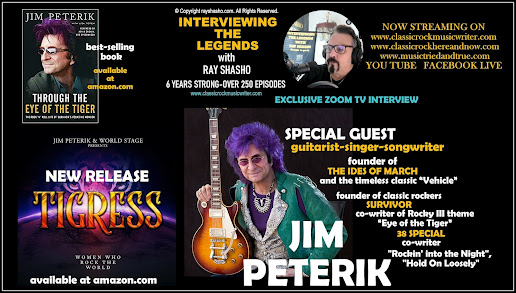 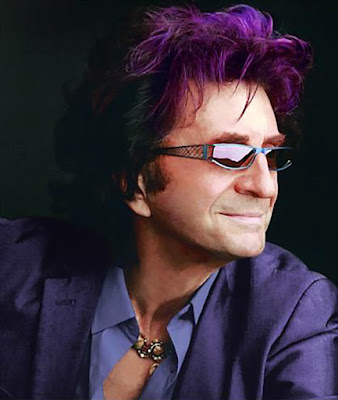 Jim Peterik is a survivor. Those words were prophetically spoken first on the back of his first solo album “Don’t Fight The Feeling” back in the seventies. In the decades since, Jim has lived up to that term. Jim’s home base has always been The Ides Of March, where Jim wrote and sang the evergreen hit “Vehicle”. The Ides began their journey in 1964, and continue today as a vital, touring act; featuring all the original members. 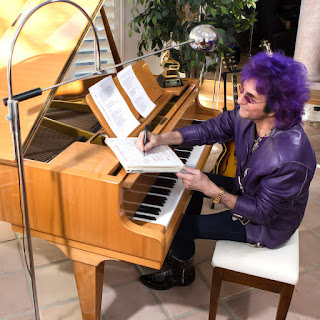 In the seventies, Jim combined his love for melody and driving rock with the band Survivor. Their phenomenal rise to the top was borne on the back of the amazing songs Jim co-wrote. “The Eye Of The Tiger” from the film “Rocky III” has become an indelible classic, and garnered Jim Grammy™ and People’s Choice awards; as well as an Oscar™ nomination.

Other Billboard chart-toppers followed, including “The Search Is Over”, “High On You, and “I Can’t Hold Back”. Further hits from films followed. “Burning Heart” from “Rocky IV” topped the charts; and Jim co-wrote the theme of the seminal animation classic “Heavy Metal” with Sammy Hagar. A long lasting and fruitful relationship started in 1980 between Jim and the southern-rock group .38 Special. Jim co-wrote their platinum hits “Hold On Loosely”, “Caught Up In You”, “Wild-Eyed Southern Boys”, “Fantasy Girl”, and “Rockin’ Into The Night”. Their collaboration continues to this day. 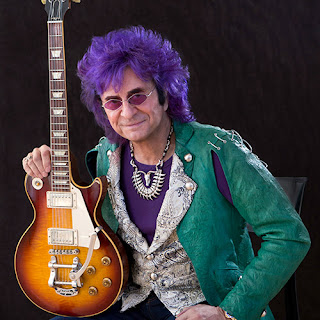 In September of 2014, Jim’s Autobiography “Through The Eye Of The Tiger” was released. The book traces Jim’s path from humble beginnings in Suburban Chicago to his stellar career as a platinum hit Songwriter, successful Musician and in-demand Producer.

Jim Peterik has always loved a musical challenge and pursuing new ideas … He latest endeavor is with the release of JIM PETERIK & WORLD STAGE Tigress - Women Who Rock The World - In Jim's words, "I discovered that I needed to write songs that reflected the female perspective more than the male. It was gratifying working with talented women from all over the world and heroes of mine. Tigress - Women Who Rock The World will officially be released on November 5th by Frontiers Music s. r. l. 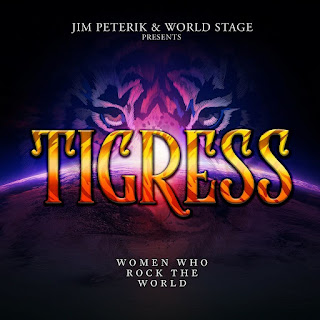 Jim Peterik has always loved a musical challenge and pursuing new ideas, so the fresh idea for this album really inspired him. He made a Wishlist of artists he wanted to work with and crafted musical ideas that could work for their styles. In Jim's words, "I discovered that I needed to write songs that reflected the female perspective more than the male. It was gratifying when talented women from all over the world, heroes of mine such as Janet Gardner (Vixen), Cathy Richardson (Jefferson Starship), Jenniffer Batten, Mindi Abair, Kate French, Kimi Hayes, Chez Kane, Rosa Laricchiuta (Black Rose Maze, Trans-Siberian Orchestra), and so many others gave me the big thumbs up! Up-and-comers like Lindsay Kent, Leslie Hunt, Chloe Lowery, Marine Lacoste, and so many others all added their unique personalities to make this a landmark album in my career." 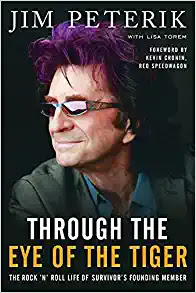 Eye of the Tiger

It was these words that would set Jim Peterik on the road to rock 'n' roll immortality. After he and his Survivor bandmates recorded "Eye of the Tiger" for the Rocky III soundtrack, the song would go on to earn a Grammy, an Oscar nomination, reach triple platinum status—and become one of the most recognizable tunes in music history.

The Ides of March

With The Ides of March

Outside The Box (Select Tracks from "Last Band Standing") (2016)

With Pride of Lions

With Marc Scherer and Jennifer Batten as Scherer/Batten 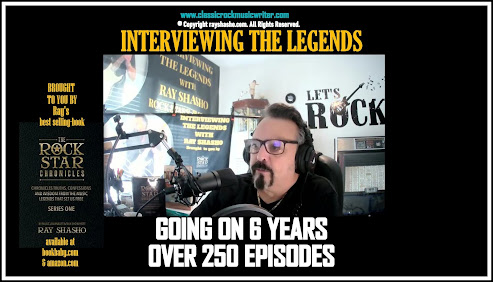 Posted by Classic Rock Here And Now at 2:02 AM No comments: 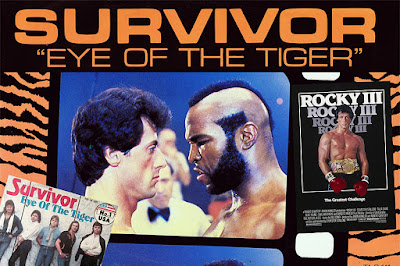 The album’s lead-off single is the track “Hope,” which was released digitally on March 8thStarting his musical career as lead singer of the 1970s rock group Jamestown Massacre (best known for the Billboard Top 100 Song, “Summer Sun”) and doing commercial jingle work in Chicago, Dave was the lead singer of Survivor from 1978-1984 and 1993-1999, and co-lead singer 2013-2014.
And his crowning career achievement was singing on the track “Eye of the Tiger” - the theme song for the hit film ‘Rocky III,’ which topped the Billboard charts for six weeks and won a Grammy Award for 'Best Rock Performance by a Duo or Group with Vocal.' From 1999-2009, Dave served as the singing voice behind the most award-winning radio campaign in advertising history ('Real Men of Genius'), for Bud Light beer.‘Darklight’ is issued on both CD and vinyl, with the vinyl version being available in both standard (black) and limited (gray swirl) editions. Dave will be launching a European solo tour in March, with further Euro/US dates and festival shows throughout the year.


For more information about Dave Bickler visit www.davebickler.com   and www.facebook.com/dave.bickler.9 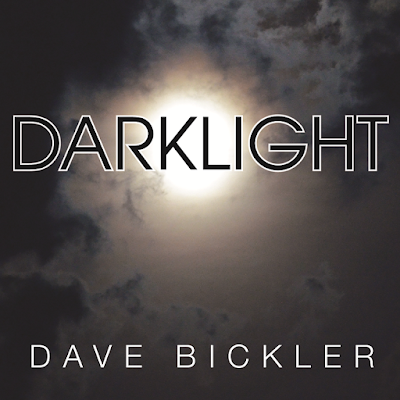 the latest CD
by
DAVE  BICKLER 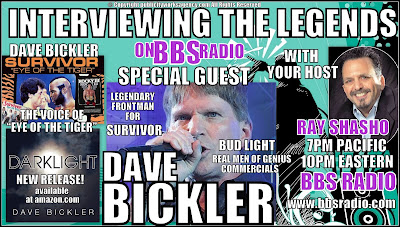 Please subscribe to my You Tube channel interviewing the legends with Ray Shasho for the very latest interviews
… It’s REAL NEWS people!
And don’t forget to purchase a copy of my book entitled Check the Gs -the true story of an eclectic American family and their Wacky family business ... available now at amazon.com.
You’ll live it!!!
Have a great week everybody!

Posted by Classic Rock Here And Now at 12:43 AM No comments: