What Is A Merrell Fankhauser? The Most Interesting Cult Figure In Rock History -Interview 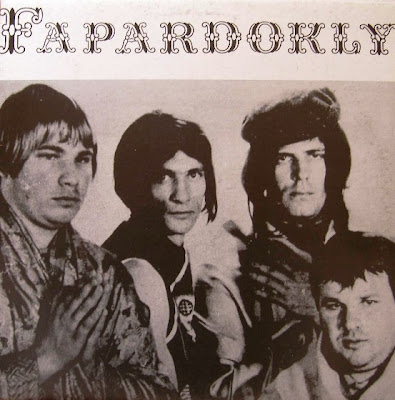 After rock and roll erupted in the 50s, and before the British Invasion conquered America, surf music was the hippest sounds on the airwaves. It was the surf music genre that glorified reverberation and preserved the electric guitarist as the front-runner for rock music.


Guitarist Merrell Fankhauser was among those early 60s innovators of surf instrumental and culture. Fankhauser’s group The Impacts, were apparently the originators of “Wipe Out” one of the biggest hits in surf music history.
Fankhauser also helped define psychedelic folk music. His multifarious musical journey throughout the 60s and 70s generated the bands; Merrell And The Exiles, Fapardokly, Merrell And HMS Bounty, MU, Fankhauser/Cassidy Band and also an incredible solo career.
Fankhauser and Jeff Cotton (later Captain Beefheart & The Magic Band -guitarist) and Ed Cassidy (Spirit -drummer) collaborated in several bands together. Merrell also teamed up with the late John Cipollina(Quicksilver Messenger Service -guitarist) to record “Dr Fankhauser” which reached #1 on the French radio charts.

Legendary surf and cult folk-rocker Merrell Fankhauser is credited with over 300 published and released compositions. Considered to be one of the great lost folk-rock classics of the 60s, his ‘Fapardokly’ album has been sought-out for years by collectors and music aficionados. An original copy of the 1967 release could fetch up to $1000.

In 2001, Fankhauser began hosting a music show that airs in many parts of Hawaii, California, and the East Coast called “Tiki Lounge.” Merrell performs on the show with many legendary artists including Willie Nelson, Mary Ramsey of 10,000 Maniacs, Fito de la Parra of Canned Heat, and Ed Cassidy of Spirit.
His current band is called Merrell Fankhauser And Friends. The band has concert dates scheduled thru the summer in California. Also watch for a tribute CD set titled "Reach For The Sky" A Tribute to Sky Sunlight Saxon (lead singer from The Seeds).

Coming up my interview with Andy Powell of Wishbone Ash

Download Ray’s exciting new memoir ‘Check the Gs’ The True Story of an Eclectic American Family and Their Wacky Family Business on Kindle or Nook at amazon.com or barnesandnoble.com for only .99 cents!

Ray Shasho is open and honest in his depiction of his family and their business practices. He describes the closeness of family members and the dissension that ultimately led to the original family store being sold and transformed into one and then two stores. As the story progresses, Shasho offers firsthand accounts of the D.C. riots following Martin Luther King, Jr.’s assassination, the murder of John F. Kennedy, and meeting celebrities like Muhammad Ali, Chuck Norris, and Sugar Ray Leonard. After seven years of running one of the businesses himself, Shasho closed the last family store and walked away with a full appreciation for what he had learned from the work: “Over the years, the business taught me to be many things—a salesman, an entrepreneur, a diplomat, an actor, and a clown. But more important, it taught me to be a man… (274). Check the Gs is a delightful, heartwarming portrayal of an American family that lived the dream in their own animated, humorous and bazaar way -Melissa Brown Levine for Independent Professional Book Reviewers. 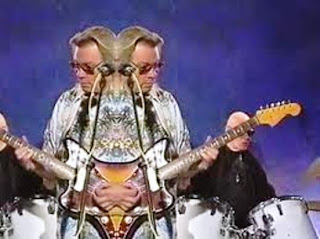 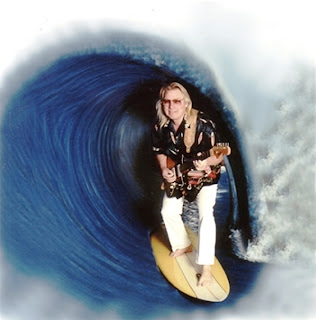 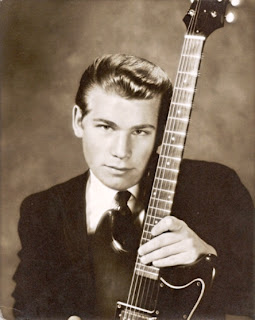 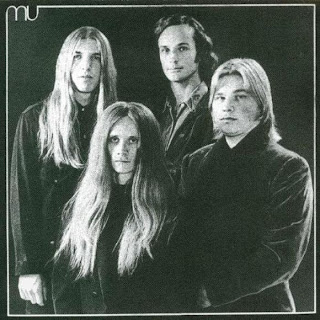 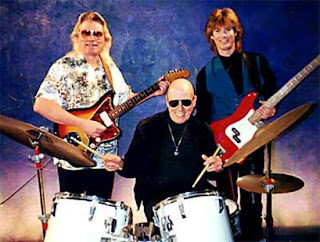 Posted by Classic Rock Here And Now at 2:04 AM No comments: