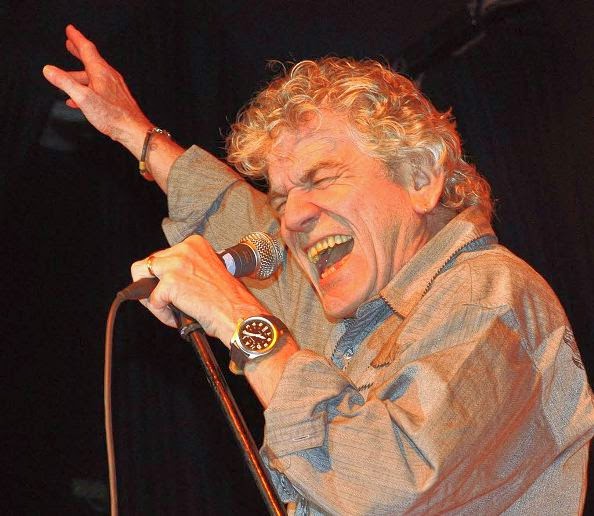 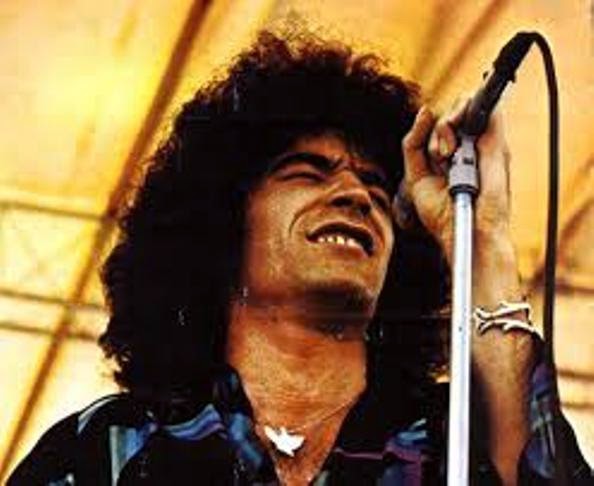 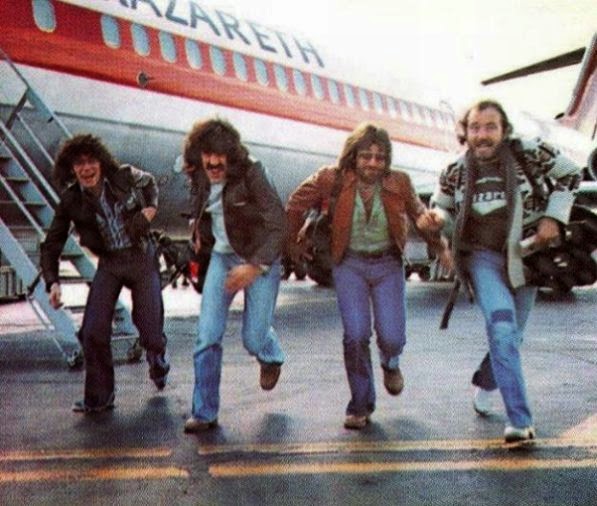 Posted by Classic Rock Here And Now at 10:23 PM No comments: