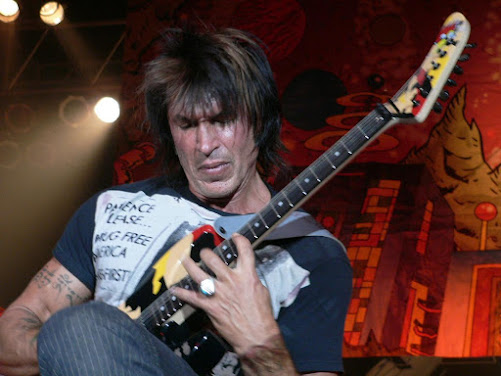 Guitar-shredding virtuoso George Lynch has reteamed with former Dokken bandmate Jeff Pilson for a set of new studio recordings that turn pop music classics into powerful metal anthems! The two have previously made metal magic together as a duo on the 2003 album Wicked Underground, which was recently reissued on vinyl, as well as with other projects such as T&N and The End Machine. But this new batch of recordings, entitled appropriately enough Heavy Hitters, stands apart not only for its outstanding roster of players and vocalists including head Bulletboy Marq Torien, Fishbone’s Angelo Moore, Kansas native Wil Martin (Earshot) and drummer Brian Tichy (Whitesnake/Ozzy) but for the jaw-dropping song selection. If you’ve ever wondered what an amped-up, full-throttle version of Carole King’s “I Feel The Earth Move” or Prince’s “Kiss” or Oasis’ “Champagne Supernova” or Madonna’s “Music,” then this is the album for you! 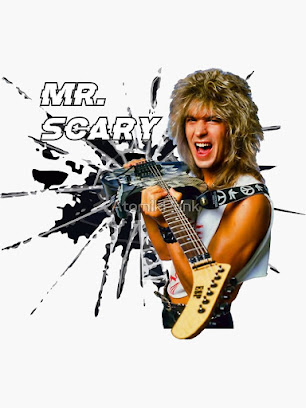 As a special treat, the band has released the first single from the album – a powerful rendition of Duran Duran’s “Ordinary World” – featuring Martin on vocals, offering just a small taste of what’s in store.

When George Lynch joined Dokken in the early 1980’s, success came very quickly. As history proves, much of the band’s album sales and credibility is the result of George Lynch’s guitar abilities and songwriting. With Dokken, Lynch recorded five albums from 1983 to 1988, all of which did remarkably well in the United States, Europe and Asia. 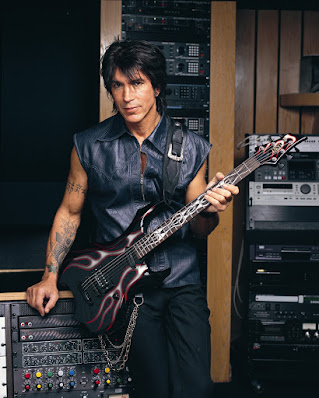 This worldwide success made George Lynch one of the most influential rock guitarists in modern music, even earning the band a Grammy nomination in 1989 for Best Rock Instrumental. 1989 was also the year the George parted ways with Dokken and began the new decade with a different approach…enter the Lynch Mob.

By the early 1990s George had become a marquee guitar hero throughout the world. 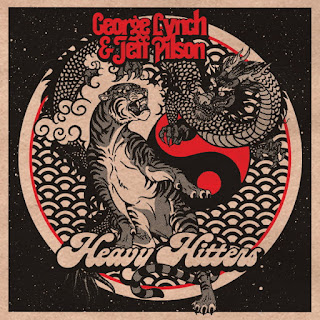 Reteam For A Killer Covers Album

The new album from Guitar-shredding virtuoso George Lynch and former Dokken bandmate Jeff Pilson for a set of new studio recordings that turn pop music classics into powerful metal anthems! Available on both CD in a deluxe digipak and on limited edition colored courtesy of Deadline Music, a subsidiary of Cleopatra Records, Inc.!

Purchase the album now at amazon.com

Original recording sessions began in 2015 when Haze & Lynch set out to challenge themselves and charter new territories after living through two separate and already prolific careers.

Stepping out from behind the curtain Joe Haze has co-written and produced this new single with his first functioning band in over 10 years.  Meanwhile, Lynch has been met with opposition pushing his creativity into darker, more subliminal and chaotic territories since the 90s, finally together they’ve found a solid work-flow and composed dozens of plausible album cuts.

After 5+ years of failed attempts auditioning various vocalists with names to street corner crooners The Banishment was close to being shelved or released as an instrumental project.

Enter "DEVIX AKA" (Devix Szell).  Grinding teeth against metal in the Los Angeles underground with bands like THE NARCOSIS DESIGN & SYMBOLISM (feat. original members of CHRISTIAN DEATH & SAMHAIN), Devix has been contributing to the self-proclaimed #DREAMPUNK genre.

Through a series of chance meetings and name droppings at the 2019 Cold Waves Music Festival, Devix was introduced to Joe Haze, vetted and finally introduced to guitar legend George Lynch.

Upon hearing the words “DREAM PUNK”. The project was creatively green lit by Lynch and the three have been collectively working around the unpredictable Covid 19 Lockdown restrictions.

Now with lyrics by Devix and full collaboration with Lynch & Haze... LOST HORIZON is the first of many traxxx to come.  With your help, THE BANISHMENT will complete what is sure to be a memorable and important connection to the planet's survival mechanisms and leave a mark in each artists' respective catalogs.

Donate to the project 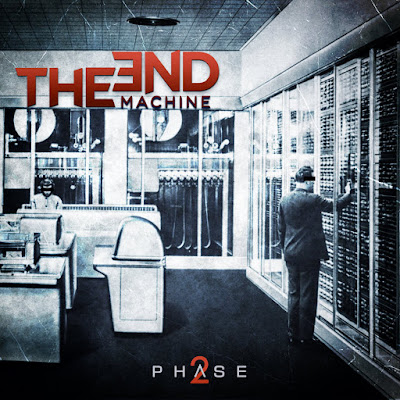 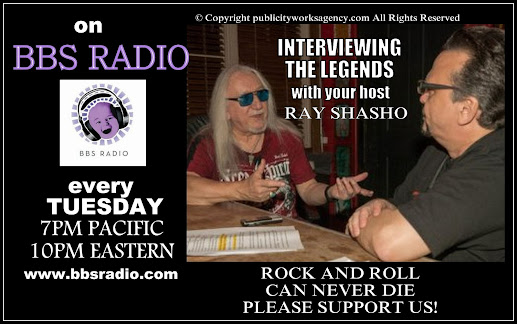 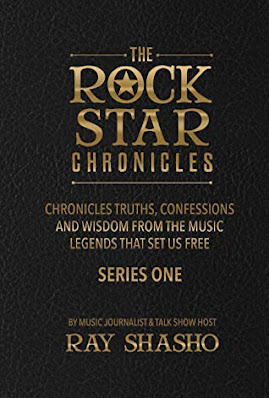 Posted by Classic Rock Here And Now at 1:24 AM No comments: