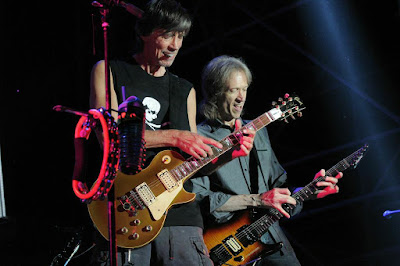 Raised in the suburbs of Chicago for the first 12 years of his life, Gary Pihl relocated to the San Francisco Bay area.  At 19, Gary had his recording debut with Day Blindness in 1969. He says, “After my time in Day Blindness, I was in a band called Fox with Roy Garcia and Johnny V (Vernazza), who went on to play in Elvin Bishop’s band.  We were on shows with Free (with Paul Rogers), Janis Joplin, Quicksilver Messenger Service, Eric Burdon and War and Mose Allison.” 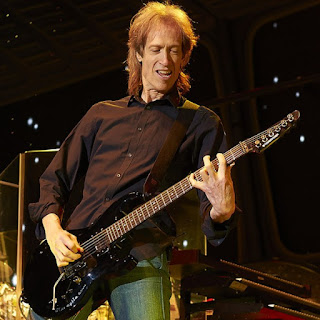 Pihl’s first big break in came in 1977, when he joined Sammy Hagar’s band, where he toured and recorded for 8 years. Gary met Tom Scholz when Hagar was opening for BOSTON between ’77 and ’79. In 1985, Sammy joined Van Halen, however, Pihl didn’t miss a beat. He explains, “Tom called me up when he was working on the Third Stage album, he had one more song left to be recorded and asked me if I’d come out to work with him on it. As it turned out, I flew directly from Farm Aid (my last gig with Hagar) to Boston, so I wasn’t out of work for a day. I thought, how lucky could a guy get?”
Alliance is one of the best melodic hard rock bands you’ve probably never heard of even though the band has collaborated together for nearly 30 years and counting. 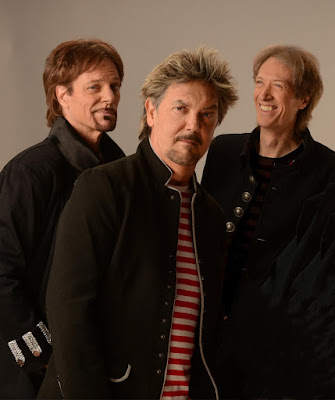 Featuring longtime and current Boston guitarist Gary Pihl (a Boston member since 1985 who’s performed on the band’s last four studio albums and who also did a lengthy stint as Sammy Hagar’s guitarist prior to Hagar joining Van Halen), former Sammy Hagar drummer David Lauser (whose ties with Sammy go back to Hagar’s earliest musical days and who performed with Sammy for years in his solo band and with Sammy’s Waboritas) and Alliance lead vocalist/bassist/songwriter Robert Berry, who is also currently the bassist with the Greg Kihn Band and formerly with the Keith Emerson/Carl Palmer trio 3.
During those 30 years, the band has released five highly regarded albums – Bond of Union (1996), Alliance (1997), Missing Piece (1999), Destination Known (2007) and Road to Heaven (2008) – all of which reveal their amazing musicianship, well-crafted songwriting and tight ensemble playing.


These talents are again on full display with the release of the band’s sixth and latest album, the brand-new Fire and Grace (Escape Records).  Melodic, driving hard rock at its finest, this is one great record. 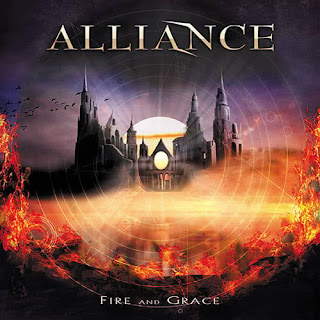 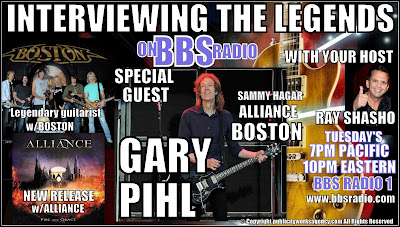 Posted by Classic Rock Here And Now at 11:50 PM No comments: