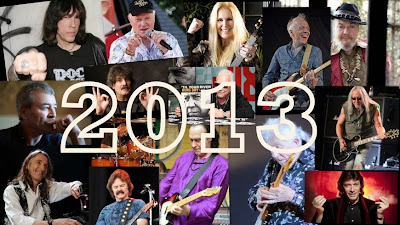 It’s time to rank the most popular classic rock music articles for 2013 based on readership page views. In 2013 …Music Journalist Ray Shasho conducted (31) in-depth interviews with some of the greatest music legends of our time and reviewed numerous concerts and events around the Tampa Bay area.

Since joining examiner.com in December of 2010 … Shasho has solely orchestrated and conducted nearly 100 in-depth interviews with rock & roll folklore. Ray’s only motivation is a bona fide respect for the artist and his never-ending compassion for the music.
2013 was another awesome year for classic rock music. The legends continue to sell-out local venues, draw huge crowds at outdoor music events, and perform on packed cruise liners sailing the seven seas.

We also say goodbye to these music artists and pioneers in 2013
…Their spirit and music will live-on forever!

Now we count down the Top 20 rankings for the Most Popular Interviews/Article of the year based on readership page views. (Click on each link to read the interview/article)

As always, I want to thank all the public relation firms, artist management, concert promoters, and venue staffers that I’ve worked with throughout the year, but especially to the Examiner.com readers who have graciously surfed their way to my column.

GREAT HOLIDAY GIFT! Purchase Ray’s very special memoir called ‘Check the Gs’ -The True Story of an Eclectic American Family and Their Wacky Family Business … You’ll LIVE IT! Also available for download on NOOK or KINDLE edition for JUST .99 CENTS at amazon.com or barnesandnoble.com -Please support Ray so he can continue to bring you quality classic rock music reporting.
“Check the Gs is just a really cool story ... and it’s real. I’d like to see the kid on the front cover telling his story in a motion picture, TV sitcom or animated series. The characters in the story definitely jump out of the book and come to life. Very funny and scary moments throughout the story and I just love the way Ray timeline’s historical events during his lifetime. Ray’s love of rock music was evident throughout the book and it generates extra enthusiasm when I read his on-line classic rock music column on examiner.com. It’s a wonderful read for everyone!” …stillerb47@gmail.com 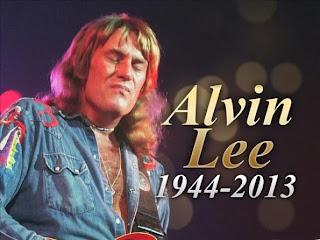 Posted by Classic Rock Here And Now at 1:11 AM No comments: