Named by the Recording Industry of America (RIAA) a top 5 song of the 20th Century. 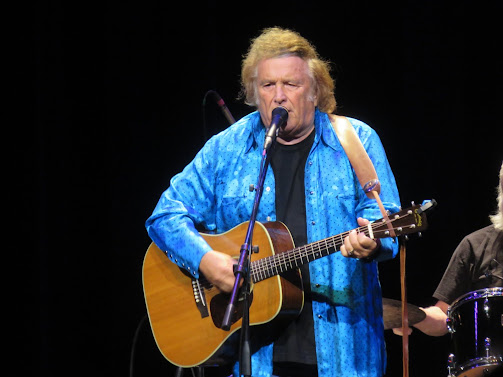 This year marks the 50th anniversary release of the iconic song, American Pie. In celebration of this legendary song, Home Free and Don McLean teamed up for a special collaboration which was released on Friday, January 29th.  An official music video will follow on Wednesday, February 3rd, “the day the music died” -- the day Buddy Holly, Ritchie Valens, and J. P. Richardson died tragically in an Iowa plane crash -- 62 years ago. 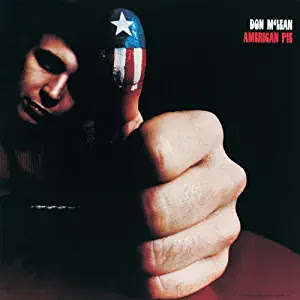 We’re excited to use this release and this platform to continue to draw awareness to the National Independent Venue Association’s (NIVA) work in raising money for emergency grants for independent music venues and promoters so that 2021 does not become the year the stages died, too.  We’ll be pushing Home Free fans to donate to NIVA and making sure they’re aware that just because The Save Our Stages act passed, that the work is not done.

Don McLean is a Grammy award honoree, a Songwriter Hall of Fame member, a BBC Lifetime Achievement Award recipient, and his smash hit “American Pie” resides in the Library of Congress National Recording Registry and was named by the Recording Industry of America (RIAA) a top 5 song of the 20th Century. A New York native, Don McLean is one of the most revered and respected songwriters in American history. After paying his dues in the New York club scene in the late ‘60s, he went on to score mega-hits like “Vincent (Starry, Starry Night),” “Castles in the Air” and many more. 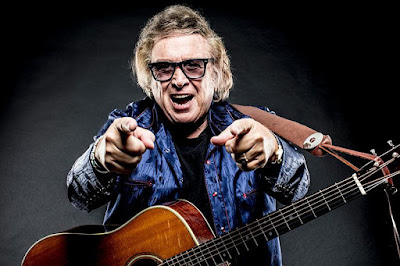 His catalog of songs has been recorded by Madonna, Garth Brooks, Josh Groban, Drake, Weird “Al” Yankovic, and countless others. In 2015, one of McLean’s four handwritten manuscripts of the lyrics to “American Pie” was auctioned by Christies, selling for just over $1.2 Million. 2019 honored Don with a star on the Las Vegas Walkway of Stars and his song “And I Love You So” was the theme for Prince Harry and Megan Markle’s wedding. Now in 2020, Don signed a recording contract with Time Life to release his catalog of recordings as well as the highly anticipated new album Still Playin’ Favorites, which was released October 23rd. “American Pie” will be featured in the Avengers Black Widow and the Tom Hanks movie BIOS and much more to be announced. And when you think things are slowing down, not so for Don McLean! 2021 will mark the 50th anniversary of American Pie with a world tour to follow. 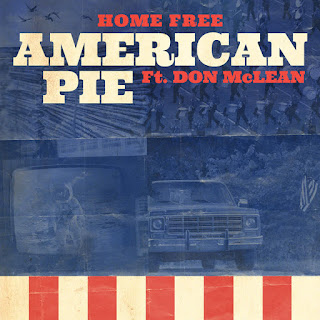 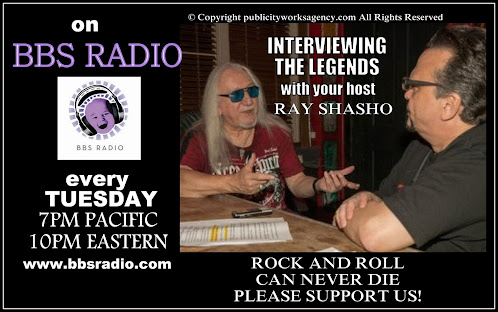 Posted by Classic Rock Here And Now at 11:59 PM No comments: