REX PICKETT CHATS ABOUT 'SIDEWAYS' THE MOVIE ...THE PLAY...THE WINE... ON INTERVIEWING THE LEGENDS W/RAY SHASHO ON BBS RADIO

AUTHOR OF
THE 'SIDEWAYS' TRILOGY

made into a motion picture
starring 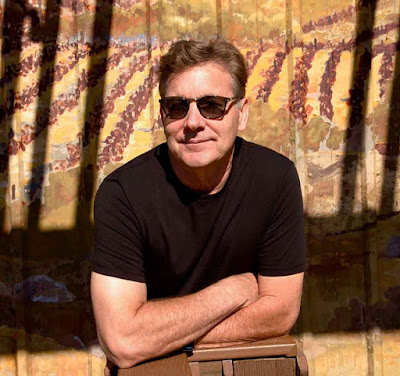 REX PICKETT is the author of the novel Sideways, the multiple award-winning Alexander Payne film of the same title.  Sideways captured over 350 critics and awards organization plaudits, including 2 Golden Globes, an Academy Award for Best Adapted Screenplay, the prestigious Writers Guild Award, 6 Indie Spirit Awards … and the list goes on. 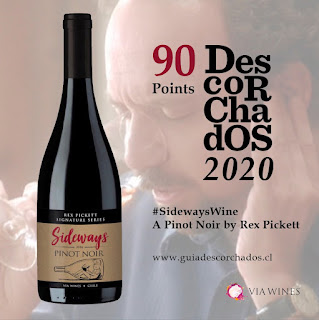 Rex has written and directed two independent feature films, California Without End and From Hollywood to Deadwood (Island Pictures).  He wrote the 2000 Academy Award-winning Best Live Action Short My Mother Dreams the Satan’s Disciples in New York.
His Sideways sequel Vertical won the Gold Medal for Fiction from the Independent Publisher Book Awards in 2012.  His Sideways 3 Chile forms the final leg of the trilogy.
In 2012, Rex adapted his novel into Sideways: the Play.  He staged four record-breaking runs, first at Ruskin Group Theatre in Santa Monica where it ran for 6 months, then the La Jolla Playhouse, where it broke all attendance records for a non-musical in their 35-year history, with 3-time Tony Award winner Des McAnuff directing. 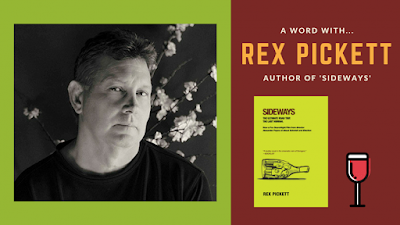 In 2017, in collaboration with composer Anthony Adams, Rex turned his attention to the musical version of Sideways.  Two years later the Book for the musical is finished, half the songs are composed and recorded, and a 3-time Tony Award-winning musical theater director (to be announced soon) has come on board.  There is every likelihood that the “workshop” (or premiere) production will happen in the latter part of 2020.
Rex grew up in southern California, matriculated from the University of California at San Diego (UCSD).  He was a Special Projects major, specializing in literary and film criticism, and creative writing. 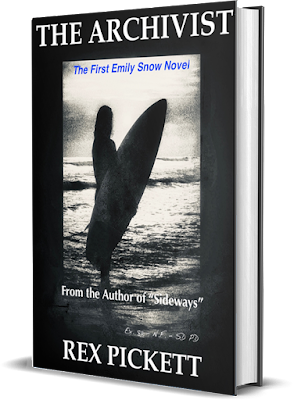 A member of the Writers Guild of America, the Dramatists Guild, and now ASCAP, Rex has enjoyed success in long-form fiction, screenwriting, independent film, and now stage.


Rex’s new novel
The Archivist
will be published
in 2020
by Blackstone Publishing. 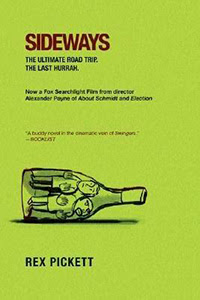 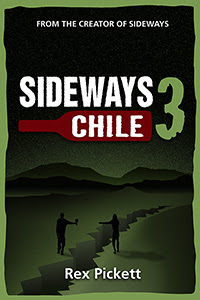 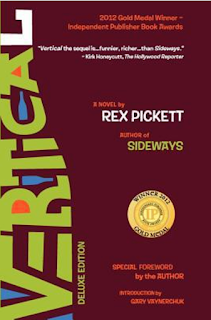 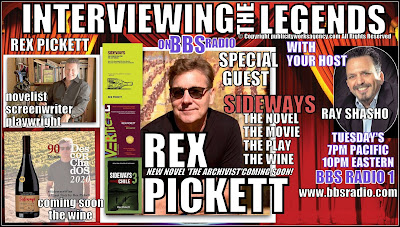 Posted by Classic Rock Here And Now at 1:14 AM