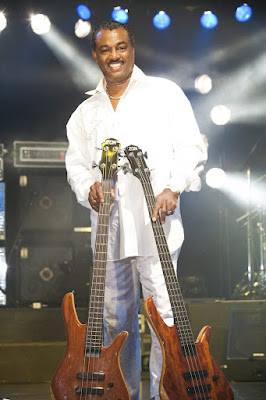 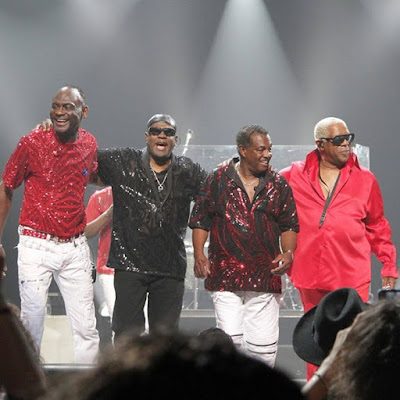 In 1979, Kool & the Gang unveiled a smooth new sound with Ladies Night and became their first platinum album. The #1 R&B title track reached #8 at Pop. It was followed by Too Hot (#3 R&B, #5 Pop). The 80’s would see them dominate the mainstream, starting with the double platinum-selling album Celebrate (driven by the international monster hit Celebration, which spent six weeks atop the R&B chart and became a #1 Pop single).
In 2014, they were honored with a BET Soul Train Lifetime Achievement Award and in October 2015, in the town they sing about in one of their earliest hits, “Hollywood Swinging,” Kool & the Gang was honored to take their place as American musical icons with a star on The Hollywood Walk of Fame. 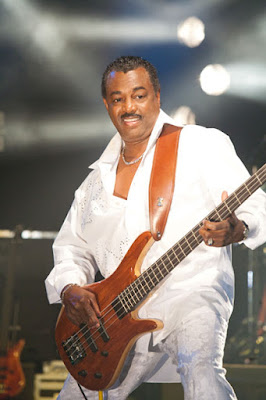 In 2016, they released a single, "Sexy (Where’d You Get Yours),” which rose to #15 on the Billboard Adult R& B chart. The song signifies a modernization of Kool & the Gang’s unmistakable sound, down to the dance floor-tailored bass grooves and the perfectly timed horns. It was their first airplay chart hit in a decade.
Kool & the Gang’s 50th Anniversary is here and here’s how they have begun to celebrate the milestone:
Induction into the New Jersey Hall of Fame.
In a touching tribute, a street they grew up on in Jersey City has been renamed in their honor: “Kool & the Gang Way.”
“Celebration” was inducted into the Grammy Hall Of Fame
Kool’s bass is displayed at the new Smithsonian Institution National Museum of African American History and Culture in Washington, DC.
Artifacts from the band’s archive have recently gone on display, next to Count Basie, at the newly- opened Grammy Museum Experience in Newark, NJ. 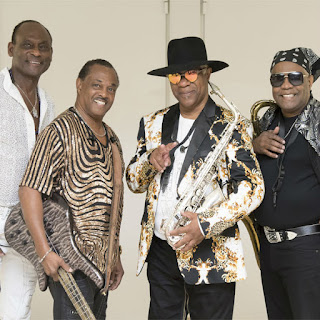 Induction into the Songwriter’s Hall of Fame.

Kool & the Gang continues to delight fans around the globe with their timeless hits and amazing live performances. 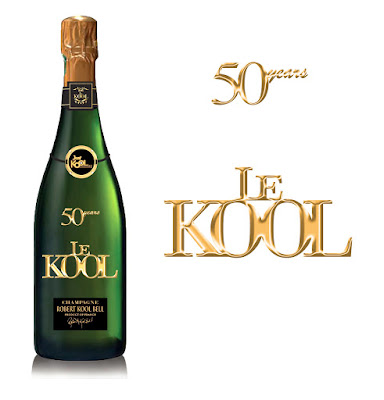 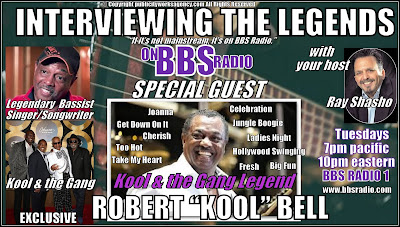 Posted by Classic Rock Here And Now at 12:42 AM