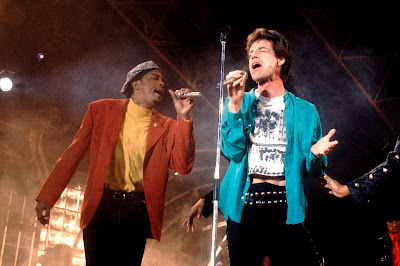 “It’s Rolling Stones songs deconstructed,” says Bernard Fowler, explaining the title of his new album Inside Out.  “I just took these songs and turned them inside-out.” 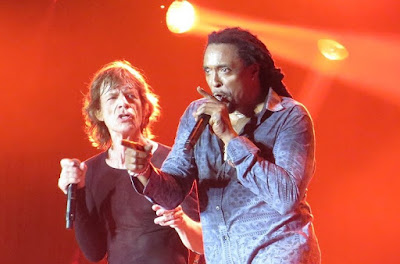 Bernard Fowler has another gig too: he’s sung and played percussion with the Rolling Stones, on stage and in the studio, since 1988.  At soundcheck somewhere along their 2015 Zip Code tour, he started riffing on a Stones song as dramatically delivered spoken-word — and the band dug it.  “Mick said, ‘Bernard, I’ve heard Rolling Stones songs done a lot of ways but never like this,’” Fowler recalls.  “I said, ‘Well, you know what?  When the tour is over, I’m going to cut it.’  And he said, ‘You should.’  That’s all I had to hear.  That was the green light.” 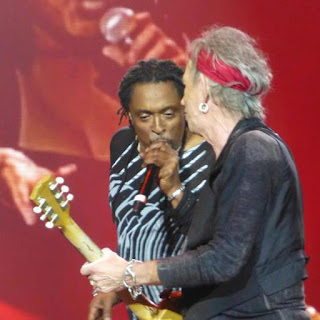 And that’s how it came to be that one of rock and pop’s most sought-after singers doesn’t sing a note on his new record.
Lots of people have celebrated Keith Richards’ iconic riffs, Mick Jagger’s trademark howl-and-strut, and the Rolling Stones’ blazing live show, but there’s never been such a thoughtful, soul-baring and thoroughly original appreciation of the band’s lyrics.  In order to do that, Fowler pared away the chord changes and even the melodies and left only the words, then declaimed them like the world’s coolest preacher atop slammin’ grooves powered by a who’s who of crackerjack players.  It’s not quite singing, but only a peerless vocalist could pull it off so powerfully, his incantations seething with righteous anger, foreboding and desire.
That strong feeling of back-in-the-day New York is where the autobiography comes in.  Growing up in New York City’s predominantly black and Puerto Rican Queens Bridge Projects, Fowler listened to a lot of funk and R&B.  Maybe that’s why Inside Out is laced with references to touchstones like James Brown (“Dancing with Mr. D”), War and the Chambers Brothers (“Time Waits for No One”), Curtis Mayfield (“Sister Morphine”) and any number of ‘70s funkateers.  And it just so happens that the first record Fowler’s dad ever gave him was 12 x 5 — the second album by up-and-coming British R&B combo the Rolling Stones. 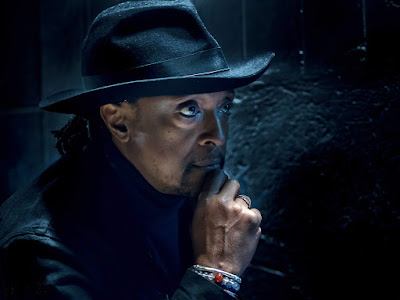 The full-band tracks feature top-shelf players: long-time Stones bassist Darryl Jones, former Miles Davis drummer/producer Vince Wilburn, Jr., guitarist George Evans and pop/R&B session heavyweight Michael Bearden on piano.  Drummer Clayton Cameron, renowned as “the Brush Master,” added extra texture.  Then Fowler called in guitarist Ray Parker, Jr.  “He came over, plugged in and started playing,” says Fowler, “and I was screaming.  Everybody was screaming.  He was killing it.  Killing it.”  Listen for Parker’s work on “Time Waits for No One” and “Sister Morphine.”
Inside Out demonstrates what cover versions are supposed to be: reinterpretations that are not only a vehicle for personal expression, but also put the material in a new light.  “People hear their favorite songs all the time — but sometimes they don’t really hear them,” Fowler says.  “This is a way to hear them all over again and appreciate them in a whole new way.”  But the beauty of Inside Out is that it provides an opportunity to appreciate Bernard Fowler in a whole new way too.
— Michael Azerrad 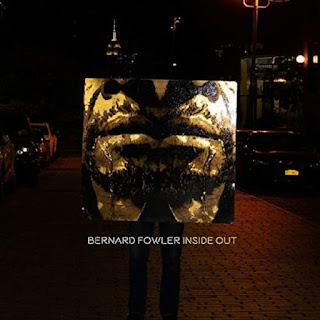 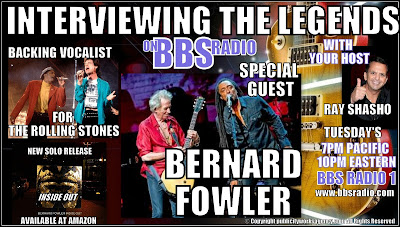