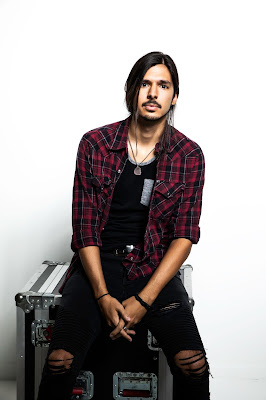 If you miss rock music and those iconic alternative rock & grunge bands of the 90’s which have lost its most influential band members to drugs and suicide … don’t worry because Empty Trail is HERE!Rick Lambert is a cross between Chris Cornell & Layne Staley!My new favorite band!

Austin, Texas has spawned a variety of world-renowned bands over the years that covered a wide variety of styles - Stevie Ray Vaughan and Double Trouble, the Sword, Scratch Acid, Dangerous Toys- and a band that one day may very well be mentioned in the same breath is the fast-rising/hard rocking Empty Trail. Comprised of members Rick Lambert (vocals/guitar), Shane Wallin (bass), and Rom Gov (drums), the band was started elsewhere. “The band essentially formed here in Austin,” recalls Lambert. “However, it has been a personal project of mine since the spring of 2013 while I was living in Los Angeles. I thought it would be better to start a band in Austin because of the highly saturated market in Los Angeles. I went through a couple of members, but eventually found the full live band in the summer of 2016. I decided to keep it as a 3-piece. It seemed a bit less expected.” 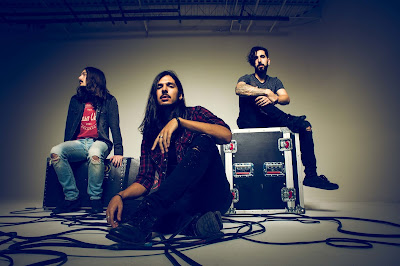 Empty Trail’s most recent single, “My World,” Lambert and company have already solidified their sound.  Lambert states … “I think Empty Trail’s sound takes bits and pieces of the most iconic hard rock/metal bands while maintaining authenticity. I’ve always wanted things to be relatable and believable. I don’t really want to be limited to a box. I’m sure every artist says this, but it’s true! I think the music fits the mold of catchy and even pop-y at times, which seems to be what’s going around, but it comes from a real place. I’m in music because this keeps me going. I have something I need to say, something that I need to let out, because if I bottle it up it is destructive. Yes, it’s rock, and it’s exciting and I want everyone to have a great time, but if you are listening, I hope it makes you feel understood. Somewhere where you can be free and not judged for who you are.”

Download the new single by Empty Trail entitled My World at https://emptytrail.lnk.to/z925TID
For more information about Rick Lambert and Empty Trail
Visit …
www.emptytrail.com 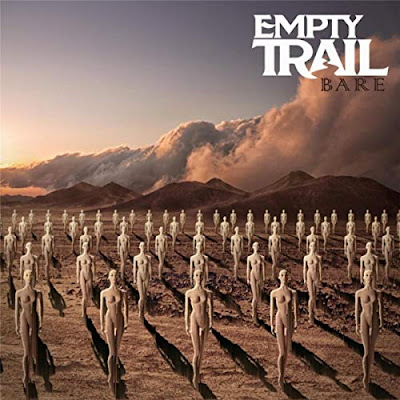 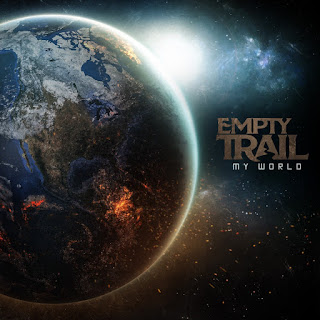 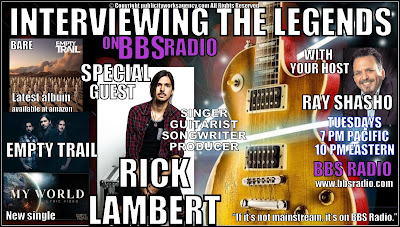 Please subscribe to my You Tube channel interviewing the legends with Ray Shasho for the very latest interviews …
It’s REAL news people!

Also, don’t forget to purchase a copy of my book entitled Check the Gs -the true story of an eclectic American family and their Wacky family business ... available now at amazon.com. You’ll live it!!!

Have a great week everybody!
Posted by Classic Rock Here And Now at 3:27 AM