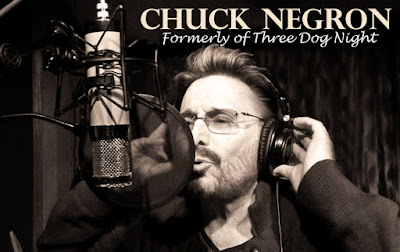 Chuck Negron, formerly of Three Dog Night, has been captivating audiences for over five decades with his iconic vocals, unique humor and brilliant storytelling. His catalog of hits are timeless and appeal to music fans of all ages. In 1967, Negron became a founding member of Three Dog Night; a vocal trio having roots in R&B, rock-n-roll, and urban doo wop, creating a style of music that was totally new and unique. The world was introduced to Negron and Three Dog Night in 1969 by the band’s first million-seller “One.” Driven by Negron’s solo lead vocals on four million-selling singles, three #1 records, (one which topped the charts for six weeks, “Joy to The World”) five top 5 hits and seven top 40 hits, he put and kept Three Dog Night on the charts for six years. 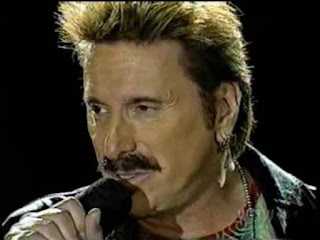 He performs upwards of 70 shows a year giving audiences the opportunity to hear his impressive volume of hits plus an exciting repertoire of new songs. He will also be announcing the release of multiple special projects in 2017, all while celebrating 25 years of sobriety after an infamous and very public life or death battle with addiction during his Three Dog Night years. 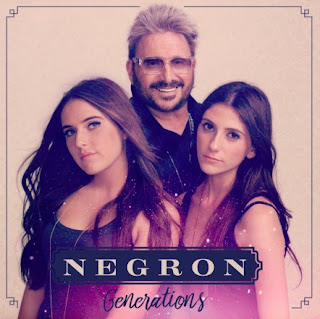 The unreleased tracks were recorded by the band in the mid-1970s prior to their first breakup in 1976. “The Letter,” “Save Our Ship” and “This Is Your Captain Calling” feature that iconic sound that could only come from the original vocalists of Three Dog Night; Cory Wells, Danny Hutton and Chuck Negron. Chuck, Charlie and Annabelle created a unique harmony blend that only a family can. The sisters’ lead vocals on The Ronettes’ “Be My Baby/Do I Love You” are compelling.

The evocative account of how Chuck Negron went from the height of worldwide fame and success, to the depths of delusion, despair and almost death is documented in hundreds of new photographs in the eleven new chapters of “Three Dog Nightmare” 4th Edition. The journey is very sad in places, uplifting in others as Negron tells it like it was. If you like the music of Three Dog Night, you will be captivated by the honest narratives about what was happening behind the scenes shared by Chuck Negron. The book is available NOW in a worldwide release. 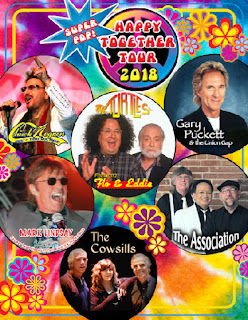 Chuck Negron will be performing on the critically-acclaimed Happy Together Tour in the summer of 2018 along with …THE TURTLES featuring FLO & EDDIE …GARY PUCKETT AND THE UNION GAP …MARK LINDSAY Former Lead Singer of Paul Revere & The Raiders …THE ASSOCIATION…and THE COWSILLS.

For further information and concert dates for Chuck Negron and The Happy Together Tour visit www.chucknegron.com 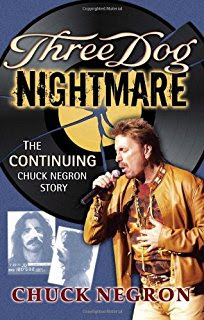 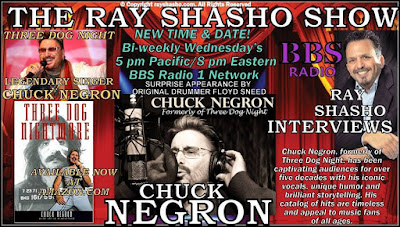 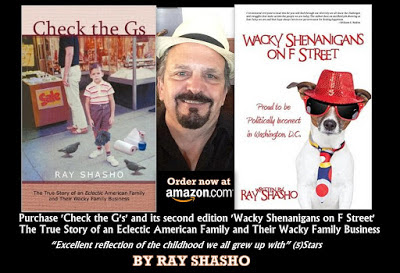 © Copyright rayshasho.com. All Rights Reserved
Posted by Classic Rock Here And Now at 2:33 AM