British entertainer Arnold George Dorsey (stage name Gerry Dorsey) had limited success as a singer, but in 1967 Engelbert Humperdinck became an overnight sensation and a household name worldwide. Humperdinck recorded one of the best-selling singles of all-time; a number-one hit song entitled “Release Me,” which thwarted The Beatles efforts of reaching the top of the charts with their double A-sided record, “Strawberry Fields Forever /Penny Lane.” “Release Me” held the number-one slot on the UK Pop charts for six weeks and remained on the charts for a record fifty-six consecutive weeks, selling 80,000 copies a day. Humperdinck superseded the success of “Release Me” with “There Goes My Everything” and “The Last Waltz,”sweeping the Top 40 Pop charts that same year. 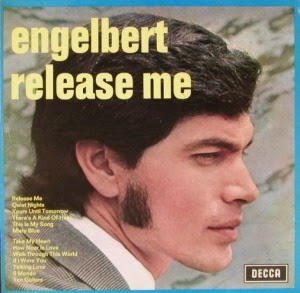 Engelbert’s charisma, good looks and magnificent vocals mirrored performers such as Elvis Presley and Tom Jones, and it quickly became evident that a new singing sensation had conquered and charmed the music world. Humperdinck’s sex appeal captivated a huge female fanbase which became known as the Humperdinckers, and throughout the 70’s, Humperdinck sustained the hits on the Top 40 airwaves …
“Am I That Easy to Forget,” “A Man Without Love (Quando M’Innamoro),” “Les Bicyclettes de Belsize,” “The Way It Used To Be,” “I'm A Better Man (For Having Loved You),” “Winter World of Love,” “Sweetheart,”  ”When There’s No You,” and “Another Time, Another Place.”

Humperdinck relentlessly toured the world in front of adoring sold-out audiences and became a hot commodity and mainstay attraction on the Las Vegas and Atlantic City Strips. When he wasn’t on the road, he’d be in the recording studio generating the hits. His last major Pop hit on the Top 40 charts came in 1976 with the brilliant and graceful “After The Lovin’” composed by Ritchie Adams and written by Alan Bernstein. In 1979, Humperdinck spawned his fourth number-one hit on the Easy Listening charts in the U.S. with yet another Adams/ Bernstein composition entitled “This Moment In Time.” In 1983, Engelbert released his last charted single“Til You and Your Lover Are Lovers Again.”

In 1999, Humperdinck released The Dance Album which featured newly recorded dance versions of six of Engelbert's greatest hits, along with five original songs. The album landed in the Top Ten on the Billboard Dance charts.

Most Recently: Engelbert Humperdinck released his highly anticipated and critically-acclaimed double-CD entitled… “Engelbert Calling” which features incredible duets with some of the world’s most recognized names in music … including Elton John, Willie Nelson, Olivia Newton-John, Gene Simmons, and many-more. The album is released by OK! Good Records, and  produced by Grammy Award-winner Martin Terefe, who is well-known for his work with Jason Mraz, James Morrison, KT Tunstall, and Mary J Blige.
… I gave “Engelbert Calling” by Engelbert Humperdinck (5) Stars!

Engelbert Humperdinck’s career has spanned nearly five decades. He’s sold more than 150- million albums world-wide, including 24 certified with platinum status and 63 with gold, four Grammy nominations, a Golden Globe for “Entertainer of the Year” (1988), and earned a star on the Hollywood Walk of Fame. Engelbert has solidified his name as an international Pop legend and has established himself as one of the world’s most influential artists.

At 78, Humperdinck continues to tour the world and record in the studio, and like a fine wine, he just keeps getting better. Engelbert is happily married to Patricia, his wife of 50 years. The couple has 4 children and 9 grandchildren. He’s managed by his son Scott Dorsey/Dorsey Productions.

I had the wonderful pleasure of chatting with one of my favorite singers about his critically-acclaimed release … ‘Engelbert Calling’ …Engelbert’s follow-up release upcoming ... The current world tour …The early days… ‘The Humperdinckers’ … Befriending ‘Elvis’ …And Much-Much More!
Here’s my interview with internationally renowned singer, songwriter, entertainer, a true gentleman and nice guy...
ENGELBERT HUMPERDINCK.

Purchase Engelbert’s Jewelry at www.ehcalling.com  -Iconic jewelry to celebrate the release of Engelbert Humperdinck's latest album. The collection consists of three main pieces, including a pendant, lapel pin and necklaces. All pieces are available in a variety of styles made of silver, white or yellow gold, as well as a variety of stones from sapphires to diamonds.

Very Special thanks to Jessica Seggman of Miller PR 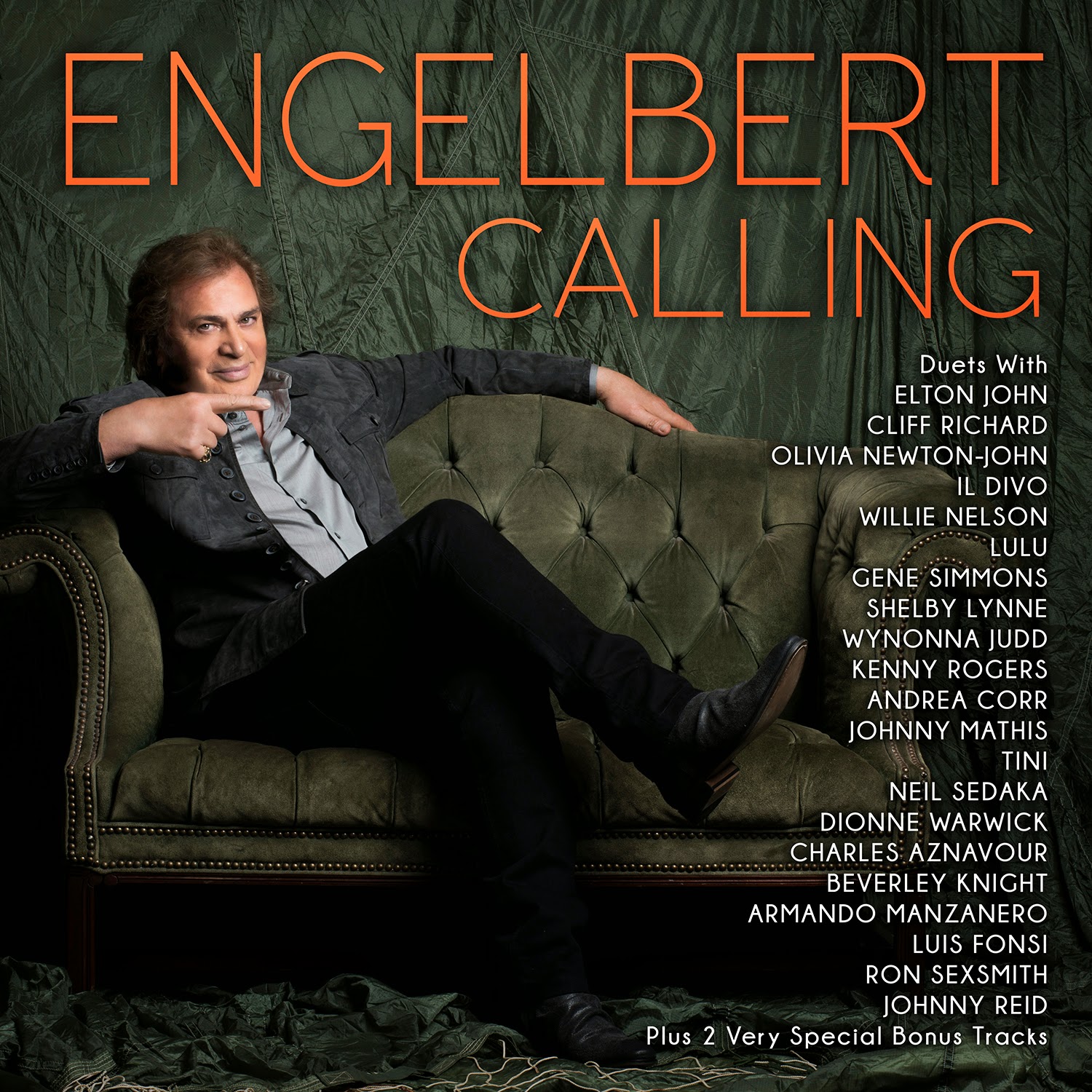 Purchase Engelbert Humperdinck’s highly anticipated and critically-acclaimed double-CD entitled… “Engelbert Calling”
featuring duets with some of the world’s most recognized names in music, including Elton John, Willie Nelson, Olivia Newton-John, Gene Simmons, and many-more.
The album is released by OK! Good Records, and produced by Grammy Award-winner Martin Terefe, who is well-known for his work with Jason Mraz, James Morrison, KT Tunstall, and Mary J Blige.
–Available NOW on amazon.com
…  (5) Stars all the way!
‘ENGELBERT CALLING’
Track Listing …
CD1
“Something About The Way You Look Tonight” with Elton John
“Since I Lost My Baby” with Cliff Richard
“Never Never Never” with Olivia Newton-John
“Spanish Eyes” with Il Divo
“Make You Feel My Love” with Willie Nelson
“Spinning Wheel” with Gene Simmons
“I Need You Now” with Lulu
“You’ve Really Got A Hold On Me” with Smokey Robinson
“Real Love” with Shelby Lynne
“She Believes In Me” with Kenny Rogers
“Better” with Louise Dorsey
CD2
“Ain’t That Peculiar” with Andrea Corr
“A Certain Smile” with Johnny Mathis
“Kiss Me Honey” with Tini
“The Hungry Years” with Neil Sedaka
“It Matters To Me” with Dionne Warwick
“She” with Charles Aznavour
“Release Me” with Wynonna Judd
“It’s Impossible/Somos Novios” with Armando Manzanero
“Quien Te Dijo Eso” with Luis Fonsi
“After The Lovin’” with Beverley Knight
“Something To Hold On To:” with Ron Sexsmith
“Father And Son” with Bradley Dorsey

COMING UP NEXT…
David Clayton-Thomas the legendary voice
of ‘Blood, Sweat and Tears.’

Purchase Ray’s very special memoir called ‘Check the Gs’ -The True Story of an Eclectic American Family and Their Wacky Family Business … You’ll LIVE IT! Also available for download on NOOK or KINDLE edition for JUST .99 CENTS at amazon.com or barnesandnoble.com   - Please support Ray by purchasing his book so he may continue to bring you quality classic rock music reporting. 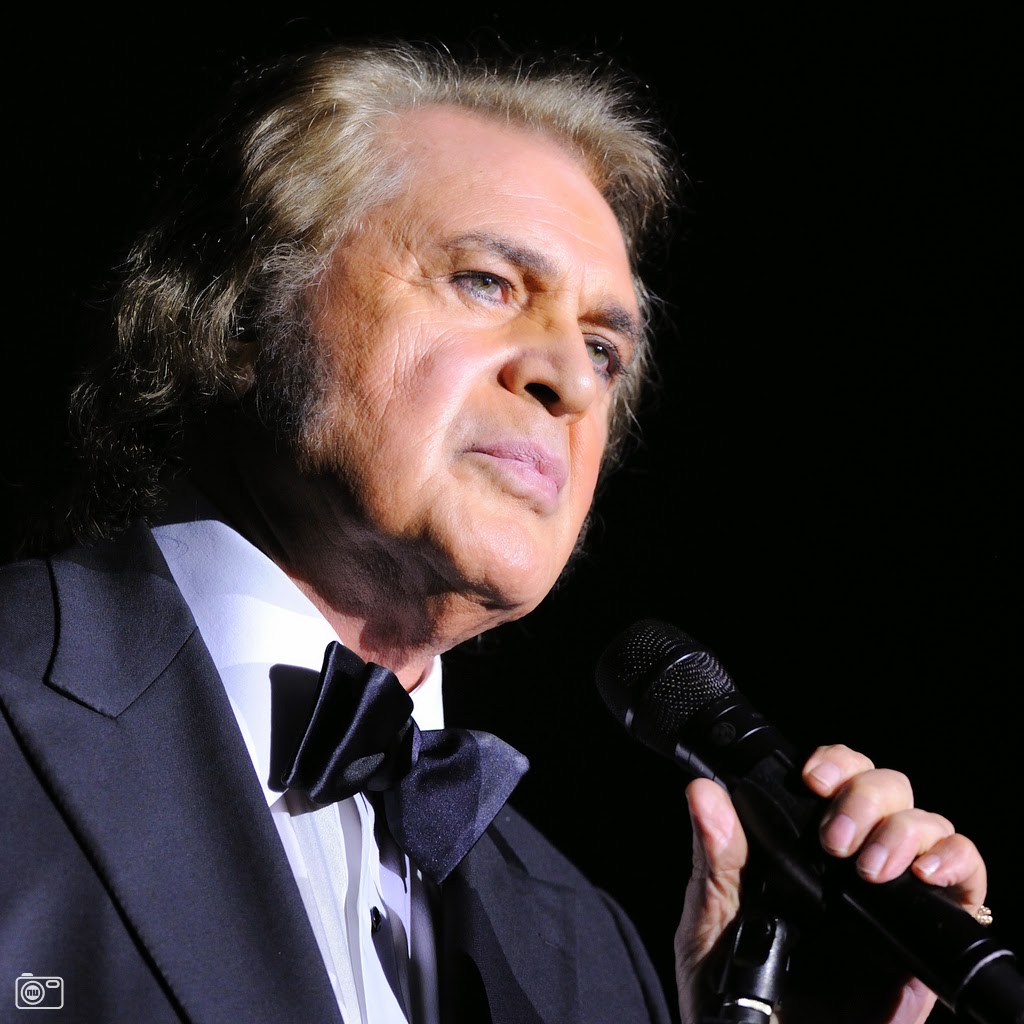