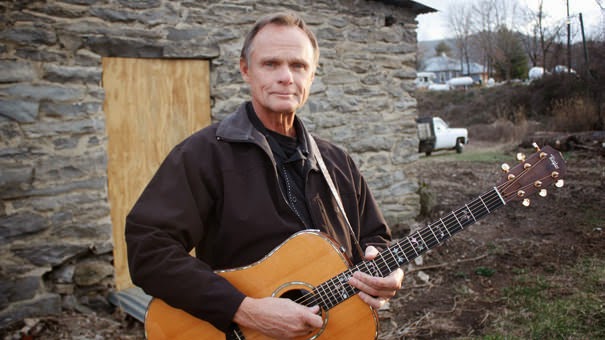 The Singer, Songwriter & Musician who brought us “Sunshine”

"Sunshine go away today
I don't feel much like dancing
Some man's gone, he's tried to run my life
Don't know what he's asking" …

Since 1970, singer/songwriter/musician Jonathan Edwards has been captivating audiences worldwide with his acoustic guitar and a story to sing about.
In 1969, Edwards’s professional career heightened after his band Sugar Creek signed with Metromedia Records and released their only album together as a band entitled ‘Please Tell A Friend.’ Sugar Creek’s debut release was a musically intelligent effort by the band, combining psychedelic blues & rock with exceptional vocalizations. Although the band had great potential, Edwards left the band, while abandoning electrified psychedelia for the acoustic renderings of folk and country as a solo performer.

Soon after leaving Sugar Creek, Edwards began touring with legendary artists such as the Allman Brothers Band and B. B King, and was discovered as a solo artist by Capricorn Records.  In 1971, Edwards launched his critically-acclaimed debut album Jonathan Edwards. The release spawned his penned hit single “Sunshine” (Go Away Today) (#4 Billboard Hot 100 Chart), selling over a million copies and earning Jonathan a gold record. Ironically, an engineer accidentally erased the master of a track called "Please Find Me" near the end of the recording sessions for the album and "Sunshine" was used to fill the gap.

For many, “Sunshine” became a rallying protest cry against war and politics.

Edwards reveals in this interview …  “It was a combination of factors that went into the inspiration of pulling that one together and started with my dad being an ex FBI agent and me taking over ROTC buildings at the same time he was still an FBI agent. It was the height of the Viet Nam war that was brought to us through ways of lies and submergence, Nixon was president and I had just narrowly survived my pre induction draft board physical and I was very frustrated with our Government and the conduct it was having in our name, so I just sat down with this in Brighton, Massachusetts, wrote the song, and it took off.”

“Sunshine” has since been covered by numerous recording artists worldwide including … Juice Newton (#35 Billboard country charts), The Isley Brothers, Susanna Hoffs (The Bangles) and Paul Westerberg (The Replacements) to name just a few. 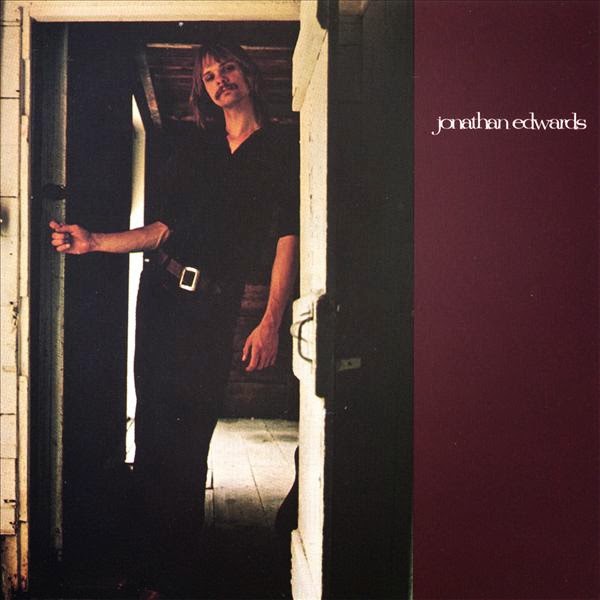 Since 1971, Jonathan Edwards has released 16 albums, including such classics as “Honky Tonk Stardust Cowboy,” “Sometimes,” “One Day Closer,” “Don’t Cry Blue,” “Emma,”  “Everybody Knows Her,” “Athens County,” and “Shanty” aka
The Friday Song,  which was played on radio stations coast to coast at 5pm.
Jonathan’s 'Little Hands', his collection of children’s songs, was honored with a National Library Association award.

Jonathan Edwards’s new release Tomorrow’s Child also features Grammy Nominated, Darrell Scott, Vince Gill, Shawn Colvin, Jerry Douglas and Alison Krauss. Edwards says … “A dream come true to have old friends like these on my album would be the understatement of the decade!” A pre-release copy of Jonathan Edwards new album entitled Tomorrow’s Child can be ordered now at www.pledgemusic.com/projects/jonathanedwards.

I had the great pleasure of chatting with Jonathan Edwards recently about his exciting new release Tomorrows Child … The inception of “Sunshine” … Jonathan’s days with the psychedelic blues & rock band Sugar Creek … His longtime friendship with Emmylou Harris …My infamous ‘Field of Dreams’ question… and much-much more! 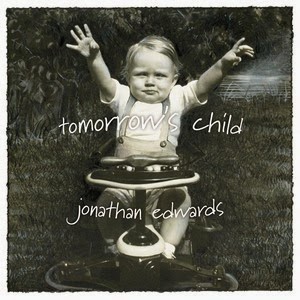 Edwards says …
“A dream come true to have old friends like these on my album would be the understatement of the decade!”

Purchase Ray’s very special memoir called ‘Check the Gs’ -The True Story of an Eclectic American Family and Their Wacky Family Business… You’ll LIVE IT! Also available for download on NOOK or KINDLE edition for JUST .99 CENTS at amazon.com or barnesandnoble.com   - Please support Ray by purchasing his book so he can continue to bring you quality classic rock music reporting.

“Check the Gs is just a really cool story ... and it’s real. I’d like to see the kid on the front cover telling his story in a motion picture, TV sitcom or animated series. The characters in the story definitely jump out of the book and come to life. Very funny and scary moments throughout the story and I just love the way Ray timeline’s historical events during his lifetime. Ray’s love of rock music was evident throughout the book and it generates extra enthusiasm when I read his on-line classic rock music column. It’s a wonderful read for everyone!”  …stillerb47@gmail.com