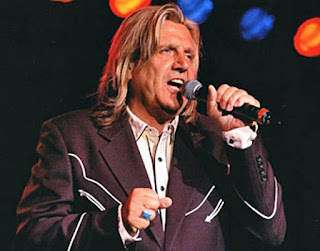 Billy J. Kramer, the British Invasion crooner and Merseybeat legend generally associated with The Dakotas, is on an incessant and heartfelt crusade to land Brian Epstein into The Rock and Roll Hall of Fame. Brian Epstein was both Kramer’s friend and manager.

Epstein discovered the debonair Liverpudlian songster and quickly arranged a union between Billy J. Kramer and the Manchester-based band The Dakotas. Both signed separate recording deals with Parlophone Records under producer George Martin. It was John Lennon who suggested that Billy personify a “tougher edge” by adding the “J” to his name.

Epstein had recently launched The Beatles and was determined to sustain Merseybeat good fortune by asking Kramer to sing Lennon-McCartney cover tunes. Kramer recorded, “Do You Want to Know a Secret” (#2 UK Singles Chart in 1963) followed by the cover, “I’ll Be on My Way.” The song also reached #2 on the UK charts behind The Beatles, “From Me to You” for the number one spot.

1963 proved to be a pivotal year as Billy J. Kramer with The Dakotas continued to ride the success of Lennon-McCartney penned compositions and scoring big with “Bad to Me” which became their first UK #1 Smash Hit. The following year, the single infiltrated the U.S. charts becoming a Top 10 sensation. It was the first time a Lennon-McCartney penned song reached the Top 40 for an artist other than The Beatles. “Bad to Me” sold over a million units and was awarded gold disc status. The UK B-side was “I Call Your Name”
“I’ll Keep You Satisfied” recorded at Abbey Road Studios and under the direction of George Martin, reached #4 in the UK and finished at #30 on the U.S. Charts.

In 1964, Billy J. Kramer & The Dakotas recorded “From A Window,” the sixth and final Lennon-McCartney composition suggested to Kramer. The single reached #10 in the UK.
Billy J. Kramer & The Dakotas became a significant sector that successfully linked to the worldwide musical barrage of “The British Invasion.” The band earned prestigious bookings on numerous television shows in America like The Ed Sullivan Show, Hullabaloo and Shindig! They also appeared in the 1964 rocumentary film The T.A.M.I Show.

Kramer didn’t want to be known as one of those guys that hung off The Beatles shirt-tails, so he reached out for new material. He chose a tune penned by Mort Shuman and J. Leslie McFarland entitled, “Little Children.” The song skyrocketed and became the biggest hit for Billy J. Kramer with The Dakotas. Both “Little Children” and its flipside “Bad to Me” were huge Top 10 Hits for Kramer in the U.S. for 1964.
Kramer scored again in 1965 with the Burt Bacharach & Hal David composition “Trains and Boats and Planes” (#12 Hit) which also became a huge hit for Dionne Warwick in 1966. Legendary guitar-hero Mick Green (Johnny Kidd & the Pirates) had also joined The Dakotas.

In 1967, after the death of their Manager Brian Epstein, The Dakotas and Billy J. Kramer parted ways. Kramer went on to a successful solo career performing at venues around the globe, including British Invasion-themed concerts.

In 1996, The Dakotas reformed with Billy J. Kramer and toured the UK.

After thirty years … Billy J. Kramer will be releasing his long-awaited new CD entitled, I Won the Fight, commemorating the 50th anniversary of his first hit record. The CD includes the critically-acclaimed single, “To Liverpool With Love.” The CD is expected to be released sometime in late March or early April. Pre-sale-Special Limited Edition orders can be purchased now at http://billyjkramersite.com

I had the pleasure of speaking with Billy J. Kramer recently about his campaign to get Brian Epstein enlisted into the non-performers’ section (Ahmet Ertegun Award) of The Rock and Roll Hall of Fame. Epstein was an entrepreneur, an innovator, and a very important historical figure in the music industry. Epstein was responsible for so many of the Merseybeat/British Invasion bands of the 1960s …including The Beatles, Billy J. Kramer, Gerry & the Pacemakers, Cilla Black, The Remo Four and The Cyrcle.


Billy’s thoughts about the British Invasion… “I always tell people … when I first saw The Beatles they were doing all cover versions, I just think we recycled a lot of American music.”

“Let’s keep banging on that door to get Brian Epstein into The Rock and Roll Hall of Fame. …Thanks Ray!”

After thirty years … Billy J. Kramer will be releasing his long-awaited new CD entitled, I Won the Fight, commemorating the 50th anniversary of his first hit record. The CD -includes the critically-acclaimed single, “To Liverpool With Love.” The CD is expected to be released sometime in late March or early April. Pre-sale-Special Limited Edition orders can be purchased now at http://billyjkramersite.com/#/presale/ "To Liverpool With Love" is available to purchase on iTunes. 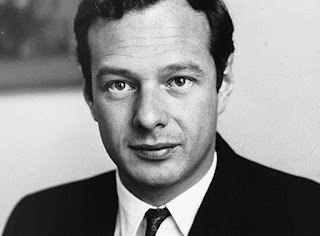 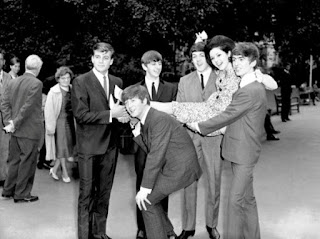 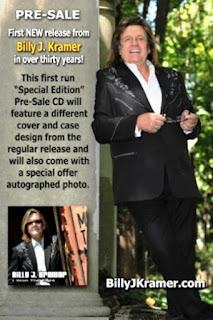