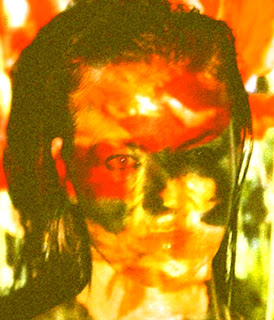 
In the world of mundane so-called superstars that repetitively get shoved into our subconscious, it’s truly invigorating to be absorbed by an emerging and untainted virtuoso. She’s Janet Robbins. An inventive and enchanting songstress, who composed, produced and performed all the instrumentation on her latest masterpiece, amply titled, Song of the Gypsy Tree. The CD projects an eclectic mix of sounds, imagery, and energy that embraces the mind and spirit.

Janet Robbins was told not to follow in her famous father’s footsteps by her dad. According to Janet, Marty Robbins kept his personal life private, not wanting to expose his family to all the glitz of show business. And she admits that she rarely got to see him perform. Janet stayed away from music for the first half of her life and was not a fan of country music. Instead at an early age embraced, The Doors hypnotic single, “Riders on the Storm.”

Janet would soon be captivated by artists such as Yes, Pink Floyd, Jeff Beck, Led Zeppelin and ambient music pioneer Brian Eno. Janet was also influenced by classical greats Chopin, Beethoven, Mozart and Dmitry Kabalevsky. Robbins music is categorized somewhere between progressive/ambient/ and experimental. But she has an indefinite talent that could easily embellish any existing genre.

Robbins graceful vocalization and entrancing orchestrations can easily become a motion picture soundtrack. “As In Winter,” a magnificent and complex piece, thrusting the mind into wondrous journeys. “November,” is a haunting superlative blend of piano and vocals. “Sparks,” is a powerful anthem of love for the planet.

Janet Robbins impressive debut album titled, All the Worlds was released in 1998 with delightful similarities to Song of the Gypsy Tree. Robbins followed with Carrying the Bag of Hearts Interpreting the Birth of Stars, a (3) Volume CD instrumental release recorded by Janet using her home studio. This mystifying compilation of ambient sounds will soothe the psyche and stimulate the senses. Robbins never ceases to amaze.

I had the wonderful privilege of speaking with Vocalist/Songwriter/Multi-instrumentalist/ Producer/ Janet Robbins last week from her home in California.


**Kevin  Bartlett is credited for his production work and percussion credits on 'Song of the Gypsy Tree.' Additional percussion on "Sparks" credited to River Guerguerian.

I want to thank the incredible Billy James of Glass Onyon Publicity for this interview.


Purchase all of Janet Robbins CD’s at
http://janetrobbinsmusic.com/
CD Baby  http://www.cdbaby.com/
and Amazon.com


Order author/columnist Ray Shasho’s great new book ‘Check the Gs’ - The True Story of an Eclectic American Family and Their Wacky Family Business
-Get your copy now for the holidays at amazon.com,iuniverse.com,barnesandnoble.com or borders.com.

Pacific Book Review says… Ray Shasho has quite a memory, especially when it comes to what songs played on the radio during important times throughout his youth.  Combining his nostalgic recant of  Billboard’s Top 100, like some infomercial for a Time-Life Oldies CD collector’s set, along with his detailed whimsical recollections while growing up, and you have the “soundtrack ” for a truly enjoyable story called Check the Gs: The True Story of an Eclectic American Family and Their Wacky Family Business. 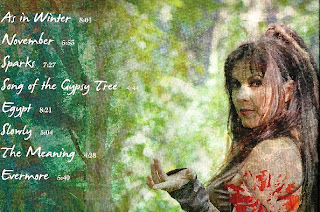 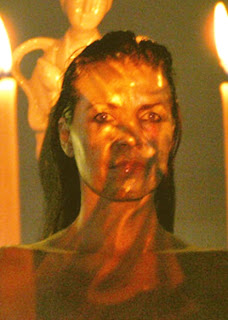 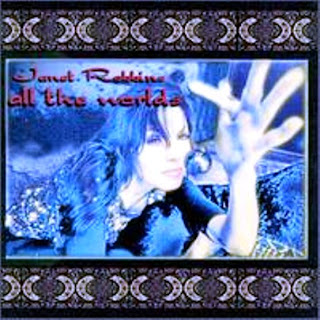 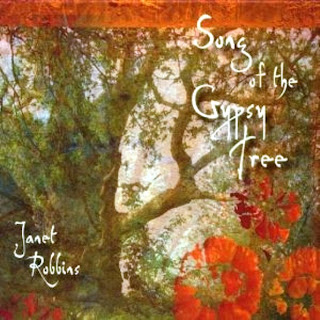 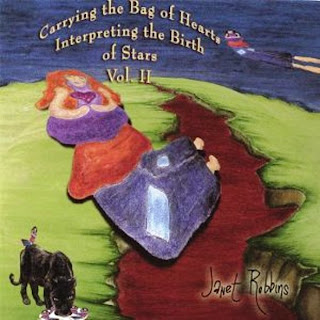 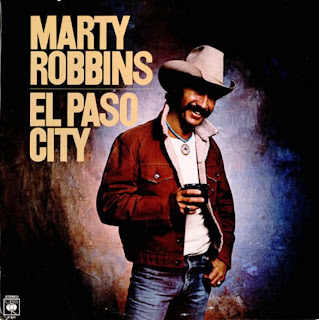 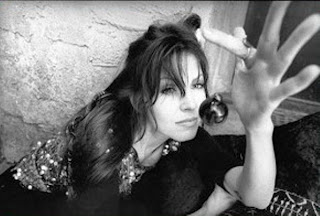 Posted by Classic Rock Here And Now at 5:40 AM