with singles from John's entire career.

Coming out this Summer!! 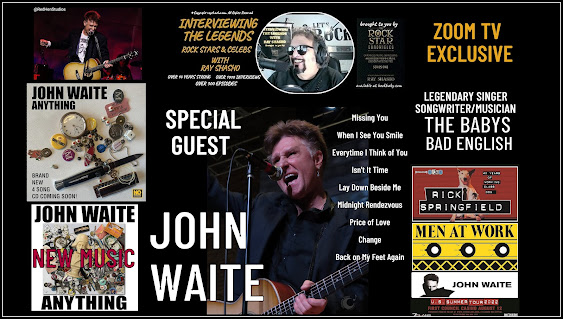 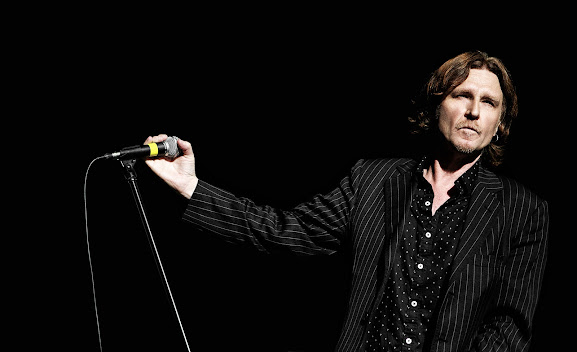 John Waite has always captured the moment through his songs, whether with the Babys (“Everytime I Think of You”) or with Bad English (“When I See You Smile”) or on his own (“Missing You” and “Change”). 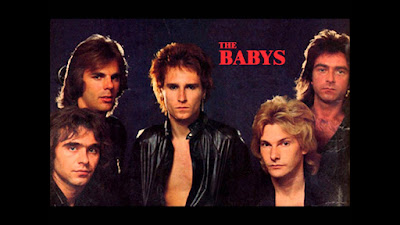 The experience of rock 'n' roll glory came fast and furious for John Waite during the late 1970s. His band, The Babys, captured all the excitement of hitting it big in America: hit albums, hit singles and sellout concerts. Solo in the early '80s, John Waite's career ignited with the MTV/radio staple “Change” and then exploded with “Missing You,” a worldwide number one smash that has become a pop rock radio staple. 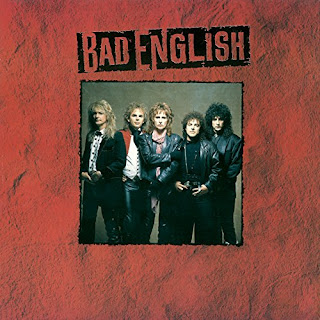 Back in a band at the start of '90s, Waite experienced further No. 1 chart success with Bad English. The group's first album captured that Big Time moment all over again; a second album sent Waite into retreat. "Getting back to basics was really my way of re-familiarizing myself with who I was. I had an audience out there that would come and see me if I played."

With more live shows and new music in the offing, John Waite continues to forge his own singularly personal path, celebrating the present and engaged by the promise of the future. The story is far from over for the Lancaster, England-born rock star/balladeer/storyteller who was inspired onto his musical path by blues, soul and country along with a deep connection to the Celtic folk music of his homeland. 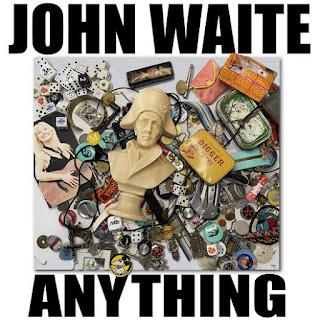 Available online and in stores 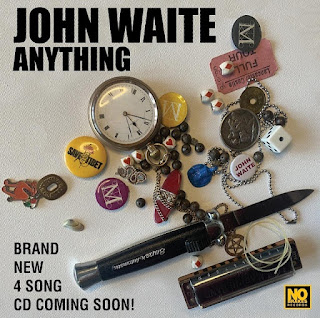 with Rick Springfield and Men At Work

The Pavilion at Toyota Music Factory

Posted by Classic Rock Here And Now at 11:54 PM No comments: