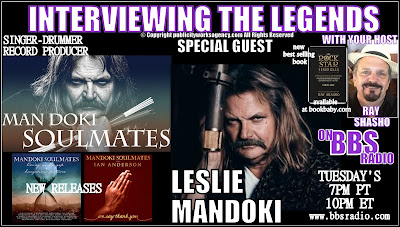 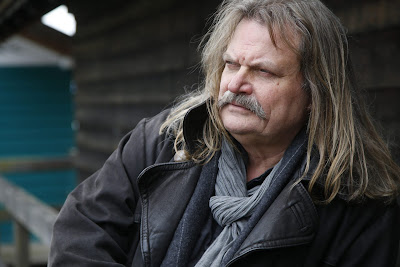 In 1991, Ian Anderson, Jack Bruce, and Al Di Meola became founding members of Leslie Mandoki’s band project ManDoki Soulmates, and for almost three decades, Leslie Mandoki has continued to unite a “who is who” of the icons of Anglo-American and European rock and jazzrock in the Mandoki Soulmates band.

The Soulmates concerts are marked by the musical synergy of all these musical icons united in one supergroup of Grammy award winning legends, where everyone’s egos come second. Original Soulmates compositions and collective improvisations on highest levels are just as much part of the concerts as world-renowned hits of the individual Soulmates members. “One stage – one band!” 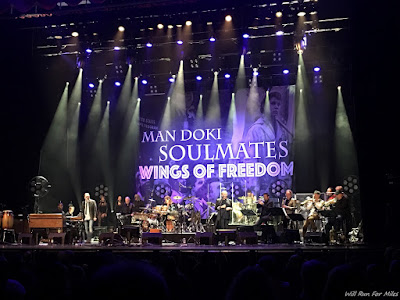 With his Soulmates Leslie Mandoki raises Jazz-Rock back to socio-political relevance, to quote him in his own words: “Even in times of Twitter, social media and short news on the smartphone, when mental laziness often blocks the perception, music for us is still like a love letter to our audience – handwritten with ink on paper.”


This band is pure sophisticated JazzRock, or as Greg Lake (Emerson, Lake & Palmer) put it: “One of the best bands you will ever hear!” As the world continues to be consumed by the COVID-19 pandemic, Jethro Tull’s Ian Anderson sings and plays flute with Mandoki Soulmates mastermind and leader Leslie Mandoki.  Mandoki has found inspiration and a new spark of hope amidst the chaos. 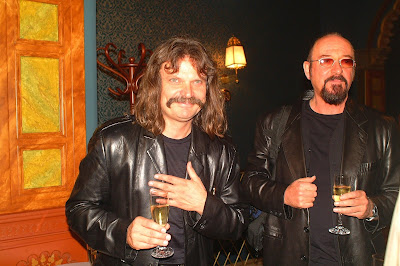 He has penned a powerful new song in appreciation for the heroes who have emerged in this global crisis, the nurses, doctors, and other health care providers as well as the grocery store clerks and food delivery personnel who have stepped up to serve their communities. The new song, entitled simply “#WeSayThankYou,” expresses so clearly the feelings of gratitude many of us have felt in these troubled times.

Mandoki explains, “As an artist, I feel it is my duty to contemplate ideas for a better world. Now, like so many of us, I suddenly have the time. Let us grab this uncommon moment of pause together and take a new approach to the problems of the world. And let’s take a hard look at who this crisis is casting in a heroic light, and who comes out the villain.” 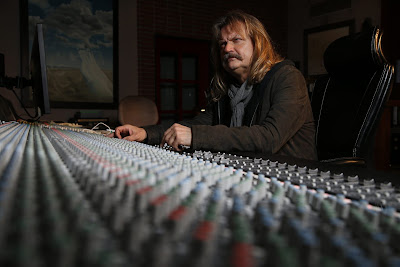 The duet is available through the Purple Pyramid imprint of indie giant Cleopatra Records, Inc. and is Mandoki Soulmate’s first release in the recently inked partnership with the L.A.-based label. Additional Mandoki releases are set to follow later this year.


Leslie will be donating the royalties from the sales, syncs, and airplay of “#WeSayThankYou“ to a To-Be-Announced Charity.


“#WeSayThankYou” was written in the context of Leslie’s own isolation in Germany, where his doctor wife, Eva, is a first contact physician. 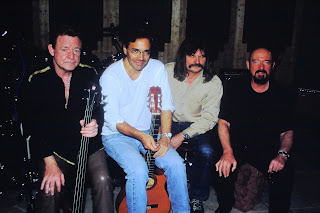 Ian and Leslie have worked together for over 20 years on various collaborations with his jazz-rock band Soulmates featuring the good and great of classic rock and jazz. Mandoki’s Soulmates toured North America in 2018. 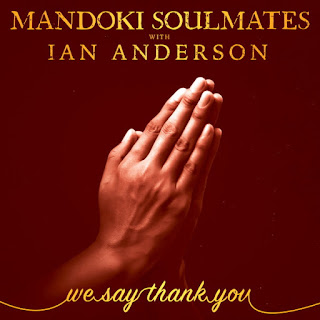 
we say thank you 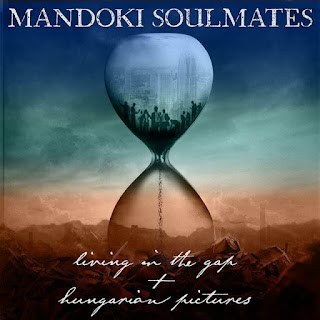 Living In The Gap
+
Hungarian Pictures

Posted by Classic Rock Here And Now at 11:46 PM