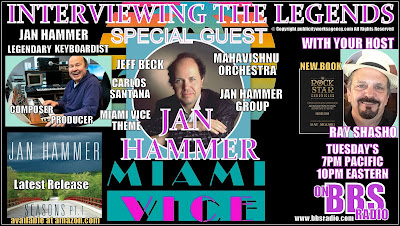 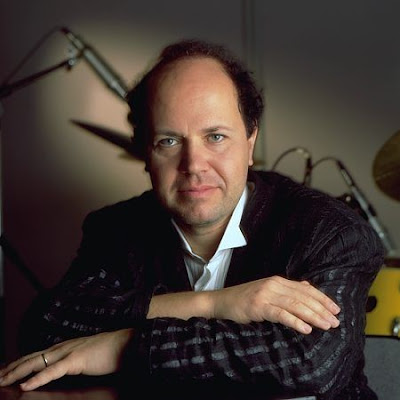 Jan Hammer's musical career is as firmly rooted in the fundamentals of classical, jazz and rock as it is committed to the future of electronics, synthesized sound, the possibilities of interactive media, television, film and animation.  His walls are lined with Grammy awards and gold and platinum plaques from around the world.  His name is found on scores of recordings spanning the 1970s to the '90s -- solo albums, collaborations with the Mahavishnu Orchestra, Jeff Beck, Al Di Meola, Mick Jagger, Carlos Santana, Stanley Clarke, Neal Schon, Elvin Jones and many others.
Jan has composed and produced soundtracks for a long list of motion pictures, the music for 90 episodes of Miami Vice (which spun-off four soundtrack albums and its worldwide #1 hit theme song), 20 episodes of the popular British television series Chancer, and the music for BEYOND the Mind's Eye, one of the all-time best-selling music videos in Billboard chart history. 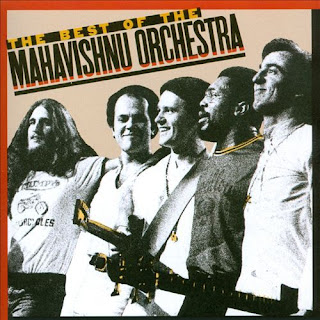 Jan spent a year as keyboardist/conductor with Sarah Vaughan.  In 1971, he became a member of the original Mahavishnu Orchestra, (then) the most successful group ever to record and tour in the jazz-rock fusion genre, selling over 2 million records worldwide, and performing 530 shows before their December 31, 1973 farewell concert.

Jan's solo career began with The First Seven Days (1975), produced and recorded at Red Gate Studio in his upstate New York farmhouse. Over the next decade Jan produced and performed on nearly 20 albums with his own bands (the Jan Hammer Group, and later Hammer), and such musicians as Jeff Beck, Al Di Meola, and Neal Schon (of Journey), among others. With Beck, Jan wrote, produced and performed on several tracks for the guitar legend’s platinum Wired album after which the two set out on a massive 8 month, 117 date tour that yielded the gold album Jeff Beck with the Jan Hammer Group Live.
In 1981 and 1983 Jan teamed up with Neal Schon on the albums Untold Passion and Here To Stay and, still in 1983, Jan also joined Beck, Jimmy Page, Eric Clapton, Joe Cocker and others for a series of benefit concerts for Ronnie Lane's ARMS (Action Research into Multiple Sclerosis).  Into 1984, Jan played on Mick Jagger's She's The Boss and Jeff Beck's Flash -- which included Jan's Grammy-winning song "Escape."
In 1985, "Miami Vice Theme" (MCA Records) hit number one on the Billboard Hot 100 Singles chart and, in so doing, became the first and only original version of an instrumental theme for television to reach this pinnacle of success. 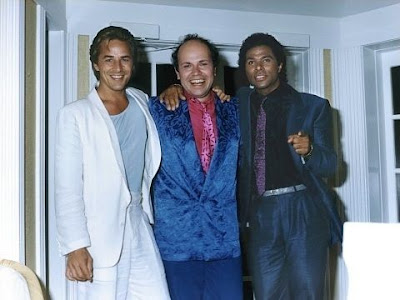 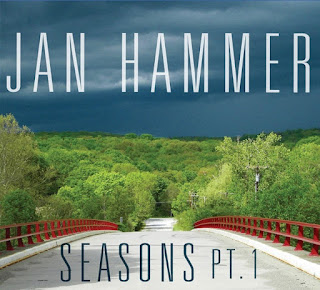 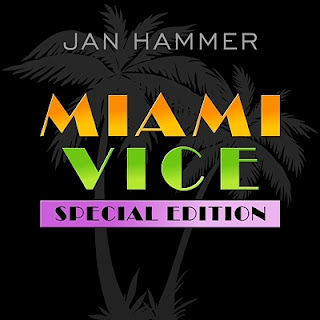 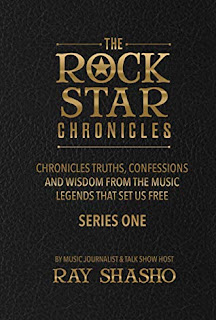 MY NEW BOOK IS FINALLY OUT!
ENTITLED
THE ROCK STAR CHRONICLES
SERIES ONE
CHRONICLES, TRUTHS, CONFESSIONS AND WISDOM FROM THE MUSIC LEGENDS THAT SET US FREE
…Order yours today on Hardcover or E-book
at bookbaby.com or amazon.com

THE ROCK STAR CHRONICLES
BOOK TRAILER
Posted by Classic Rock Here And Now at 1:39 AM