One of the founding members of 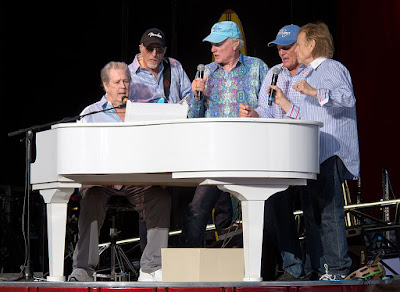 David Lee Marks is best known for his work as a member of The Beach Boys. Growing up across the street from the Wilson family, Marks spent his formative years singing and playing with Brian, Dennis, and Carl Wilson.
​Thirteen-year-old Marks officially joined The Beach Boys in February 1962 and became one of the five signatories on the band’s recording contract with Capitol Records. He remained a member through October 1963, performing in over 100 concerts across the United States, appearing on national television, and playing rhythm guitar and singing on the band’s first four albums, and on hits like “Surfin’ Safari,” “409,” “Surfin’ U.S.A.,” “Shut Down,” “Surfer Girl,” “In My Room,” and “Be True to Your School.” While David's time in the band may be considered short, there's no denying the impact of the early years of the Beach Boys on their enduring and iconic legacy. 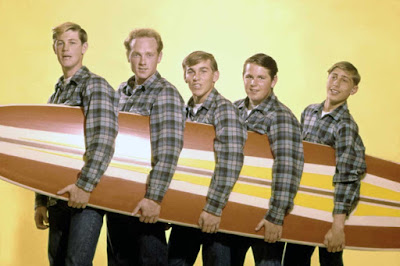 ​In 2007, David co-wrote his autobiography, The Lost Beach Boy, with Beach Boys historian Jon Stebbins. The book is a frank account of his career with and without the Beach Boys, his health problems, his musical development, and his recovery and acceptance within the Beach Boys community.
​The Beach Boys celebrated their 50th Anniversary in 2012 when David Marks joined Brian Wilson, Mike Love, Al Jardine, and Bruce Johnston on a 73-date World Tour. The highly anticipated reunion kicked-off at the 54th Annual Grammy Awards where they performed two classic hits: Surfer Girl (with Foster the People) and Good Vibrations
(with Maroon 5). 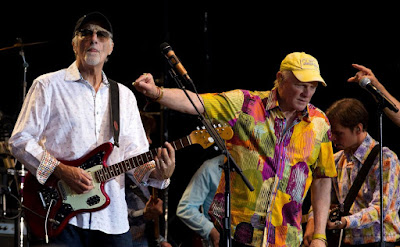 ​David Marks toured as a part time member of Mike Love's Beach Boys from 2014 - 2016 and continues to perform with the Surf City All Stars and Dean Torrence of Jan & Dean.  David's also returned to his roots as a session guitarist, playing on several albums by artists such as the Smithereens, the Surf City All Stars, Mod Hippie, Jez Graham, and
Miami Dan. 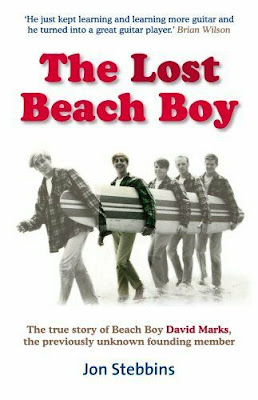 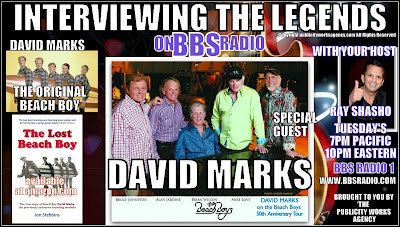 Posted by Classic Rock Here And Now at 12:55 AM