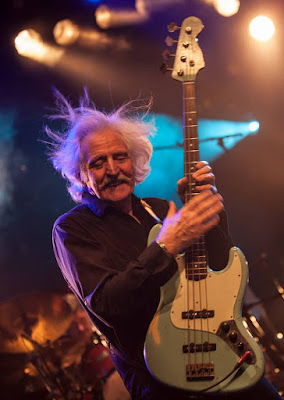 Leo Lyons became a professional musician at the age of 16 and as a founding member of the band Ten Years After has been an on-stage eyewitness to some of the most pivotal moments in Rock and Roll history.

In 1967 Ten Years After held a residency at London's famous Marquee Club and a debut album out on Deram Records, and the band were soon to build up a huge following in Europe. Fillmore West and Fillmore East founder Bill Graham heard a copy of the band's first album and immediately sent a letter offering to book Ten Years After into his historic venues in San Francisco and New York. They were also one of the first rock groups to be part of the Newport Jazz Festival. At Newport and on tour TYA performed with Nina Simone, Roland Kirk, Miles Davis and other jazz legends barnstorming across the US. 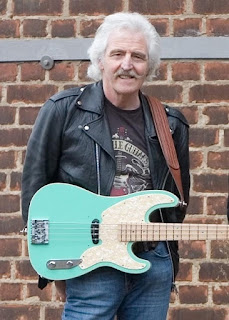 Their now legendary encore " I'm Goin' Home" was captured on film at The Woodstock Music and Arts Festival, exposing their jazz blues rock amalgam to an even larger audience of movie goers who were blown away by the intensity of the band's performance when the academy award winning documentary was released. Their ten-minute appearance in the film is an acknowledged highlight and established Ten Years After a place in rock history. The band's albums are still available, and all have reached Gold or Platinum status.
Leo has produced records for such music legends as UFO, Procol Harum, MotorHead, and many more.
In 2003 Ten Years After reformed yet again, this time with new guitarist singer Joe Gooch replacing Alvin Lee, and for the past seven years, aside from writing and producing, Leo has recorded three CD's and toured the world with Ten Years After.
In the Summer of 2010 together with TYA guitarist Joe Gooch he formed 'Hundred Seventy Split'; a new, exciting, high energy Blues/Rock power trio showcasing their combined talents. 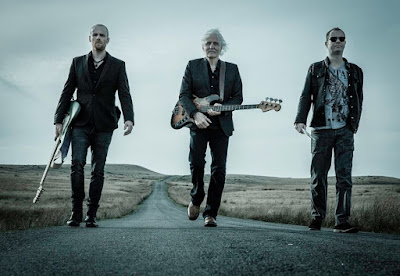 Leo and Joe resigned from Ten Years After at the end of 2013 and to celebrate a new beginning Hundred Seventy Split released a new CD, simply titled, HSS, followed by The Road, two years later.
Their live shows have already proved popular with TYA fans. HSS play TYA classics alongside new material in their shows.
'Hundred Seventy Split' was formed to play music
that rocks outside of the TYA box. 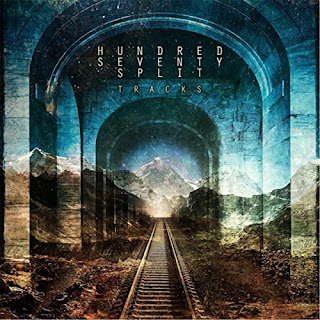 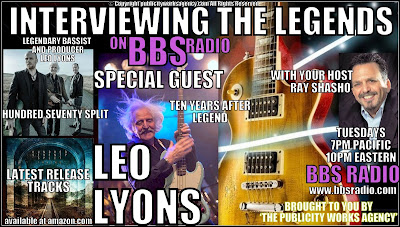 
Also don’t forget to purchase a copy of my book entitled Check the Gs -the true story of an eclectic American family and their Wacky family business ... available now at amazon.com. You’ll live it!!!

Have a great week everybody!
Posted by Classic Rock Here And Now at 11:21 PM