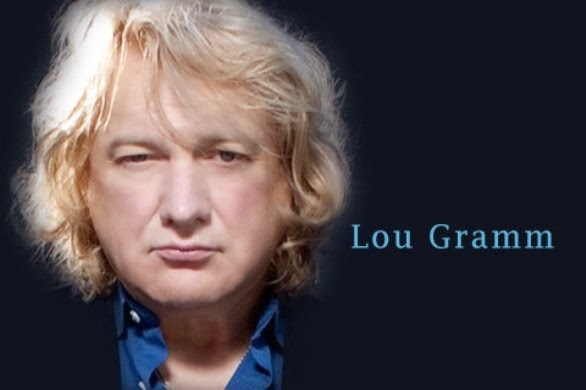 Lou Gramm will forever be recognized as the golden voice of Foreigner. Not for the current imitation band led by its only original member Mick Jones, but recognized for fronting Foreigner, one of the most popular and successful rock ‘n’ roll bands in history.
Unfortunately, the music industry decided long ago that it was acceptable to market an existing trademark without its key players involved as long as someone in the band controlled the rights to the name. Believe it or not people still show up to watch a mock group playing all the bands greatest hits, and it’s really no different than watching a bar band playing a bunch of cover tunes. Co-founder and guitarist Mick Jones fell ill in 2011 missing several gigs while on tour. Jones assigned a replacement guitarist while he recuperated leaving the touring band without a single original member. The band of musicians calling themselves Foreigner is actually making more money per concert than the real band. If the key players are no longer in the band … change the name, then the rest of us won’t feel like we are being musically violated.
A perfect example of a band “doing the right thing” is Jefferson Starship.

With that said, Foreigner the band’s debut album in 1977 sold more than four million copies, and since its inception the group remains a mainstay on classic rock radio stations around the world. The album spawned the Top 20 hits “Feels Like The First Time,” “Cold As Ice,” and “Long, Long Way From Home.” Foreigner’s second album Double Vision surpassed their debut album by selling over five million copies and generated the hits “Hot Blooded,” “Double Vision,” and “Blue Morning, Blue Day.”
Head Games Foreigner’s third release in 1979 produced the hits “Dirty White Boy” and the title track, “Head Games.” The bands next album Foreigner 4 released in 1981, continued to churn out the hits with “Urgent,” “Juke Box Hero,” “Break It Up,” and one of Gramm’s most beautiful and heartfelt sung tunes, “Waiting For A Girl Like You.” Foreigner 4 was a #1 selling album.
Agent Provocateur released in 1984 spawned the hits, “That Was Yesterday” and their biggest contribution to date, “I Want to Know What Love Is” another Mick Jones composition impeccably sung by Lou Gramm. In ‘87 Foreigner released Inside Information adding several more hits to their repertoire, “Say You Will” and “I Don’t Want to Live Without You.”

In 1997, Lou Gramm was diagnosed with a dangerous brain tumor called craniopharyngioma. After seeing several specialists, doctors told him that the tumor was inoperable. Miraculously, Gramm witnessed a segment on the television show 20/20 that reported about a doctor who performed a procedure on inoperable tumors using laser surgery. Gramm flew to Boston that very same week and was operated on immediately. The procedure lasted eighteen hours but saved the life of the legendary rocker, although the recovery would be long and arduous.
After the surgery, Gramm was administered steroids resulting in excessive weight gain, low stamina, and short and long term memory loss. During his recuperation faze, Gramm was still under contract and continued to work with Foreigner during a vigorous touring schedule until 2002.
The partnership between Gramm and Jones became distraught and finally ended.

Meanwhile, Gramm worked vigilantly to reclaim his former self before the surgery. In 2009, his new band The Lou Gramm Band released their self-titled first album to rave reviews. The album is one of the best Christian rock albums ever; it’s the heyday of Foreigner with a metaphysical directive.
The Lou Gramm Band features his brother Ben on drums, Don Mancuso on guitars, A.D. Zimmer on bass and Andy Knoll on keyboards. The band is currently on tour and arrives at The Youkey Theatre in Lakeland, Fl on November 17th. Lou Gramm will be performing his greatest hits from Foreigner. Tickets go on sale August 17th at 10a.m. Purchase tickets at www.thelakelandcenter.com

Lou Gramm, the original frontman for Foreigner performs on November 17th at the Youkey Theatre in Lakeland, Fl. Tickets go on sale August 17th at 10a.m. Purchase tickets at www.thelakelandcenter.com

Lou Gramm official website http://www.lou-gramm.com/
Order The Lou Gramm Band’s latest CD at amazon.com -I give it (5) stars! I think it’s one of the best Christian rock albums that I’ve ever heard. It’s the heyday of Foreigner with a metaphysical directive.
Special thanks to Jerrod Wilkins of Gold Mountain Entertainment
Official website www.gmemusic.com 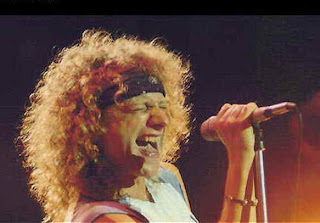 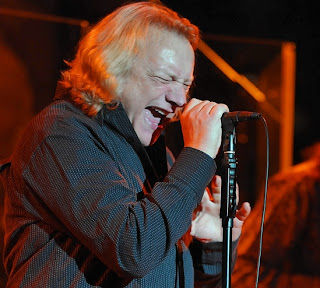 Posted by Classic Rock Here And Now at 3:04 AM