Marty Ingels Interview: A Brooklyn Wisecracker With Hutzpah Who Became A TV Icon 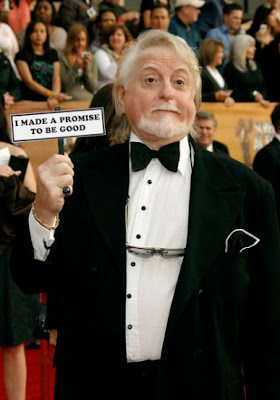 This is another “Classic Rock Meets Classic TV” segment:
By Ray Shasho

Marty Ingels longevity in show business may be depicted by those unfeigned lyrics written by Dean Kay and Kelly Gordon and popularized by the "Chairman of the Board," Frank Sinatra.
The multi-talented Marty Ingels has contributed to the entertainment world in various manners. Gumption, perseverance, and a chance encounter with legends Carl Reiner and Sheldon Leonard, landed the kid from Brooklyn a big break on television. And it was Marty Ingels recurring and animated performances as Sol Pomeroy, Rob Petrie’s loud-mouth Army buddy on The Dick Van Dyke Show that sparked a costarring opportunity with John Astin(Gomez -Addams Family) on the critically-acclaimed sitcom, ‘I’m Dickens, He’s Fenster.’ Unfortunately the sitcom, created by the legendary Leonard Stern (“The Honeymooners,” “Sergeant Bilko,” “The Steve Allen Show,” “Get Smart,” “McMillan and Wife.”) was cancelled after just one season and 32- episodes.

Marty Ingels has appeared in over 100 TV shows and feature films. Some of the classic TV shows he’s appeared on are, “The Addams Family,” “Bewitched,” “Adam-12,” “Police Story,” “Chips,” “The Love Boat,” “Murder, She Wrote,” “Baywatch,” “Walker, Texas Ranger,” and "CSI." He’s also had a successful career performing voiceovers on various cartoon series including, “Motormouse and Autocat,” “The New Tom & Jerry Show,” “The Great Grape Ape Show,” and was the voice of “Pac-Man.”

Download Ray’s exciting new memoir called “Check the Gs” The True Story of an Eclectic American Family and Their Wacky Family Business on Kindle and Nook for just .99 cents!

Ray, raised by a Cuban Catholic mother and a Syrian Jewish father was 100% street smart. What impressed me most was when Ray was older, so did his style of writing change into a more mature written voice. For example, his early years, the first third of Check the Gs, had observations as seen through a kid’s perspective. I actually felt a kid was narrating the story in first person! Yet as Ray matured, his storytelling had more to do with his meeting all sorts of people, falling in love, but still selling gadgets, and making a PR (profit). ~~Pacific Book Review


Order today at amazon.com or barnesandnoble.com 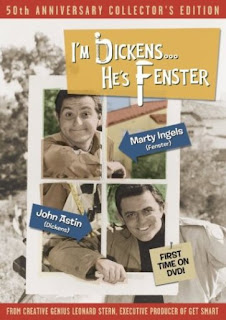 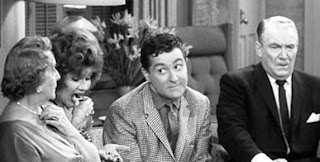 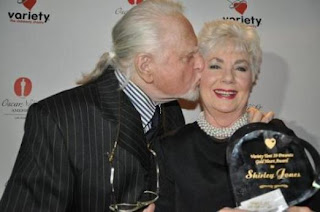 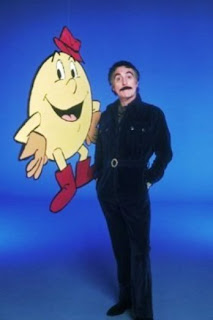 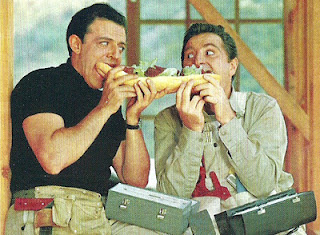 Posted by Classic Rock Here And Now at 11:43 PM