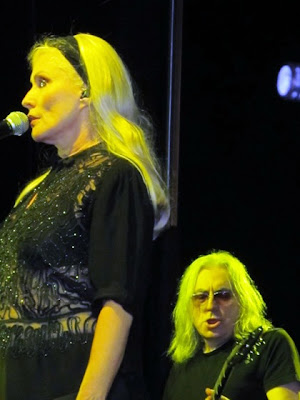 BLONDIE was simply spectacular on Saturday night for the Second Annual Firefly Gala in Bradenton, Florida. The concert began promptly at 9:45p.m.under the stars on a beautiful tropical evening. The event raised an estimated $112,000 for The Forty Carrots Family Center, a nonprofit organization in Sarasota, Florida dedicated to strengthening families through educational programs for parents, children, and professionals in the field. The event was sponsored by The Dart Foundation.
Formed in 1974, Blondie amassed a huge Punk following at New York’s famed CBGB. The band later became known for their eclectic musical styles that included New Wave, Disco, Pop, Reggae and Rap. The band has sold over 40 million records worldwide. Blondie was inducted into the Rock and Roll Hall of Fame in 2006.

Blondie hadn’t performed together for months, but based on crowd reaction at the packed mobile- amphitheater, you’d think you were reliving one of those incredible CBGB shows all over again. The band played a magnificent performance to a rapturous Bradenton gathering at the Concession.
Debbie Harry continues to be totally hip, enticing the audience throughout the evening with coolness, glamour and vivaciousness.  Her voluptuous voice is stronger than ever and punkish struts even more apparent. An audience of donors and sponsors quickly became an audience of Debbie Harry and Blondie music fanatics.

Blondie played all the crowd pleasers on Saturday evening including “Union City Blues,” “Dreaming,” “Maria,” “Hanging On The Telephone,” “The Tide Is High” (their cover of the 1967 Paragons tune) and “Call Me” (the band’s biggest selling single from the movie American Gigolo). An explosive one-two punch materialized when Blondie performed the most dynamic and favored tune of the night, “Rapture” including a deviation of the Beastie Boys (You Gotta) Fight For Your Right (To Party!) and followed by the stalker inspired, “One Way Or Another” from their album Parallel Lines. Blondie also showcased new music from their critically-acclaimed release Panic Of Girls including, “Mother,” and “What I heard.” Blondie’s encore for the evening was the #1 Hit, “Heart Of Glass” a tune inspired by the German electronic group Kraftwerk.

At 8p.m Saturday evening I was escorted onto guitarist Chris Stein’s tour bus for a quick interview.

Fun fact about Chris …. He’s a huge wrestling fan from way back and has met everyone from Andre the Giant to Vince McMahon.

COMING UP NEXT An interview with IAN ANDERSON of Jethro Tull

Download Ray Shasho’s new book ‘Check the Gs’ on Kindle or Nook E-Book format at amazon.com or barnesandnoble.com for ONLY .99 CENTS!

Ray Shasho is a product of the second half of the 20th century, made in the USA from parts around the world, and within him is every trend in music, television, politics and culture contributing to his philosophical and comically analytical reflections collected in his fine book of memories. ~~Pacific Book Review 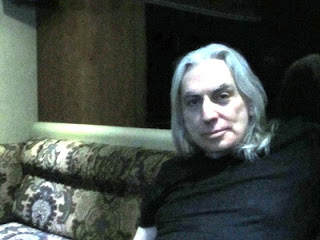 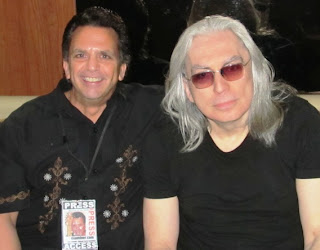 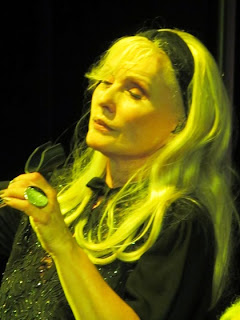 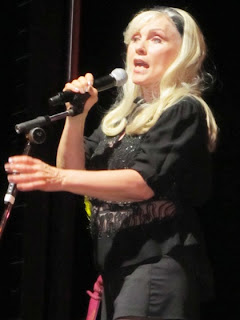 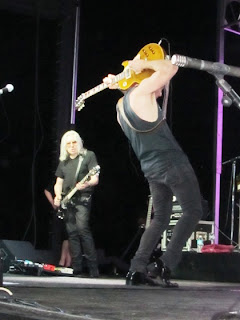 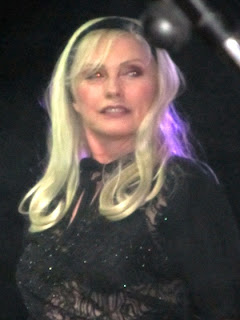 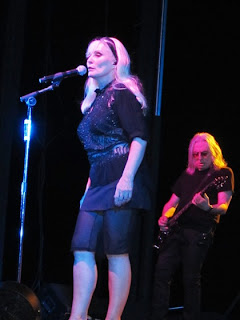 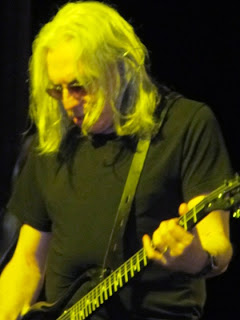 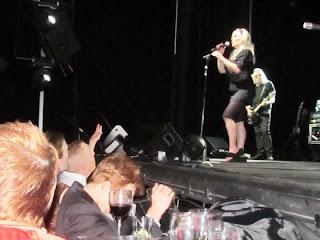 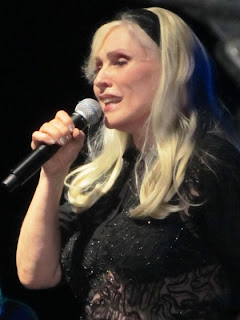 Posted by Classic Rock Here And Now at 10:15 PM