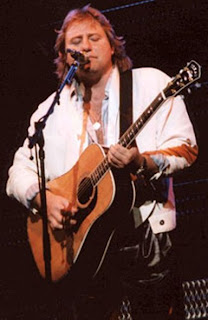 Greg Lake was the voice and guitar for two of the most recognizable progressive rock bands in music history. King Crimson and Emerson Lake & Palmer were archetypes for British musicians transforming rock and roll into labyrinthine musical arrangements influenced by classical and jazz. Progressive rock groups devised “concept albums” revealing epic stories, fantasy and life’s truths. Perhaps progressive music is rock and roll’s answer to Mozart and Chopin, and rightfully so, as many artist considered the Sgt. Pepper’s album to be the innovator for progressive rock’s forthcoming.

Greg Lake took guitar lessons at an early age under the tutelage of Don Strike, who also taught Greg’s schoolmate Robert Fripp (King Crimson) and Andy Summers (The Police). Guitarist Robert Fripp invited Lake to join a band that he played in with Michael and Peter Giles, Ian McDonald and lyricist Peter Sinfield. The band known as King Crimson released their debut album on Island Records in late 1969.

In the Court of the Crimson King became a masterpiece and evolved into cult status. The album reached #5 on the British charts and certified gold in the U.S. The album is considered one of the most substantial albums of the genre. With Greg Lake on vocals and bass guitar, the album featured the sublime self titled track, “In the Court of the Crimson King” and “21st Century Schizoid Man.” The original lineup played their last concert together at the Fillmore East in December 1969. Shorty thereafter, Greg Lake left King Crimson to join, Emerson Lake & Palmer.

Emerson Lake & Palmer’s self titled debut album was released in 1970 with Keith Emerson on Keyboards, Greg Lake on vocals, bass, electric and acoustic guitars and Carl Palmer on drums. The album featured, “Lucky Man” a medieval story penned by Greg Lake when he was only 12 years old. The song was originally used as filler on the album but surprised the group when hearing it being played on the radio. “Lucky Man” reached #48 on Billboard’s Hot 100. The song was rereleased in 1973 hitting #51 on the charts. ELP’s electrifying performance at the Isle of Wight Festival delivered the band into superstardom.

In 1973, ELP released Brain Salad Surgery. The lyrics were co-written between Greg Lake and fellow ex- King Crimson collaborator Peter Sinfield. The album featured another Greg Lake acoustical classic, “Still… You Turn Me On” and “Karn Evil 9” featuring one of the most recognizable opening lyrics, “Welcome back my friends to the show that never ends.”

In 1974, ELP was top billing for California Jam I. The concert featured Rare Earth, Earth Wind and Fire, Eagles, Seals and Crofts, Black Oak Arkansas, Black Sabbath, Deep Purple and Emerson Lake & Palmer. The concert attracted over 250,000 music fans.
The album’s Works 1 and Works 2 were released in 1977. Emerson Lake and Palmer disbanded in 1979. Emerson and Lake reformed in 1985 with ex-Rainbow drummer Cozy Powell. In 1991, ELP rejoined forces once again issuing the comeback album, Black Moon and began touring again in 1996.
Greg Lake toured with Ringo’s All-Starr Band in 2001. The lineup included Roger Hodgson of Supertramp and Ian Hunter of Mott The Hoople.

After more than a decade, Emerson Lake & Palmer embarked on a North American tour in 2010. ELP celebrated their 40th anniversary by headlining The High Voltage Festival at Victoria Park in London.
Greg Lake recently announced the ‘Songs of a Lifetime’ 2012 tour. The show is an intimate solo performance featuring Lake’s greatest accomplishments with King Crimson, Emerson Lake and Palmer and his solo efforts. Lake will also be sharing stories with his friends (the fans). The tour kicks off April 11th in Quebec City.

Just Announced, Greg Lake will be performing April 28th at the Capitol Theatre in Clearwater, Florida. Tickets go on sale soon. Check for availability at www.rutheckerdhall.com or call 727-791-7400 for ticket information.

Download author/writer Ray Shasho’s new book called Check the Gs- The True Story of an Eclectic American Family and Their Wacky Family Business for ONLY .99 Cents on Kindle edition at Amazon .com  Or ONLY .99 Cents on Nook at Barnesandnoble.com.

Shasho is open and honest in his depiction of his family and their business practices. He describes the closeness of family members and the dissension that ultimately led to the original family store being sold and transformed into one and then two stores. As the story progresses, Shasho offers firsthand accounts of the D.C. riots following Martin Luther King, Jr.’s assassination, the murder of John F. Kennedy, and meeting celebrities like Muhammad Ali, Chuck Norris, and Sugar Ray Leonard.  After seven years of running one of the businesses himself, Shasho closed the last family store and walked away with a full appreciation for what he had learned from the work: “Over the years, the business taught me to be many things—a salesman, an entrepreneur, a diplomat, an actor, and a clown. But more important, it taught me to be a man… (274).”
Check the Gs is a delightful, heartwarming portrayal of an American family that lived the dream in their own animated, humorous and bazaar way. Melissa Brown Levine for Independent Professional Book Reviewers 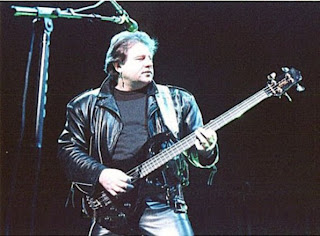 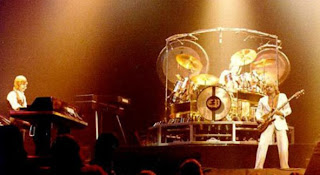 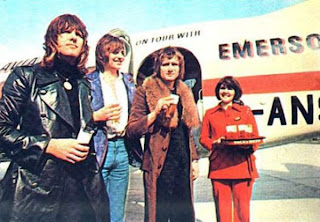 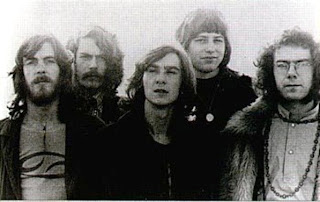 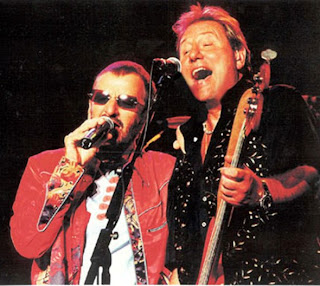 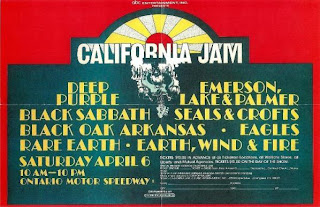 Posted by Classic Rock Here And Now at 5:38 PM